Meyer Sound has announced immediate availability of LEOPARD®-M80 narrow coverage linear line array, a new variant of the LEOPARD® loudspeaker designed for focused coverage and long-throw applications. LEOPARD-M80 is identical to the existing LEOPARD design except that it provides a precisely controlled 80° horizontal pattern instead of the 110° coverage of the original model. 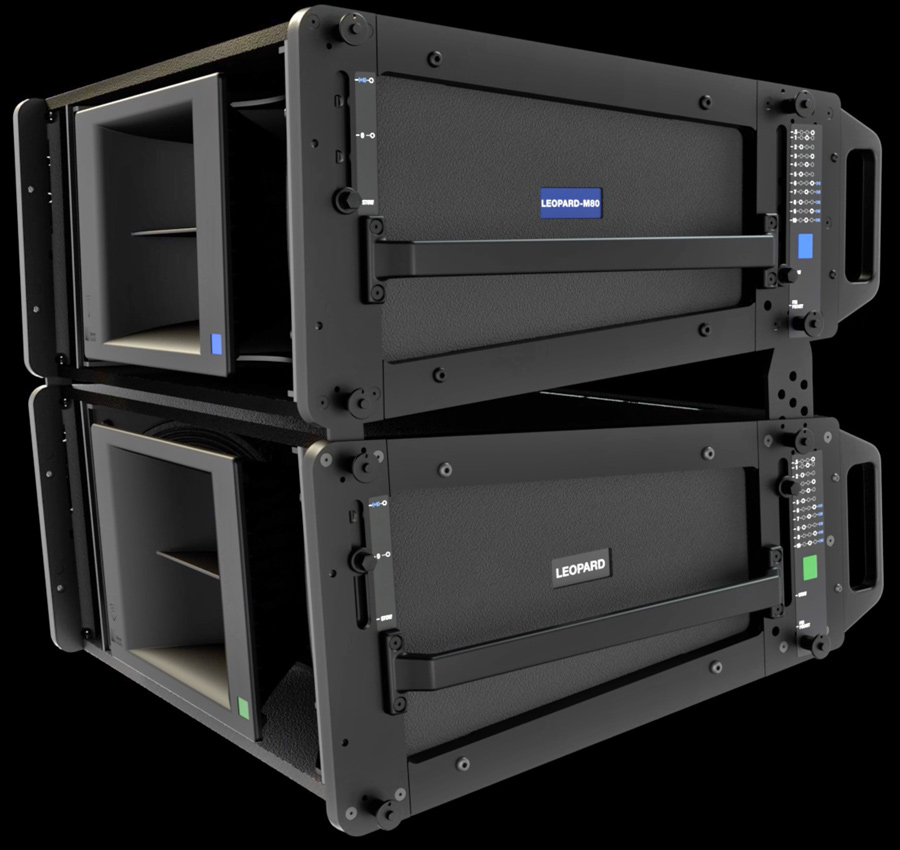 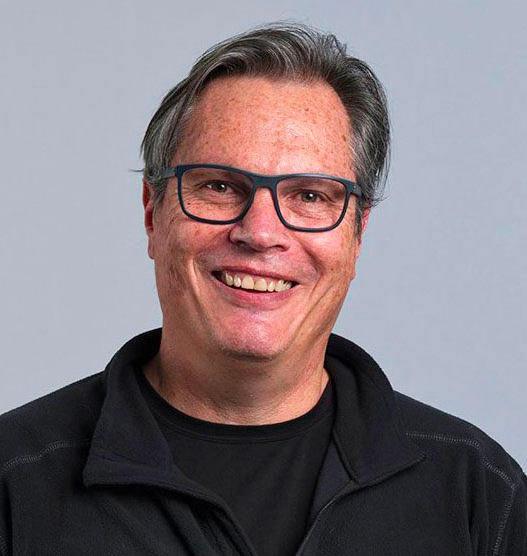 “LEOPARD has been one of the most successful loudspeakers in our company history and is by far the best selling member of our line arrays,” notes Meyer Sound Vice President and Chief Loudspeaker Designer Pablo Espinosa.
“With the introduction of LEOPARD-M80, we will extend this remarkable success by offering system designers more options for tailoring coverages to the exact requirements of the venue.”

Because the vertical coverage and rigging hardware are identical to the original LEOPARD, the new LEOPARD-M80 may be configured in mixed arrays of both loudspeaker variants. 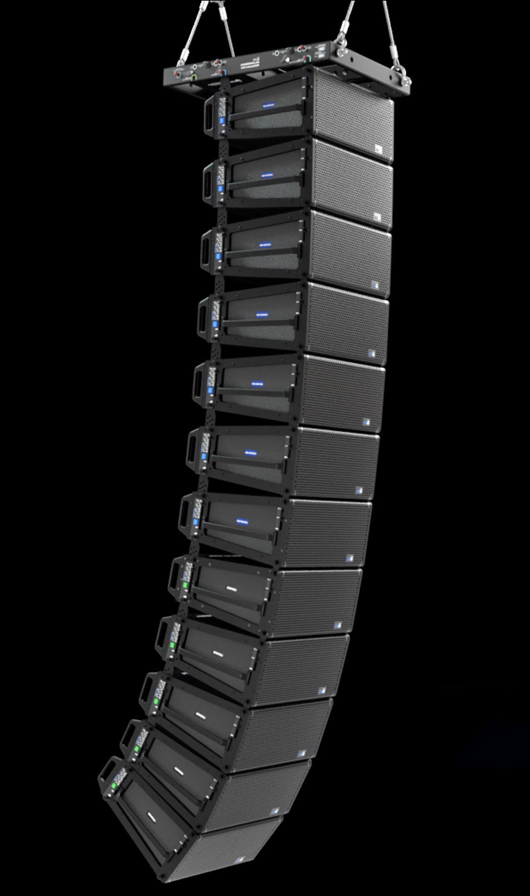 A mixed array with 7 LEOPARD-M80 in the upper section for long-throw coverage and 5 LEOPARD in the bottom for closer sections.

LEOPARD-M80 loudspeakers in the upper array section provide focused long-throw coverage while LEOPARD loudspeakers below spread horizontal coverage for closer seating sections. Arrays configured with only LEOPARD-M80 loudspeakers can offer a long throw with reduced spill to the sides of the array.
This can be advantageous in narrow venues with reflective side walls as well as in outdoor applications where side spill into adjacent areas must be minimized to conform to noise regulations. 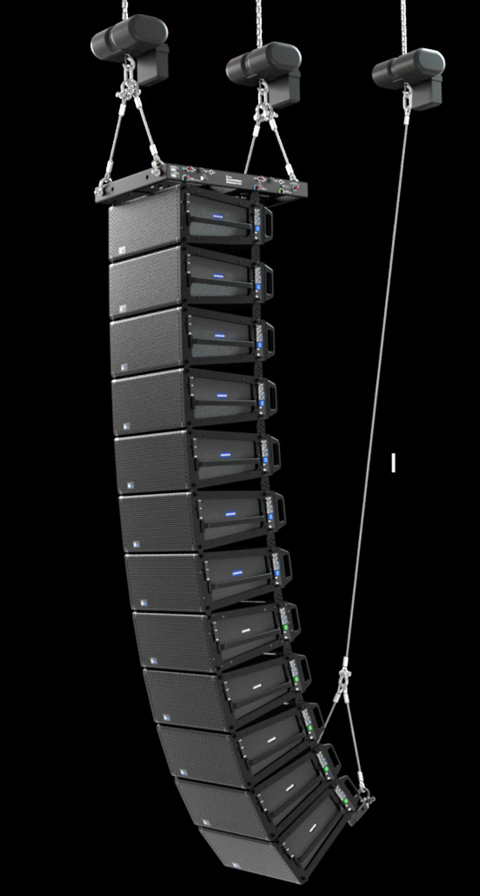 With the pullback frame any shape is possible.

The narrow profile and limited weight make LEOPARD arrays an ideal choice for mid-sized touring acts and fixed installations where portability, scalability, and ease of rigging are essential.

“With LEOPARD-M80 we are offering system designers and rental companies yet another option to create high-performance, cost-effective systems for any application,” says Espinosa, “from a small club with LINA® arrays up to massive stadium and festival systems with LEO main arrays scaling down through LYON and LEOPARD fill and delay systems. LEOPARD-M80 is an important new addition to the industry’s largest and most widely adopted family of self-powered line arrays.”

Since its launch in 2015, LEOPARD has been specified for installations worldwide, including the Walt Disney Concert Hall, Jazz at Lincoln Center’s Rose Theatre, National Theatre in London, and the Jakarta International Expo (JIExpo) Theatre, and is frequently chosen by sound designers on Broadway and touring audio engineers.

2,30 minutes to discover LEOPARD and LEOPARD-M80