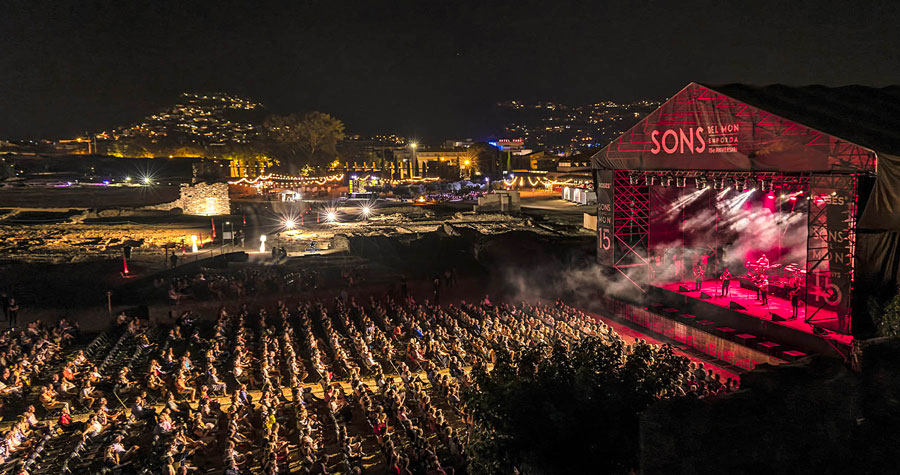 It’s been a busy summer for BTM Sound as a full program of concerts and festivals returned to Catalunya in 2022 following two years of Covid lockdowns. 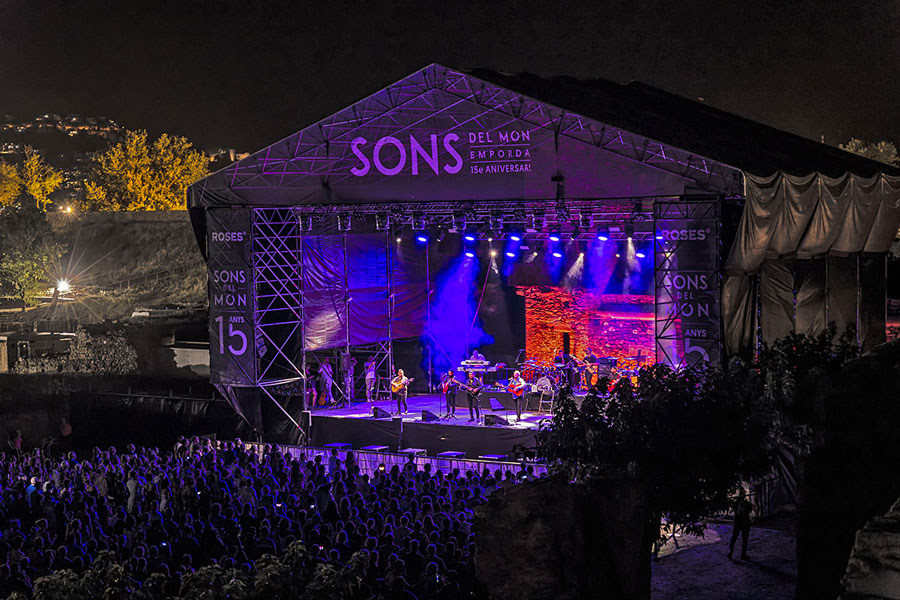 In a stunning location overlooking the Mediterranean, the NEXO System at Sons del Món comprised of 12-box line arrays of GEO M12 to cover an audience depth of approximately 60 metres, with 8 pairs of MSUB18 sub bass cabinets across the front of the stage. 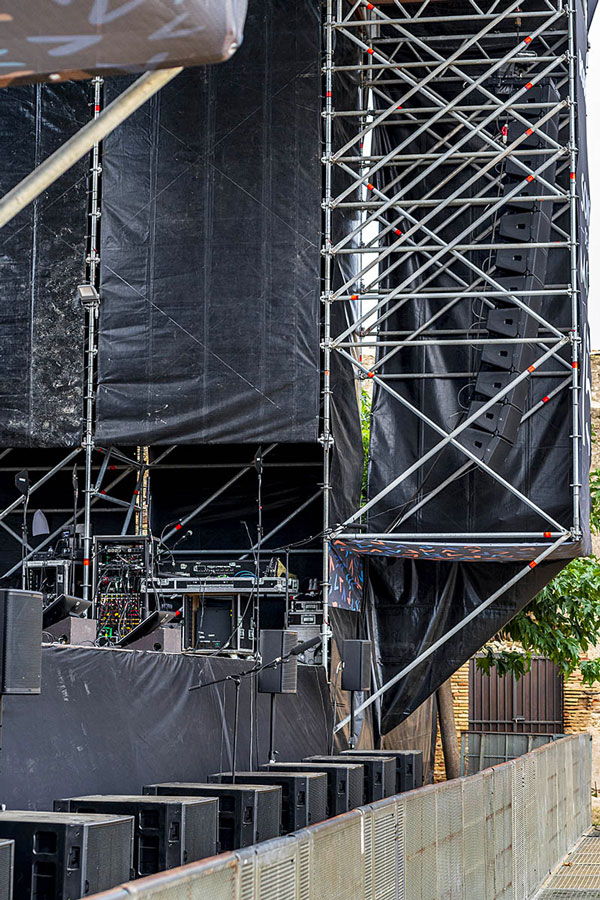 BTM has worked on Sons del Món for many years now, with promoter Promo Arts entrusting this and other festivals to the BTM team.
“The GEO M12 system reached the back row without any problems and with a consistent frequency response across the audience” reports Robert Reig Collell from BTM. 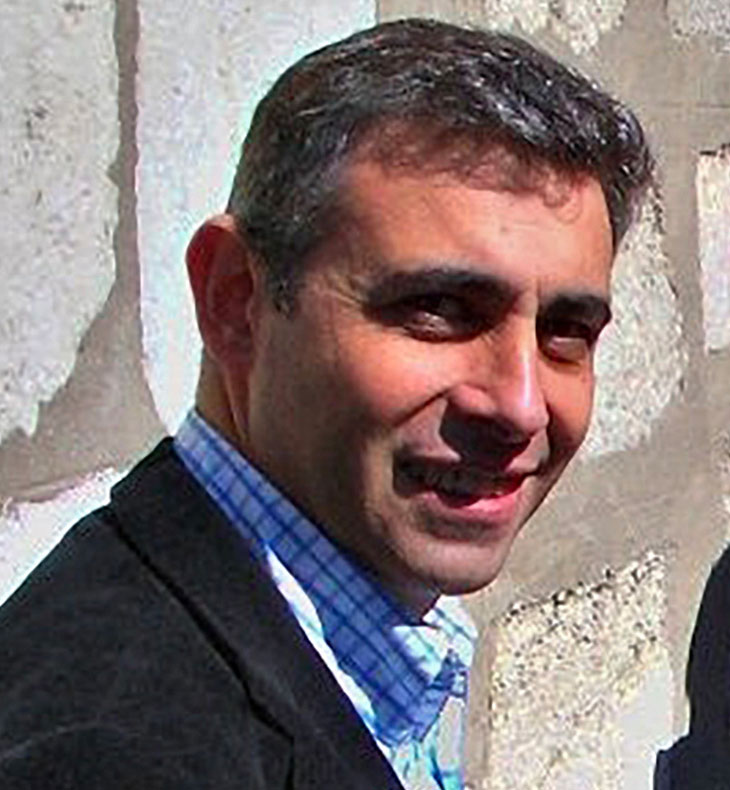 “The low-end response was well focused in the audience area, and we got very positive comments from artists and engineers.”

GEO M12 is the largest of NEXO’s three GEO M line arrays, all of which share the same sonic signature and easy rigging system to provide a cost-effective, easy to deploy system with surprisingly high power and headroom for medium-sized festivals and events. 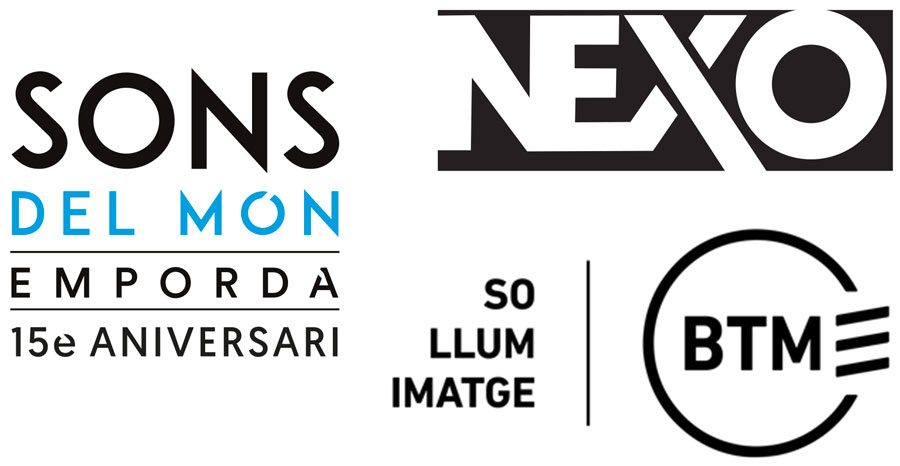 Founded in 1992, BTM Sound is equipped to deliver a full package of production services from sound and lights to video and staging.

For further information on BTM sound