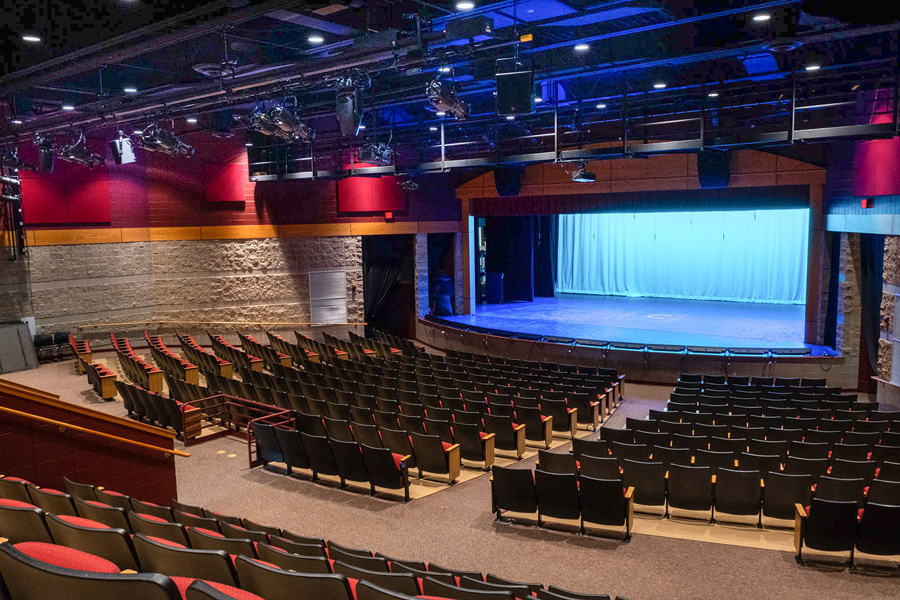 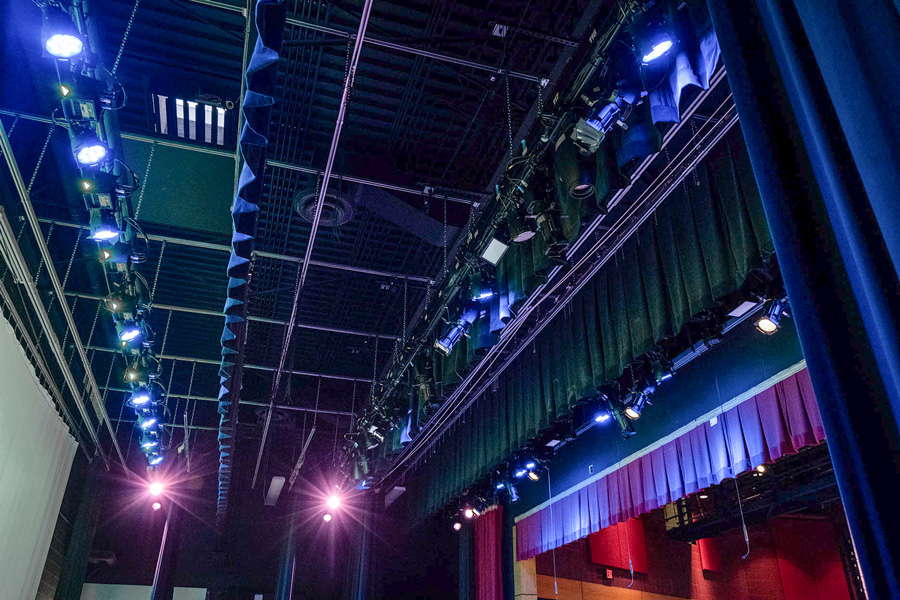 Clearwing was charged with modernizing the high school’s outdated lighting inventory from house lights to theatrical instruments as they migrate from conventional and tungsten-based fixtures to an all-LED roster.

“Flexibility and performance were the biggest factors in lighting fixture selection, along with the energy and cost savings that went along with moving to LEDs,” says Mitch Van Dyke, Engineering & Estimation at Clearwing Systems Integration. “The school trusted us to get the best lighting we could for their budget.”

Clearwing chose Ayrton Diablo fixtures for permanent installation in the school’s auditorium, which is used for student theatrical productions, administrative meetings and a summer theatre camp as well as rented to others in the community in need of a theatrical venue. 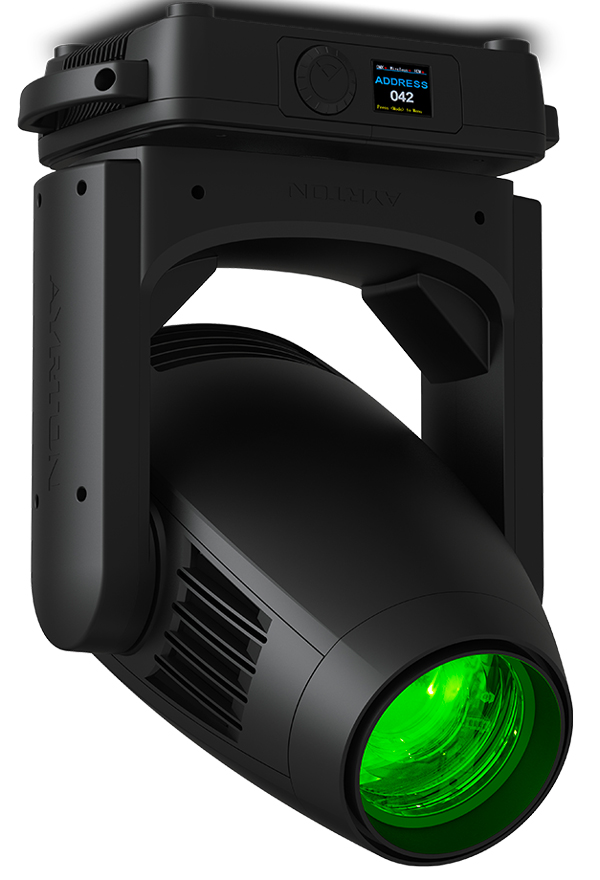 Ayrton Diablo is the smallest, lightest, brightest and most efficient profile fixture in its category. Weighing just over 20kg, with a record output of 19,000 lumens from its 300W source, Diablo is versatile and feature-rich, and specially designed for stage applications.
Its monochromatic LED light source can generate an ultra-high output and metallic white light calibrated at 6500K, and with a native CRI greater than 90, high TM30 readings and a 5700K colour temperature is geared for applications requiring perfect colour rendition.

“The school needed a highly capable moving head fixture to add to their traditional theatrical lighting plot,” Van Dyke notes. “The Diablos’ extensive zoom range, high-quality colour mixing and framing, all wrapped into a sleek package, made these fixtures a solid choice to complement the conventional plot.”

Van Dyke says the Diablos’ small form factor was also important to their selection. “The school wanted a moving head that would give them everything they were looking for from gobo washes to front light specials in a small size that fit seamlessly into the rig. And the Diablos delivered.”