DiGiCo latest software update, V2.6, for its S Series consoles delivers a number of significant new features. These include control of the A164D Wall LCD and A168D Stage for networked audio in installations via the Dante 64@96 DMI, and support for the acclaimed DMI-KLANG, both of which were launched at this year’s ISE show in Amsterdam. 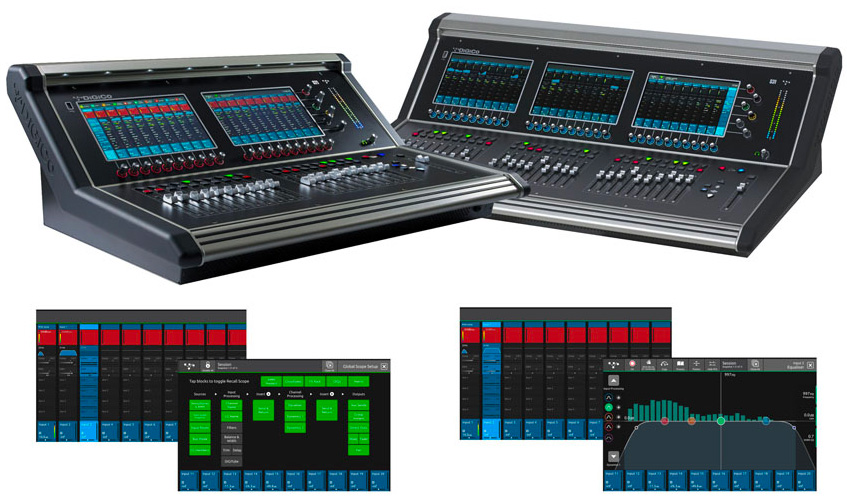 A164D Wall LCD, a 16 input 4 output I/O Expander, and A168D Stage, a portable 16 input 8 output I/O Expander, delivering all the connectivity of the original A164 Wall LCD and A168 Stage, but with the additional advantage of Dante connectivity. This not only adds the flexibility and familiarity of the Dante network protocol, but also means that consultants and integrators can take advantage of existing network infrastructure to drop I/O anywhere on the network. 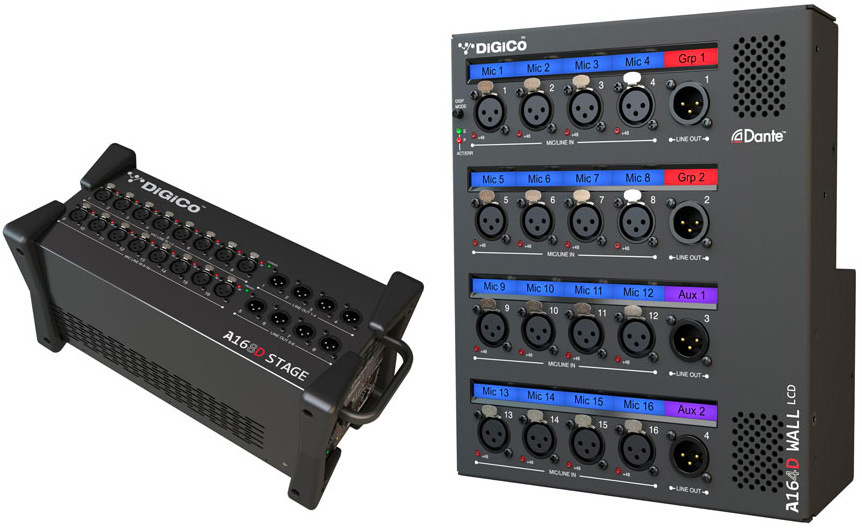 With a Dante DMI 64@96 card installed in an S Series console, access to 64 channels of I/O to or from the Dante network is provided. This allows control of both racks and can be set to either be in Full Control mode or Receive Only mode in the audio routing menu.

The DMI-KLANG takes KLANG:fabrik’s immersive in-ear mixing core and rebuilds with today’s latest FPGA technology to deliver immersive mixes of 64 inputs for 16 musicians. This is the highest input count of any KLANG product to date, with a processing latency of just a quarter of a millisecond.

The DMI-KLANG connects directly to DiGiCo consoles’ internal audio stream without any additional hardware I/O overhead. By adding support for the DMI-KLANG to S-Series consoles, the DMI-KLANG card enables audio to be routed from the console to the card and vice versa.

The release of V2.6 also sees the addition of an RTA (Real Time Analyser) added to the channel EQ view of S Series consoles, which can be toggled to be shown/hidden using the button in the top bar. The RTA meters are taken post-EQ, meaning that any adjustments in EQ are reflected in the RTA’s metering. 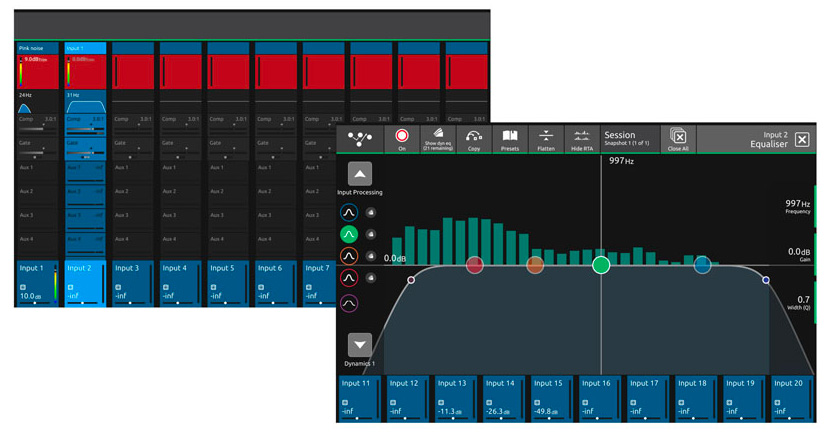 “As with everything we do, these updates are driven by requests from our customers,” says Roger Wood, DiGiCo’s head of software. “These updates are designed to provide an even better user experience and fulfil the requirements of an increasingly sophisticated market.”