The Eksercerhuset, or exercise house, sits in the centre of Fredericia, home of the Royal Danish Army’s Signals Regiment. It was constructed in 1863 as part of the old Bülow Barracks and has been used as a temporary performance venue for the last few years, hosting concerts and other events such as stand-up comedy. 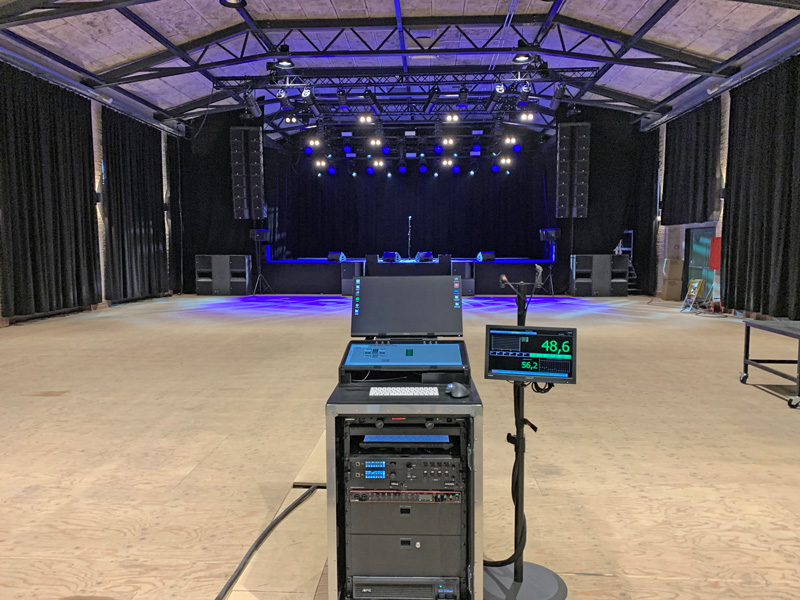 Its temporary nature meant renting in sound, light and staging, as well as wardrobe and toilet facilities for each show. In 2020, local authorities decided to make the venue a permanent performing arts center and to install the necessary infrastructure to ensure the space continues to attract quality performances.

His goal was to give the venue the ability to host a wide variety of music programming from EDM, to classical or heavy rock all delivered with state-of-the-art sound quality. The commune tasked consultant Martin Poulsen with realizing the project, and Poulsen invited six companies to submit designs according to his specifications. During onsite demos, measurements were methodically recorded and subsequently evaluated by a team of experts chosen by Poulsen. 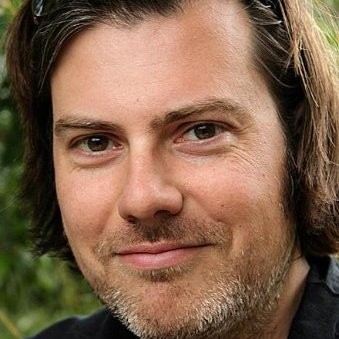 “The full-range bandwidth of K3 gives it the ability to reproduce any kind of music genre,” explains Bonné. “During the demos, K3 was perceived as the best overall sounding solution over the complete frequency spectrum and for coverage.” 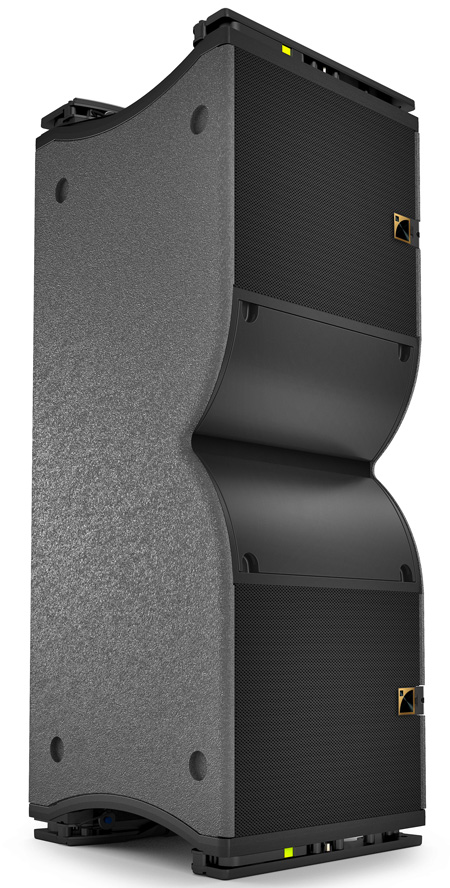 K3 has dual 12” drivers in a box with the form factor of a dual 10”. This allowed Matrix to specify stereo hangs with only eight speakers. Two stacks of three KS28 and a centre stack of two KS21 give the system punch without excessive low frequencies on stage. Left, right and centre fill is catered for with two A10 Focus and two X8. Twelve X12 coaxials, with two KS21 subs are used as monitors and side / drum fill.

Two L-Acoustics P1 processors, which combine an EQ station with delay and dynamics processing, run in 8×8 matrix mode and cater for all input configurations, with six LS10 switches providing connectivity for the redundant AVB network.
The system is driven by a total of seven LA12X amplified controllers for the main PA and four LA4X for wedges, drum and sidefills.

“We took advantage of the Panflex variable directivity of K3 to avoid sending sound to the side walls of the venue, which are very close to the main hangs,” explains Bonné. “Soundvison and carefull system design was also useful in avoiding reflections from the side and back walls of the room.” 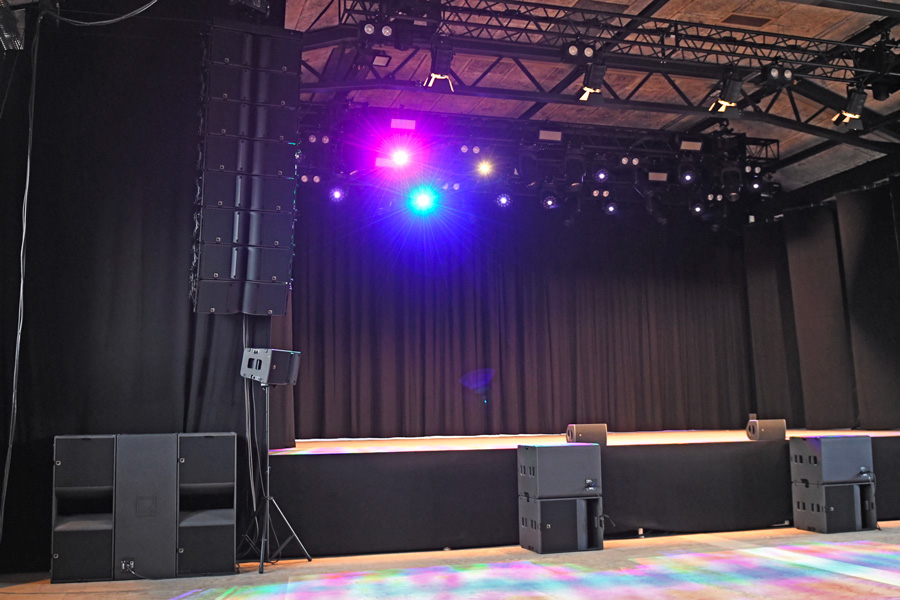 “The venue’s owners are delighted with the result,” concludes Bonné. “We are hoping to be able to open Eksercerhuset’s doors in May and let audiences hear the amazing new K3 system.”