Based in Ris-Orangis and owned by Communauté d’Agglomeration Grand Paris Sud, Le Plan opened in 1984, with a new venue built in 2014, and was recently awarded the prestigious contemporary music scenes label (SMAC) by the French Ministry of Culture.


A hub for Parisian music lovers and a reference venue for first-class sound quality, Le Plan’s audio system has recently been upgraded with L-Acoustics K and X Series delivered by Audiolive, replacing its previous 17-year-old system. Le Plan hosts an eclectic national and international programme covering the entire spectrum of contemporary music genres from hip hop to pop, rock, and more.
Le Plan’s audio team also has a mission of raising awareness of key developments within the contemporary music scene, and hosts specialist courses in live sound recording and mixing for students from EMC University. The venue’s two concert halls, seating 830 and 200, are open to professional and amateur musicians for masterclasses and conferences. 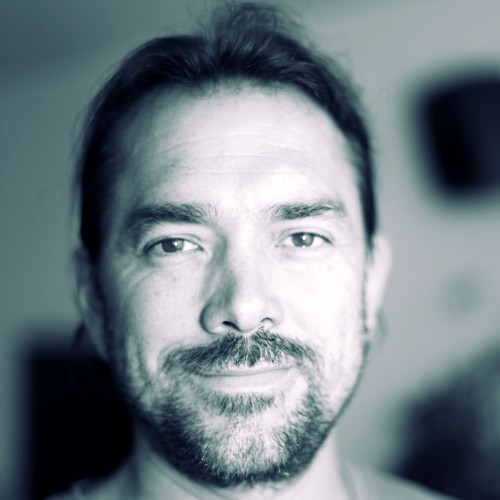 “Our previous system had served us well, but we wanted to continue being a reference venue for great sound, and it was time for an upgrade,” says Benjamin Feuillade, sound engineer at Le Plan.
“Following internal discussions with our director, Fabien Lhérisson, and technical director, Jean-Noël Paquier, we made a list of our key requirements for the new main system, secondary areas, amplification, monitoring, wiring and rigging, which we put into a tender document.”

A key criterion was to have at least the same low frequency output as the previous system, so a 10-inch system was the minimum required. “K2, with its 12-inch transducers, easily reached our goal. Our new main system can go down to 35Hz, which was important to us,” notes Feuillade. “Audiolive’s proposal was also highly competitive and unmatched in terms of additional benefits offered by L-Acoustics, which was a key factor in deciding to award them the contract.” 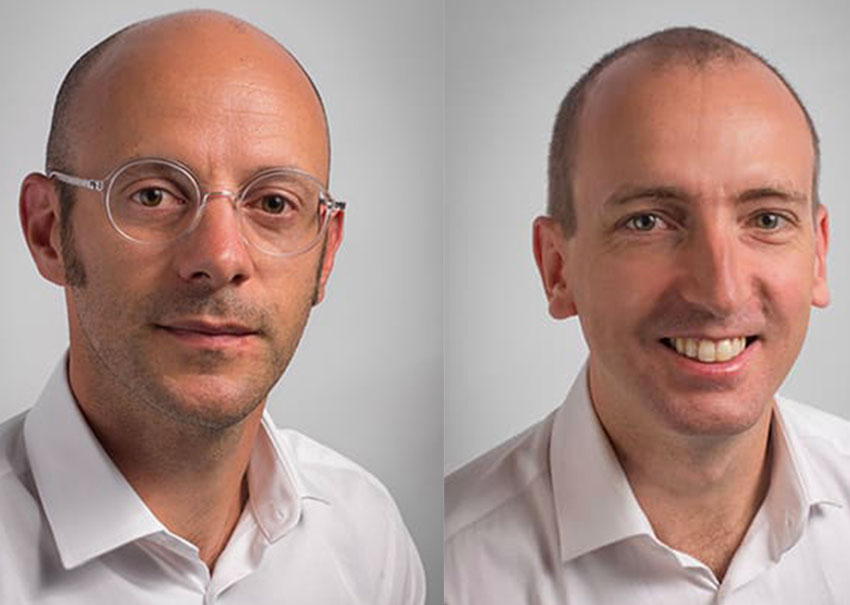 Using Soundvision, the L-Acoustics team of Arnaud Delorme and Olivier Inizan prepared the system design to meet all objectives including well-distributed coverage, plenty of headroom, solid frequency response, consistency, and efficient control of the system.

The system comprises left / right hangs of five K2, with six KS28 under the stage, positioned in an arc sub compact mode, one X12 per side for near field coverage and an X8 per side for frontfill.
Additionally, one X12 was deployed for the bar area and two X12 for the VIP balcony. Seven LA12X and one LA4X are used to control the entire FOH system. The monitor system comprises 13 X15 and two SB18, all powered by seven LA8. “The detailed design allowed us to install all the right rigging points, motors and power supplies in advance,” continues Feuillade. “This saved a lot of time when we received the big delivery, just three weeks before the first lockdown hit France in March 2020, and we completed the entire installation in just one day. Calibration was done using L-Acoustics M1 suite, integrated into LA Network Manager software, allowing us to measure the entire room, and then optimise the setup offline.” 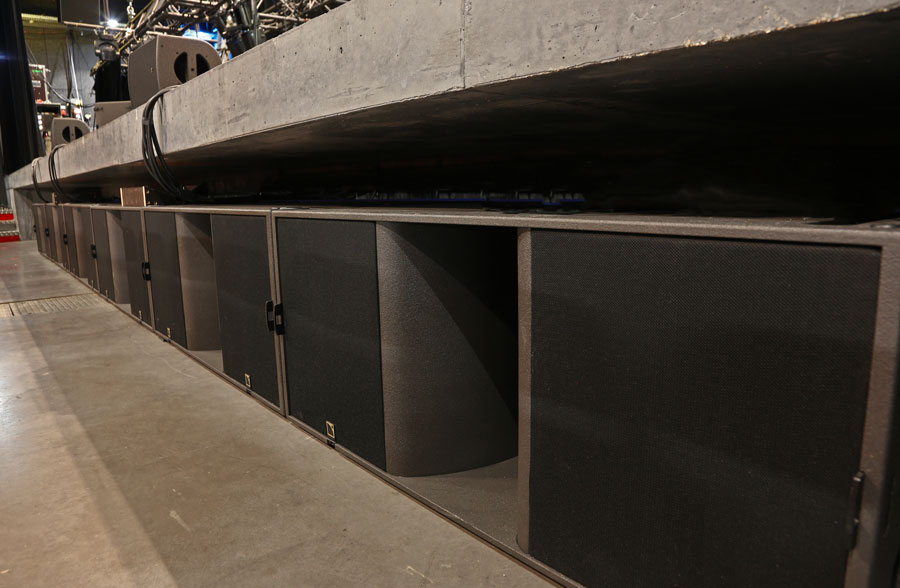 Six KS28 subs are positioned under the stage in an arc sub compact mode.

Le Plan’s team immediately noticed the significantly increased and well-distributed coverage. “Where we had previously needed to use secondary sources to feed the under-balcony area, K2 can easily reach the back wall. The bar and VIP areas now also have good and harmonious tonal balance.

By choosing an arc sub compact configuration for the KS28, we managed to achieve an amazing result in terms of consistency in all areas. We feel that we have really gained a lot with this system!” exclaims Feuillade.

Le Plan’s team has also been convinced by the L-Acoustics workflow, including LA Network Manager, with P1/M1 cited as a significant advantage. “It is now incredibly easy to host different mixing consoles and to tune the system exactly as we need it to be,” states Feuillade. “And, thanks to LA Network Manager’s Autoclimate feature, we are able to adapt the system during a show for increased humidity and temperature caused by the audience.”

Le Plan’s main system comprises left / right hangs of five K2, an X12 per side for near field coverage and an X8 per side for frontfill.

The new system has also helped the venue strengthen its 30-year partnership with EMC School, whose courses have benefitted a significant number of French engineers. Feuillade himself was one of the first, and he is now teaching the courses for second- and third-year students, offering hands-on monitor and FOH mixing sessions, and giving students a great reference point for working with a high-end sound system.

“This is a top-of-the-range audio setup that allows us to create the very best conditions for our visiting artists and their crews, students, and audiences,” concludes Feuillade. “People often tell us how great the sound quality is. They can’t explain why it’s so good, but we know.
“This whole process has been a great experience, and the collaboration with L-Acoustics and Audiolive has been invaluable. We are delighted to have chosen L-Acoustics K2 for Le Plan and can’t wait to start doing live shows again.”