To mark the 20th anniversary of the launch of the first projectors in the “Servo” range (Servospot, Servozoom and Servocolor, all spot and wash moving heads with MSD250 lamp inside), Starway has launched two projectors named Aperta and Dino, part of a new range of compact and powerful fixtures. Let’s see what’s hidden under the hood. 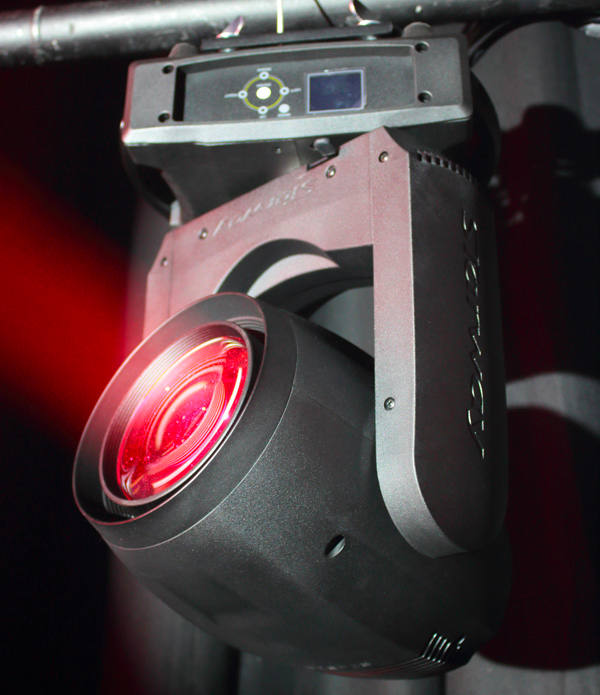 Aperta is a Beam moving head comprising a 50 W RGB LED source. The machine can therefore do without a color wheel, this is a first for Starway which until then used “R” type discharge lamps to produce this type of beam.

This device has a gobo wheel, two rotating prisms, a Frost … basically the classic functions boarding most Beam type moving heads. The device stands out for its infinite Pan and Tilt and its control protocols: DMX (RDM compatible), ArtNet and Kling-Net, all these features are not that common as standard on other devices of the same category!
In terms of dimensions, the Aperta does not exceed the height of 45 cm (head up) for a weight of 11.5 kg.

The Dino is a Spot moving head with a 200W white LED engine inside. Although its design is slightly different, it takes the proportions of the Aperta to within 2 cm. 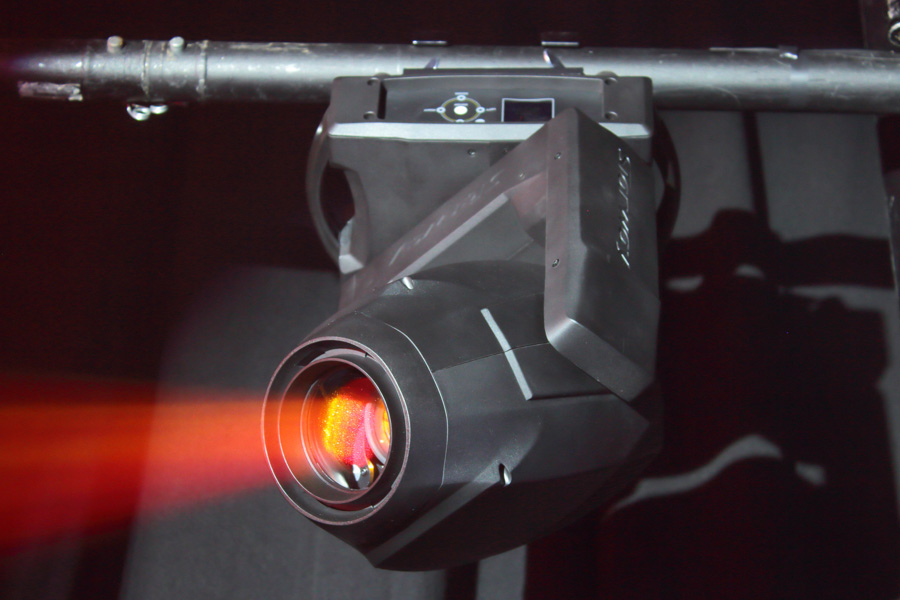 Looking at its features, we first discover a linear zoom whose angle can vary between 10 and 25 °, a first wheel of rotating and indexable gobos, complemented by another wheel of fixed gobos.

A single color wheel equips the Dino, and two rotating prisms (once at a time) will animate the beam. Dino is also equipped with infinite Pan / Tilt, control via DMX (RDM), ArtNet and Kling-Net.

More information can be found on the Starway Website