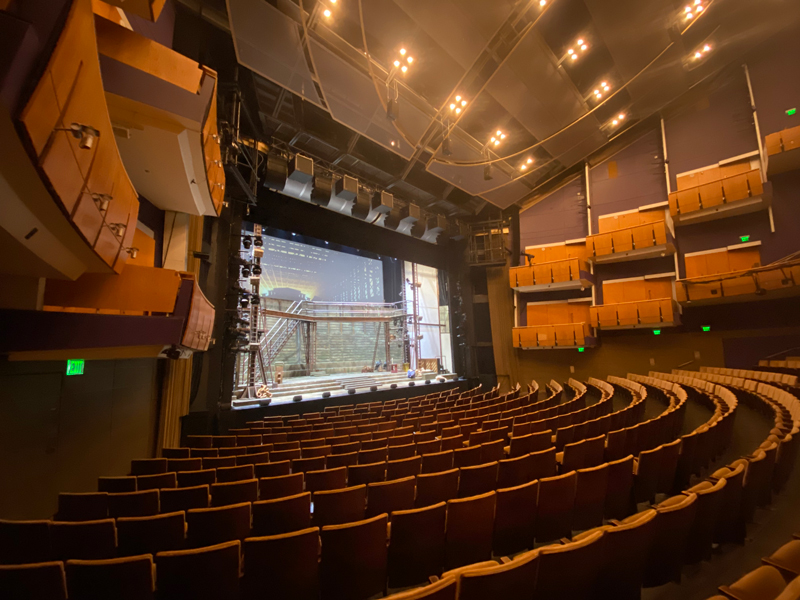 The show tells the story of two childhood sweethearts set to the backdrop of the collapse of the shipbuilding industry and features an original Tony®- nominated score with music and lyrics by Sting, who will also perform for the month-long duration of the show’s LA residency. 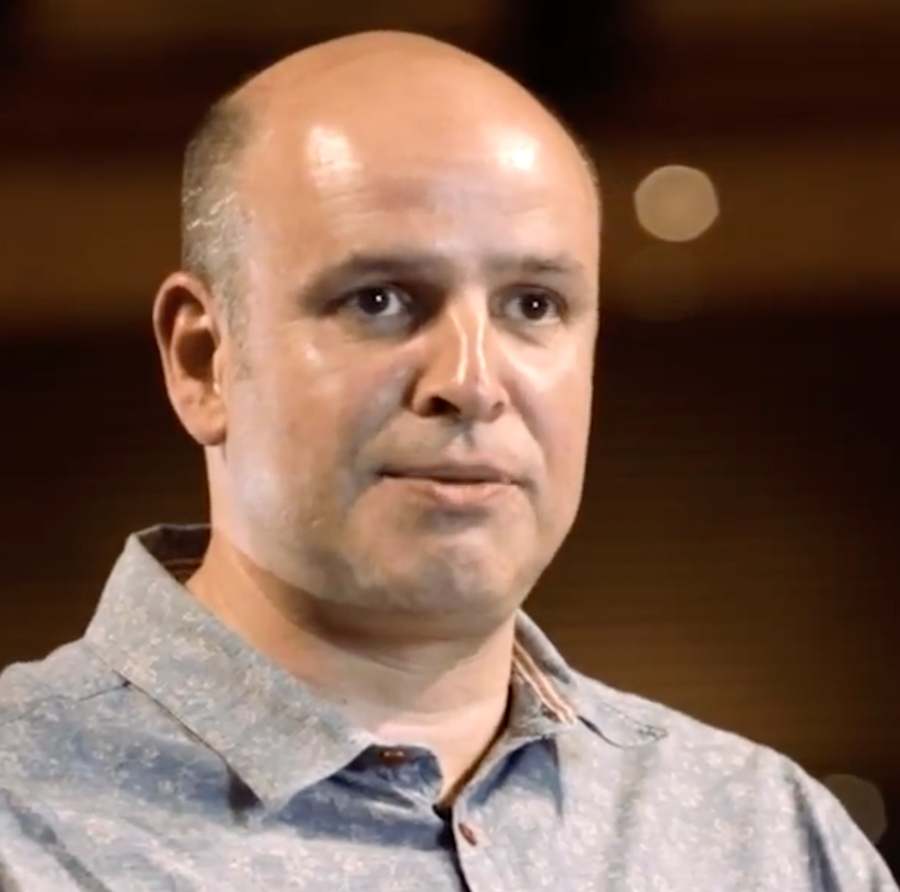 Providing an unmatched sound experience to create the various scenes and acoustic moods for the performance is a system designed by Sebastian Frost and supplied by Stage Sound Services. It continues to utilize d&b En-Scene object-based mixing and En-Space room emulation software running on the DS100 system processor and a comprehensive d&b A-Series loudspeaker system. Frost has been associated with the production’s latest iteration since 2017.

His work deploying Soundscape with En Scene and En Space and harnessing it with his vision of how the musical should be experienced has delivered an emotional experience that resonates with audiences on a deeply personal level. Previous productions of The Last Ship, in Canada and on tour in the UK, have used a large number of distributed point source loudspeakers across the theatre. 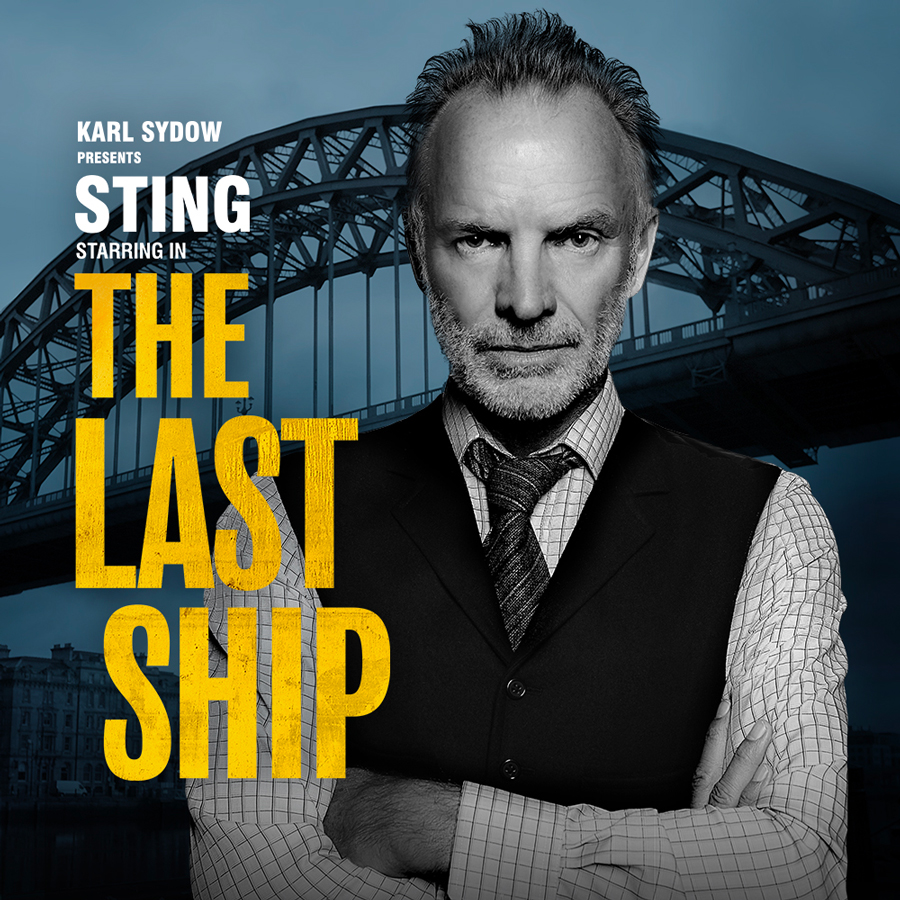 For the Ahmanson Theatre main system, six hangs of A-Series augmented array loudspeakers were deployed. “The biggest transformation for this set of shows is the use of the new A-Series. It provides us with lots of power and it took far less time to configure the room and gave us an even greater level of coverage,” explained Frost.

He summed up what he believes what makes Soundscape so compelling. “The audience doesn’t necessarily know what happened, but everyone comes out saying the voices are fantastic. It has changed the possibilities of sound design throughout the genre.”

Stage Sound Services has also been with the production since its latest inception and will continue to handle the system for the LA show which includes the use of d&b’s new A-Series augmented arrays. Combining variable splay angles, two approaches to acoustic optimization, and advanced waveguide design, the A-Series addresses the applications where coverage flexibility in both the horizontal and the vertical is paramount.

To learn more about The Last Ship musical and its use of d&b’s Soundscape technology:

To take a sneak peek at Sting singing and explaining the story behind The Last Ship: