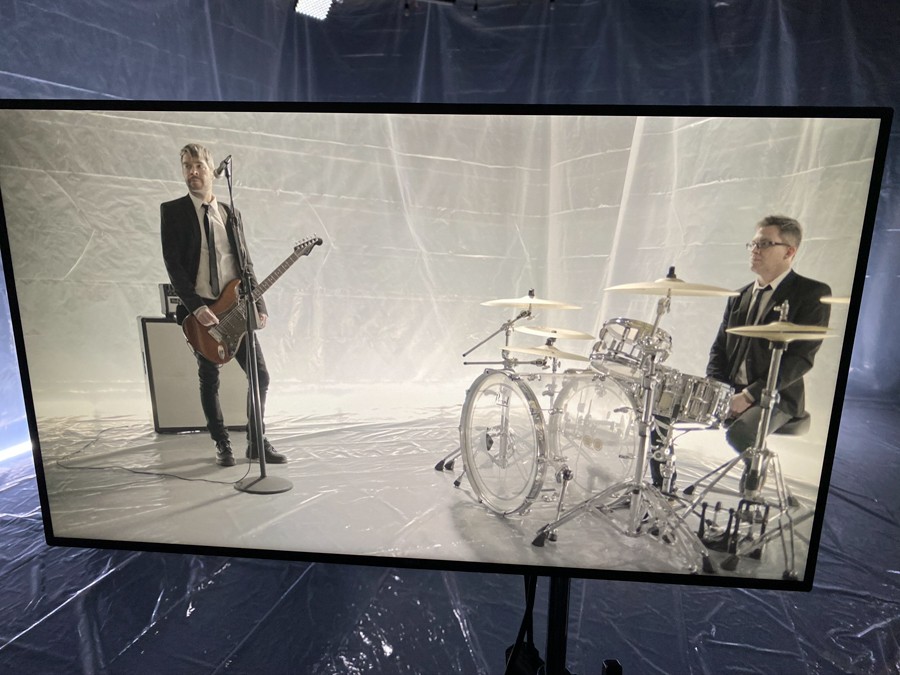 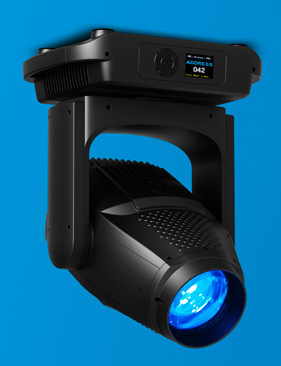 Focusing on science deniers and written before the coronavirus pandemic, Self Destructor is the lead single from the band’s upcoming, space-themed ninth studio album, Niratis (an acronym for Nothing is Real And This Is a Simulation).

“Coming up with a theme of a visitor from space carrying a glowing energy orb that would ultimately suck the band inside its energy, we back-tracked the story to come up with the script and the shot list,” says Jibson of the concept, which combines performance footage with clips of Chevelle on a night hunt for the spaceman.

Jibson chose a complement of Perseo-S fixtures for the project, the first compact multi-function luminaire with an IP65 enclosure rating developed by Ayrton for intensive outdoor use. He was impressed by Perseo’s output per watt and IP rating since So Midwest was shooting in late November in Chicago.

“We were able to run them off a really small and quiet generator,” Jibson recalls. “The Perseos could sit in the mud and get rained and snowed on; we could have many per circuit and deliver a ton of output with really crisp optics!”

The Perseos were used to create otherworldly lighting effects for the nighttime pursuit of the spaceman. “We wanted the forest scene to have this really volumetric vibe, smoke and light with the naked foliage creating these sweet breakups,” Jibson notes.
“We wanted to follow the visitor as he hid the energy orb. Having this thicket of trees allowed us to place the Perseos roughly 125 feet apart, six to a side, and really illuminate the scene in a fun way.” 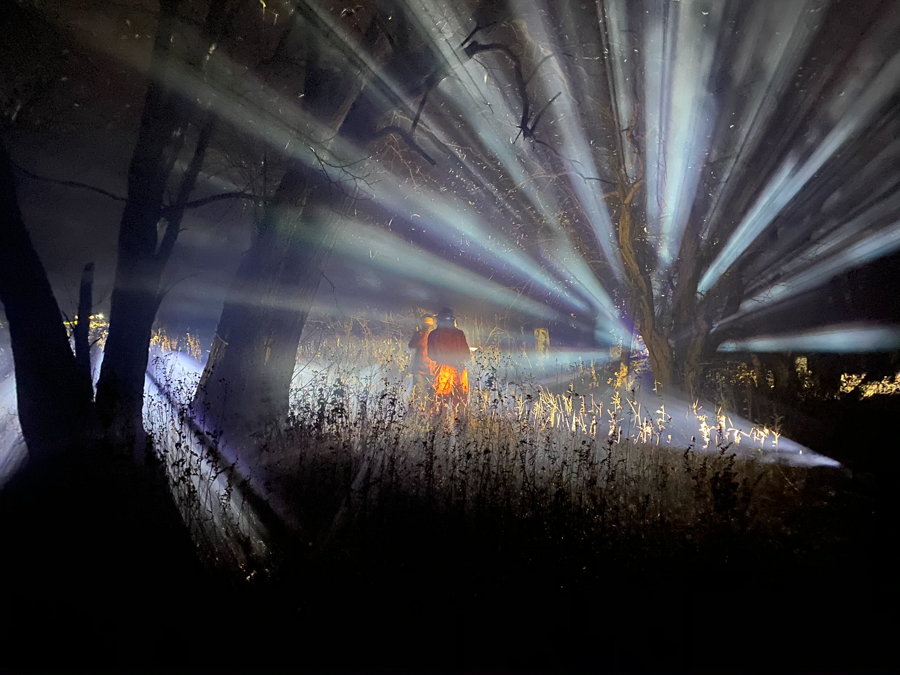 He reports that the fixtures performed “flawlessly and looked really great on the Sony FS7 camera with no shutter or frequency refresh issues like fixtures with crappy PSUs.
I’m happy that Ayrton has a fixture like this in the market. Perseo enables you to do things that just a few years ago you couldn’t do without more pain, much more power and after-rental cleaning charges to the dismay of the production houses.
“We had fun on the video and were excited that our touring client Chevelle enlisted and trusted us to handle this vital part of their image. We like to think we put a live production design spin on it,” Jibson says. 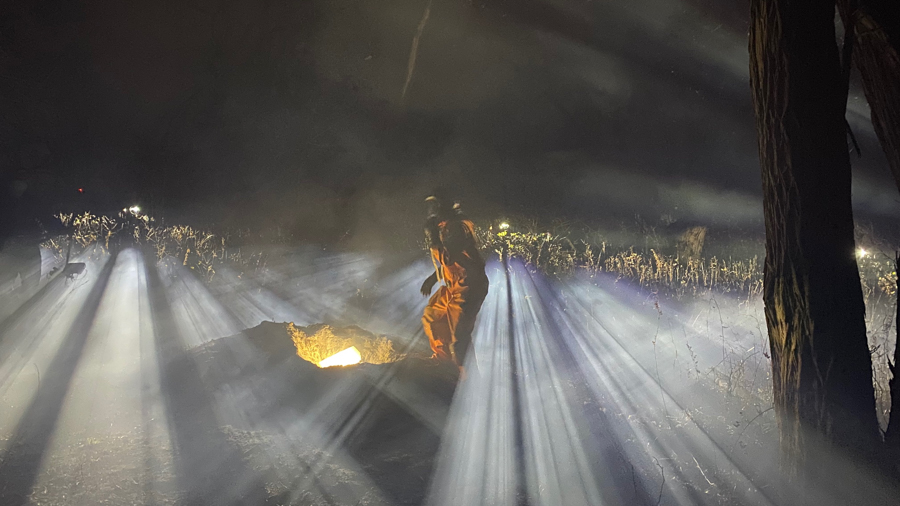 Josh Stone directed and edited Self Destructor with Rudy Schieder the director of photography. Floyd Dillman was the unit producer, Tyler Roach the gaffer and lighting programmer, Nick Maty the lighting tech and Josh Gordon the production assistant who was also conned into being astronaut #1. Matt Barker handled the post VFX and colour grading.
“Matt Brotz of LEC – Live Events Chicago, the production company called upon to support this project, has been an earlier adaptor of quite a few products from us, and the Ayrton Perseo fixtures were no exception,” adds Aaron Hubbard, regional sales manager at ACT Lighting.

ACT Lighting, Inc. is the exclusive distributor of Ayrton fixtures in North America.