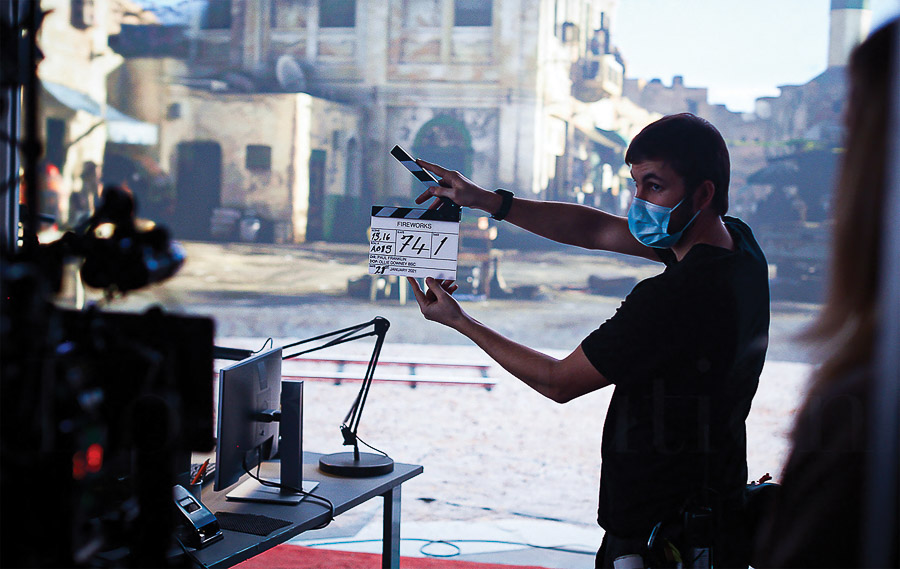 80six has been at the leading edge of building and implementing xR stages and has now directed its attention to live LED in-camera virtual production, which uses similar technologies. The company has spent the last 20 months carrying out extensive R&D with LED and cameras for film and TV productions with trusted partners such as Epic Games, Dimension Studio, DNEG & OSF.

“Throughout the last couple of years, we have carried out various tests that have given us a solid understanding of the principles of VP. We can now confidently advise our clients as to the benefits and limitations they can expect when shooting in-camera VFX or when using LED video panels as light sources,” says Jack James, Director at 80six. 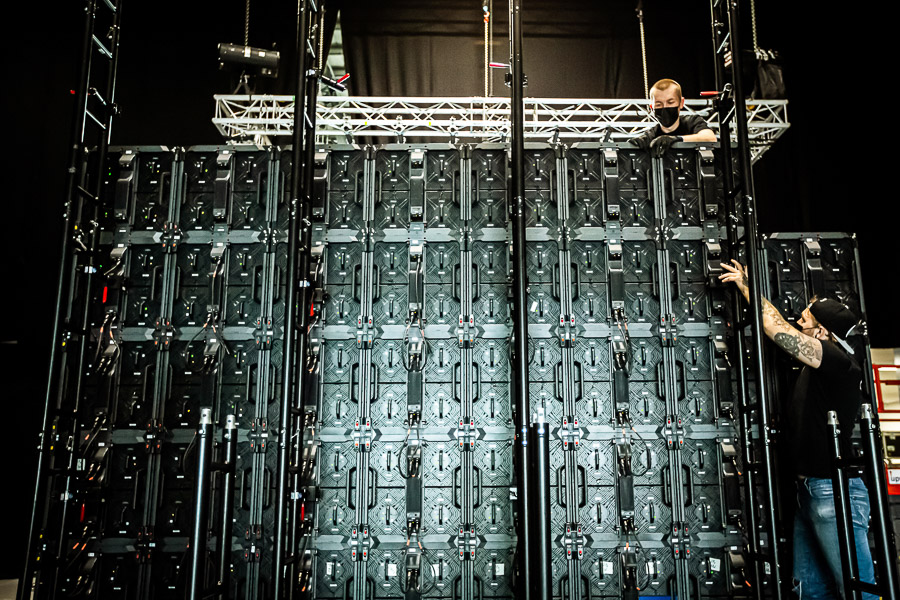 Talking about the choice for tech for the studios, Jack James notes the experience 80six gained through supporting 2021 VFX Oscar® Winner, DNEG, and Dimension Studio on the production of ‘Fireworks’, a ground-breaking VP short film shot at 80six’s virtual production studios at the start of the year.
“We were involved in an indie film shoot with DNEG, a multiple Oscar, BAFTA and Emmy award-winning visual effects and animation company, and Dimension studio, where it was necessary to calibrate our ROE Diamond 2.6mm for HDR,” James explains.

“We used Brompton’s Hydra calibration system, enabling the panels to produce incredible true-to-life colours that were required for the photorealistic background content, and got outstanding results. The request for HDR was the result of several months of testing involving colour scientists and VFX teams. We’re fortunate that the majority of our LED inventory is armed with Brompton R2 cards enabling us to recalibrate them using Hydra whenever necessary.” 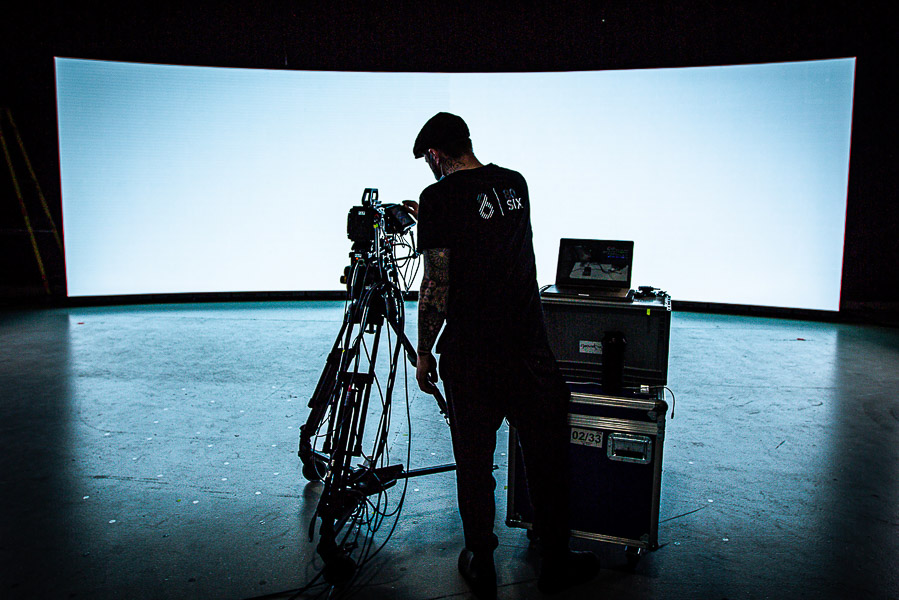 Throughout the pandemic, filmmakers, DOPs and VFX studios celebrated the benefits of shooting LED in-camera VFX. From reducing pre-production travel costs to the complete control over the immersive environments in which they shoot, and the transposition of the creative process, which has moved into the pre- rather than post-production phase, these new workflows are transforming how films and TV series are made.

“The benefits of Virtual production are undeniable and companies like Brompton are constantly developing new software features that open up even more possibilities,” James concludes. “Brompton’s Frame Remapping is another interesting concept we are looking forward to exploring as it means you can now have multiple cameras shooting the same physical screen, but with different layers of content represented on each individual frame for each camera.
As a filmmaker, this means you are no longer limited to a particular shot; you can effectively have two scenes running at the same time, or a green screen frame as the second scene that you can then use for keying. This gives filmmakers the flexibility to edit in post-production.” For more information about Brompton Technology and their products you can visit www.bromptontech.com