Cameo presents the new P-Series. The LED profile spotlights are aimed at professional users from the theatre, TV and event sectors and are available in Tungsten, Daylight and Full-Color versions. 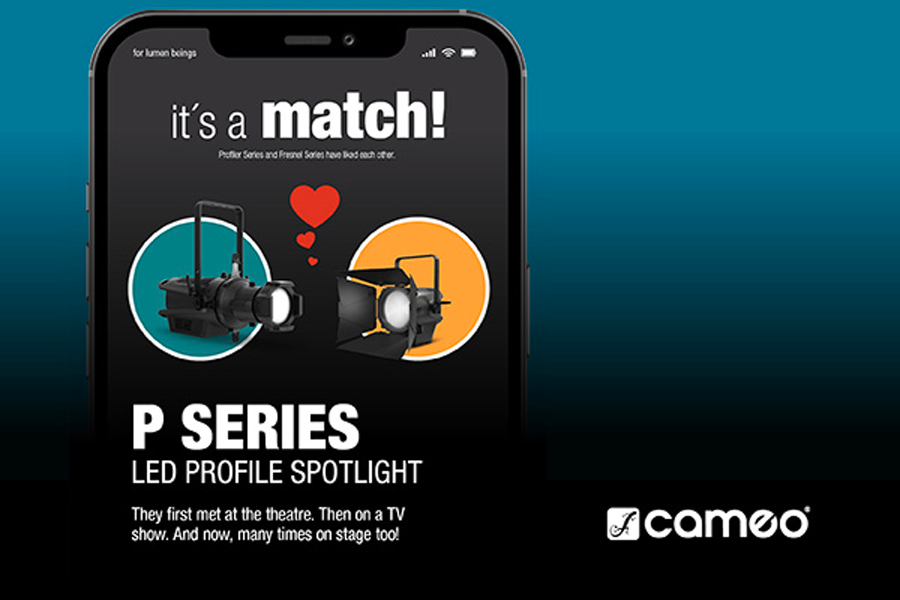 In addition to its light output and flexible handling, the P-series also convinces with its high CRI and TLCI values as well as a lifelike white light and colour rendering.

Whether in the theatre, in a TV show or on an event stage, people and objects must always be optimally illuminated to give spectators and cameras a perfect picture of what is happening. Those who set people and objects in motion in scene with only one light beam must also be able to rely on two aspects: Handling and lighting quality. 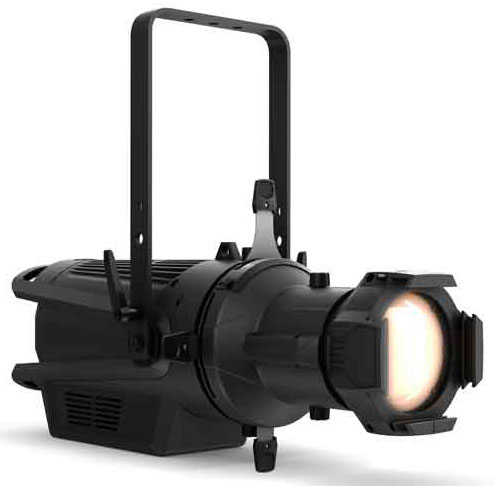 To meet these requirements of lighting designers, directors, agencies, artists or company directors in any situation, Cameo has developed the P series.

Even more versatile is the use in combination with the optionally available Cameo iDMX Stick to control the LED profile spotlights not only via DMX and RDM, but also wirelessly via W-DMX. 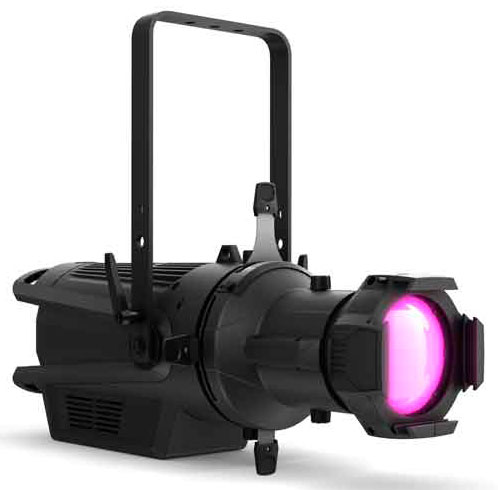 In the development of the P-series, Cameo has consciously orientated itself on the extremely successful theatre and TV spotlights of the F-series. Thus, the F and P series harmonise with each other both visually and in terms of their photometric properties, forming a perfectly matched lighting duo for theatres, TV, congresses and corporate events.

The Cameo P-Series expected to be available in December.