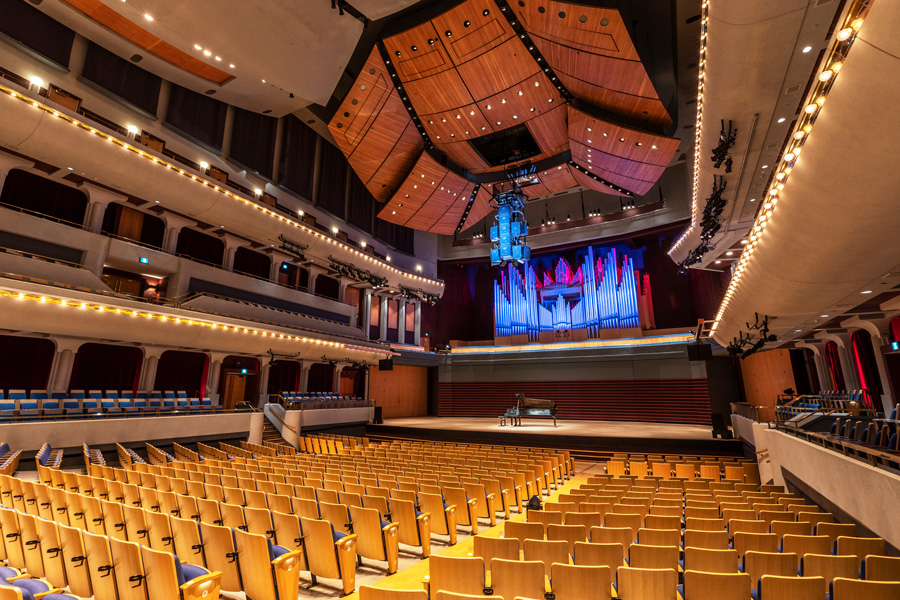 The Jack Singer Concert Hall, the largest venue in Calgary, Alberta’s Arts Commons complex, has installed a new and highly flexible “hybrid” Meyer Sound reinforcement system. It replaces a venerable Meyer Sound system based on the same concept that had contributed to the success of the 2,000-capacity venue for more than 16 years.
Both the new replacement system and the prior system were designed by GerrAudio, Meyer Sound’s Canadian distributor, in consultation with the venue technical staff. 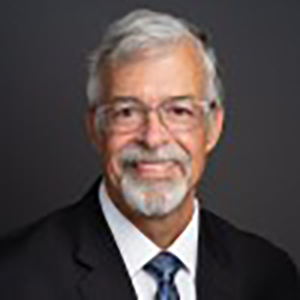 “Meyer Sound and Gerr had worked together back in 2004 on what proved to be a wonderful solution for this venue,” says Brian Beaulieu, Associate Director, Venue Operations at Arts Commons. “Everyone was very consultative and worked closely with our team to again come up with the best solution.”

As before, the theatre’s system is anchored by a flown center cluster, this time configured using Meyer Sound’s latest generation of point source and low-frequency loudspeakers, including UPQ-D2™, ULTRA-X40™ and ULTRA-X42™ loudspeakers and 900-LFC™ low-frequency control elements.

The primary system also includes additional 900-LFC elements on the floor as well as UPQ-D1™ loudspeakers for side fills. More compact ULTRA-X40 loudspeakers are installed throughout the auditorium and will be principally used for surround sound. 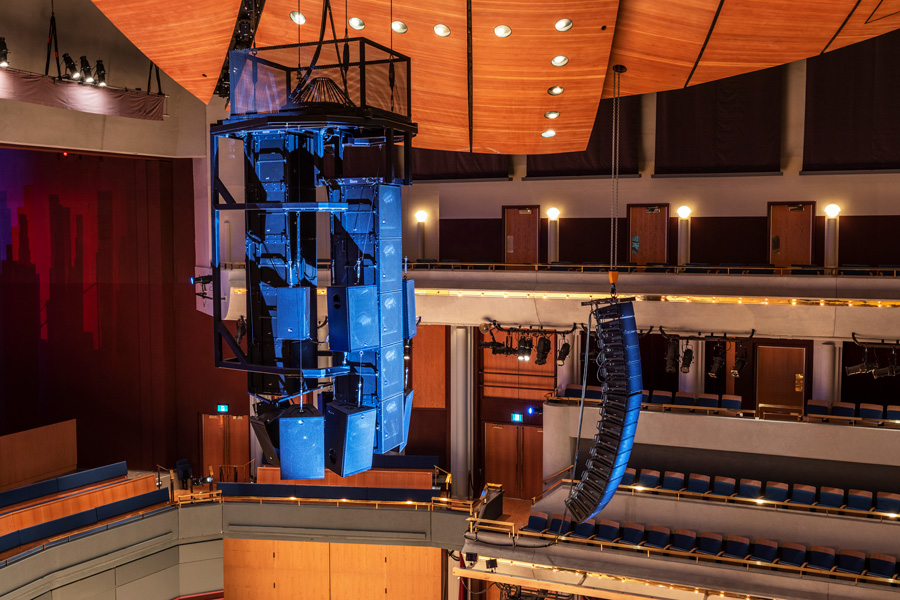 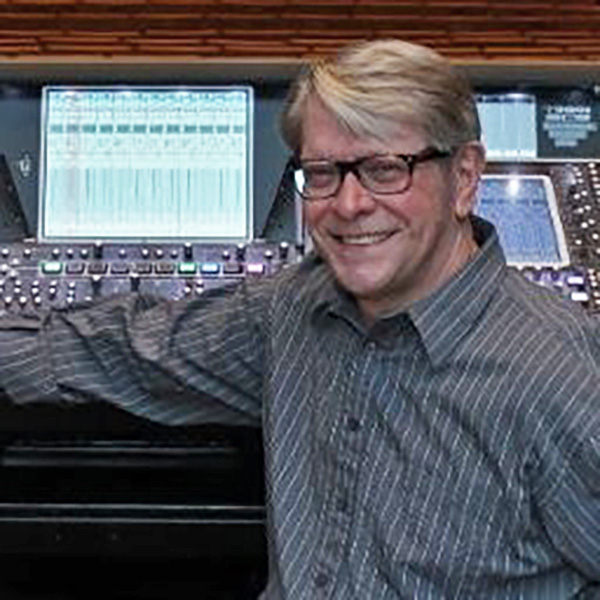 “After I started talking to Gerr about a new system for the concert hall in the spring of 2019, we carried out an extensive demo process through the end of that summer,” says Jack Jamieson, head sound technician for the Jack Singer Concert Hall.
“We compared products from other manufacturers as well as the newest Meyer Sound products. In the end, we found the Meyer Sound solution to be what was needed for the variability required for this room.”

Because the theatre hosts a wide variety of programming, from symphony concerts to rock shows, the solution is required to accommodate a range of levels and audience seating configurations.
“We needed a system that had no sightline impact as well as ample volume,” continues Jamieson, “and there was no way we could come up with one design that would allow both simultaneously. 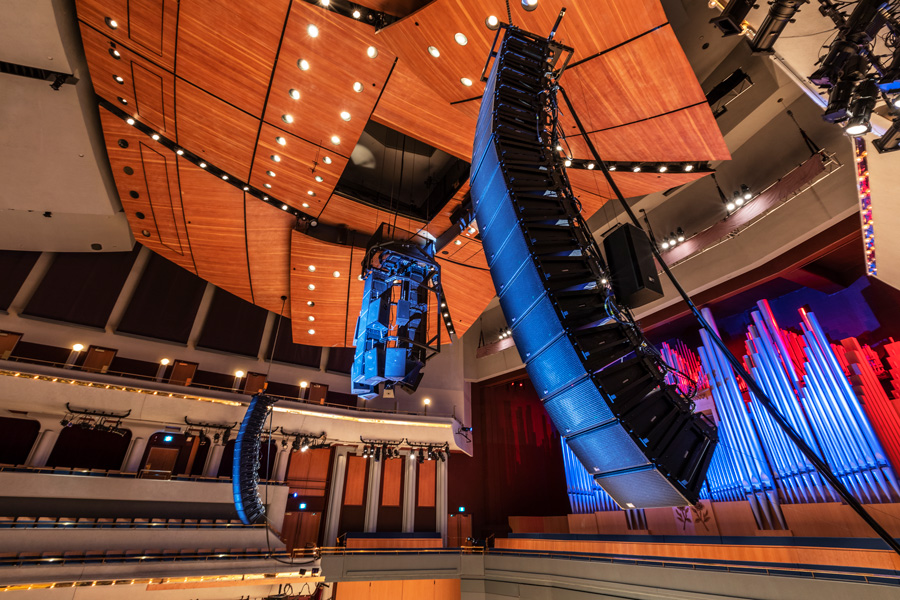 We could not permanently hang a line array without sightline impacts in a room that wraps all the way around the stage. So, we ended up doing a double system employing a Meyer Sound point source center cluster, with the option to fly the LEOPARD® line arrays to get the level needed for rock shows.” 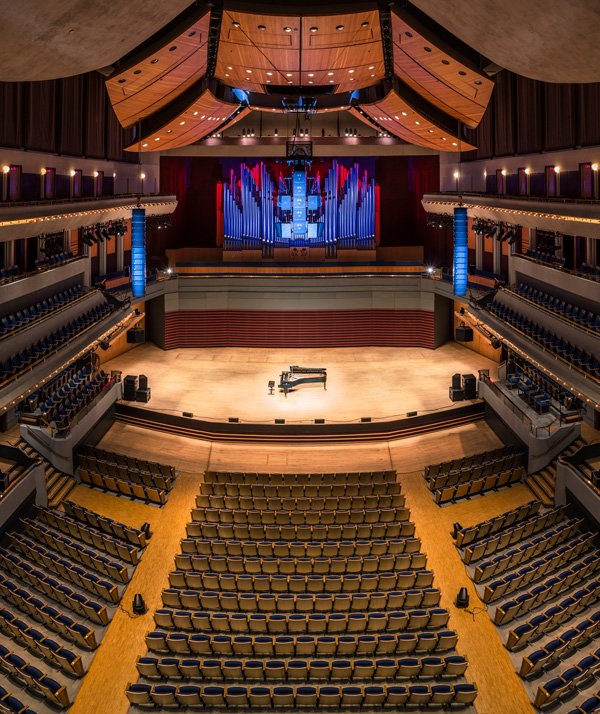 Each line array comprises 16 LEOPARD loudspeakers which can be quickly brought on stage and flown as needed. Meyer Sound’s new Low-Mid Beam Control technology was implemented during commissioning to ensure uniform response throughout the room with minimal excitation of reflective surfaces.

“The system is exactly what we had hoped for,” summarizes Jamieson. “We’re pleased that we will be growing with this system into the future, and we know that both Meyer Sound and GerrAudio will continue the high level of support we’ve experienced in the past.” 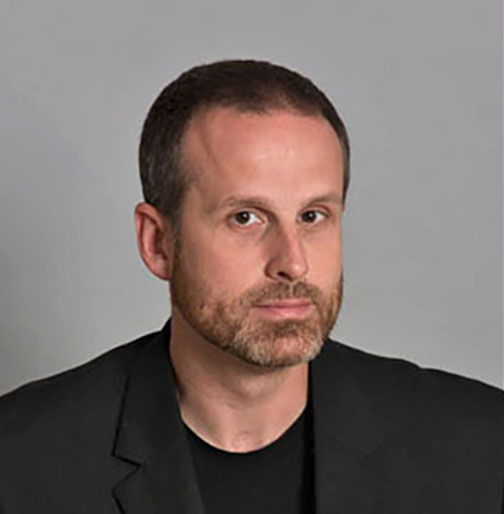 Leading the GerrAudio team throughout the process including design, specification, installation and final tuning were Shawn Hines, sales manager for Western Canada, and Ian Robertson, who serves as design, education and technical support specialist. 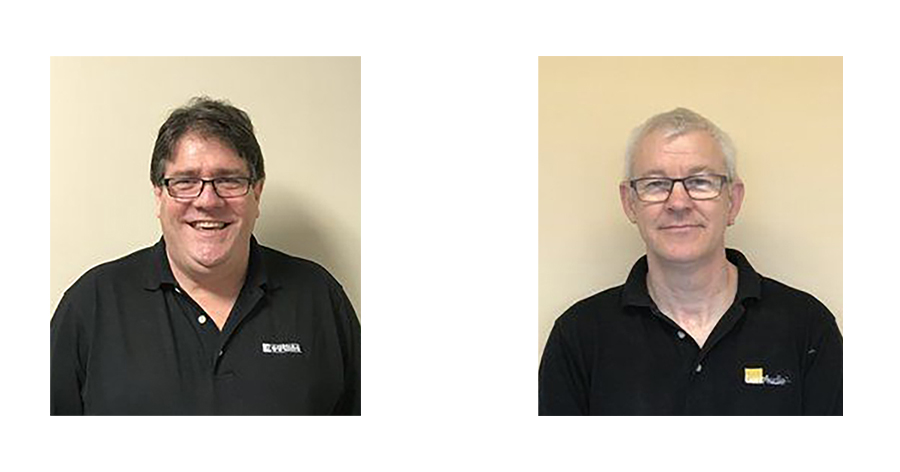 Considered one of the most beautiful and acoustically acclaimed venues in North America, the Jack Singer Concert Hall is home to the Calgary Philharmonic Orchestra, recurring jazz and world music concert series, and touring concerts by international pop and rock artists.