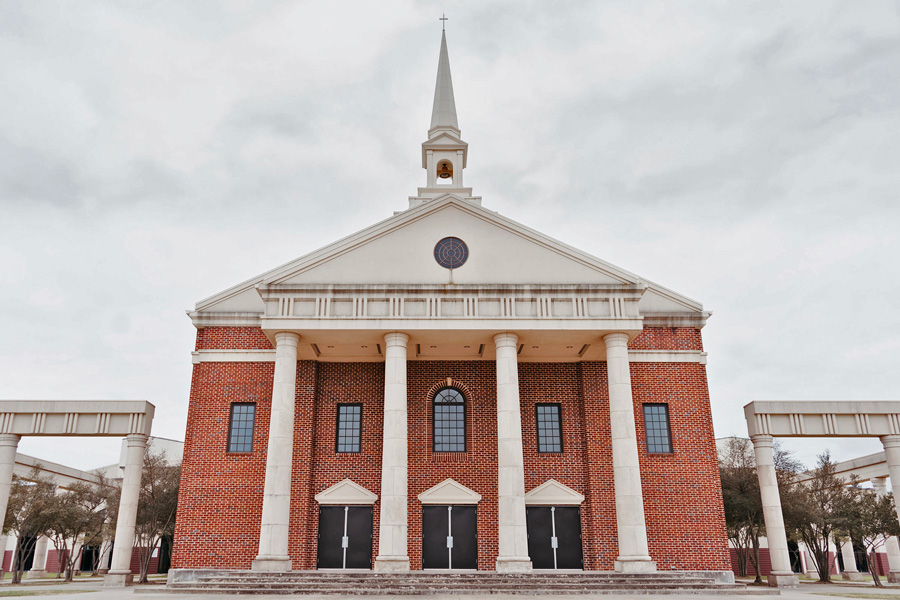 The Denton Bible Church (DBC) in Dallas, TX recently underwent a large redesign of its audio capabilities and added a new DiGiCo Quantum338 console for both front-of-house and monitor mixing as well as a new DiGiCo SD12 console as its new broadcast audio console. The 3,500-seat sanctuary is tied together on an Optocore Digital Fiber network, at the heart of which is one of Optocore’s new AutoRouters. 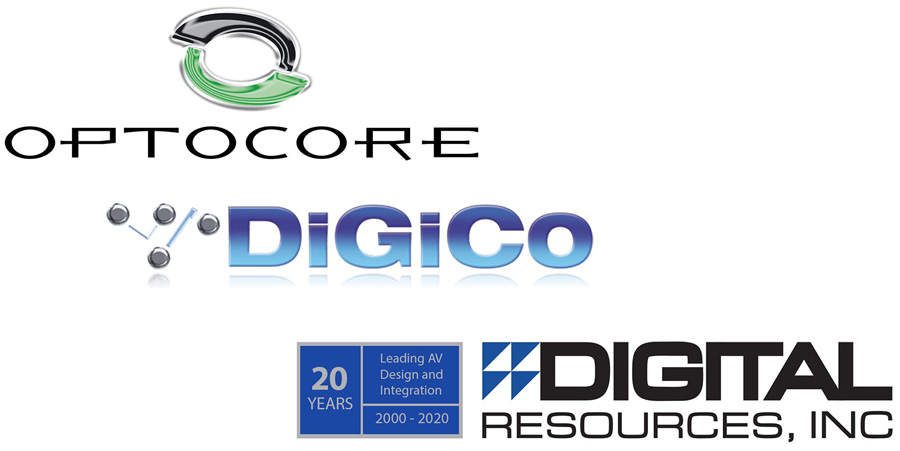 The audio network was installed and set up by Digital Resources, who are based close by in Southlake.
Lance Eddleman, Audio Sales Manager, implemented the Optocore AutoRouter solution for the church when he was presented with its ease of use and flexibility.

Lance worked closely with Optocore North America’s Brandon Coons and Group1 Ltd to ensure the AutoRouter would be a good fit for the church.

The AutoRouter works as a central patch bay and replaces the typical redundant ring topology of an Optocore network and turns it into a redundant star network. AutoRouter’s advanced transceiver ports detect when devices are connected at remote patch points and reconfigures the active connections to maintain redundant fiber tunnels to each location.

AutoRouter automatically adds devices to the network loop as it is powered up. When a mobile device is disconnected or powered down, AutoRouter closes the loop to the remaining devices to keep a redundant architecture without any user action.

“The church relies on volunteers to run their system, and having Auto as the virtual tech to maintain the network is fantastic for them,” says Eddlemen. “No one has to go to the equipment room, struggle with jumper cables or patch panels or remember which connections are in use or which ports go to what remote locations. 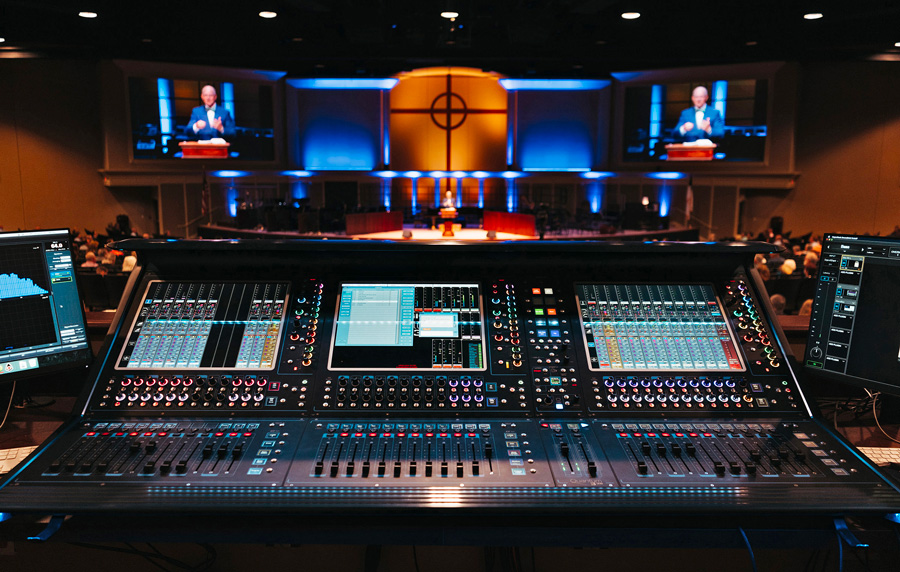 “Installation of the Router was easy. We just connected the fiber runs to the corresponding sockets and it discovered the network,” Eddleman continues. “In the future as the Church grows its audio system we can expand the ports to allow for additional remote points and equipment.” 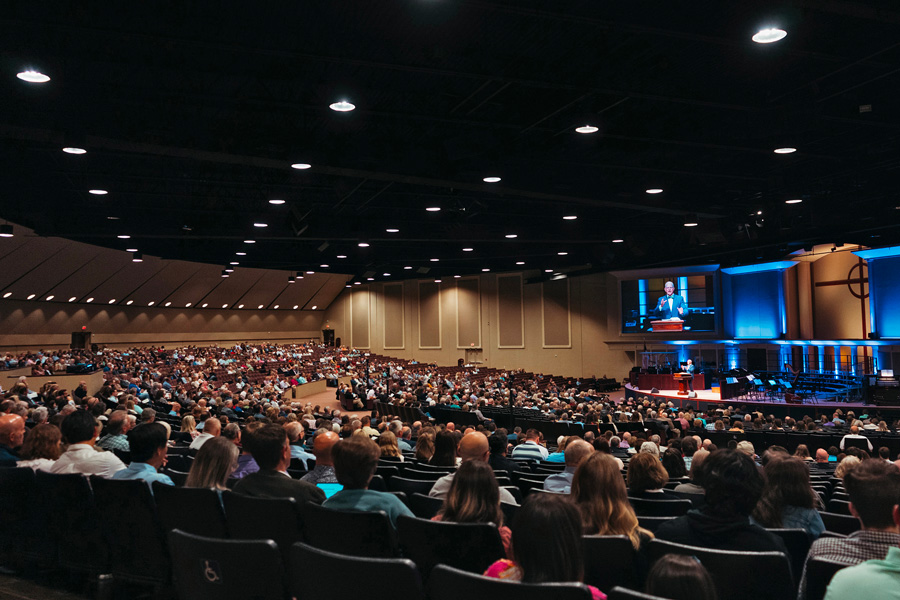 The transceivers in the unit allow for a signal refresh to achieve longer cabling runs; in addition, the unit can act as a media converter and can be mixed with Multimode and Singlemode TRX to support different fiber runs within the facility or between multiple buildings. 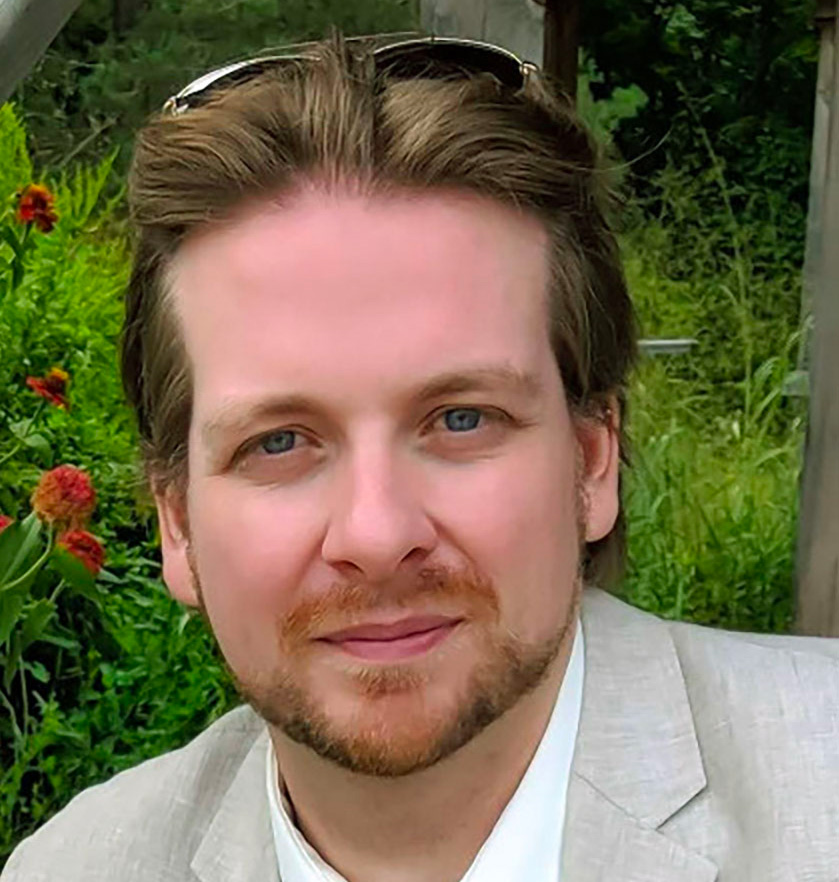 AutoRouter is completely interoperable with new and existing Optocore and DiGiCo fiber networks. Also, because the routers’ capabilities are format independent, it can also be used for Yamaha TwinLANe and AVID AVB networks.”

“Since its release, many of the industry’s top integrators and cutting-edge facilities have put in place AutoRouters,” says Brandon Coons, Optocore North America.
“We are seeing them put into performing arts centres, sports arenas and especially churches because of the power and flexibility they give the system.”