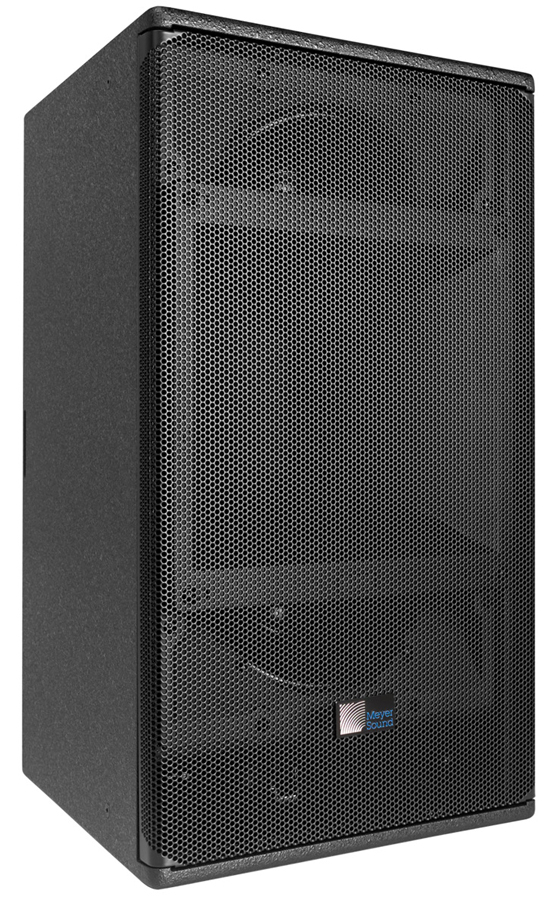 Meyer Sound’s ULTRA-X40 point source loudspeaker has earned widespread acceptance across the full spectrum of demanding portable and installed sound applications and has earned numerous industry awards since its launch in 2019.

One of the first ULTRA-X40 house of worship installations is at Willow Creek Community Church in South Barrington, Illinois. TC Furlong Inc. of nearby Lake Forest supplied five ULTRA-X40 loudspeakers for overflow and special event support, with calibration by owner TC Furlong.

“The phase looked like a flat line from 125 Hertz to 20 kilohertz,” comments Furlong. The same new technology was supplied to City Church in Bartlesville, Oklahoma by Fort Collins, Colorado-based Octane Audio. The new point-source loudspeakers serve as outfills and delays within a larger Meyer Sound system.

ULTRA-X40 loudspeakers were selected for both mains and delay systems for a complete audio renovation at Austria Center Vienna (ACV), the capital city’s expansive international conference venue. ACV currently claims the largest permanent installation of ULTRA-X40, with a total of 34 loudspeakers in seven different halls. 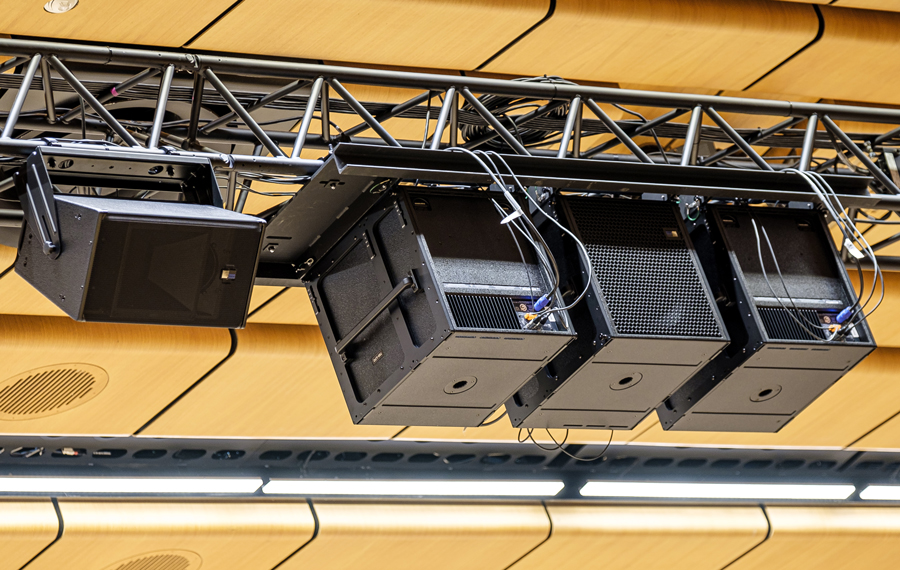 “I first heard ULTRA-X40 at ISE in Amsterdam and I was immediately impressed,” recalls Ronald Wittenberg, ACV’s deputy head of event management. “I asked if it would be possible to replace some other planned speakers with ULTRA-X40 and fortunately the production models became available in time to do so.”

ULTRA-X40 loudspeakers are featured as side fills in a smaller room at CenterStaging, Southern California’s premier rehearsal facility. 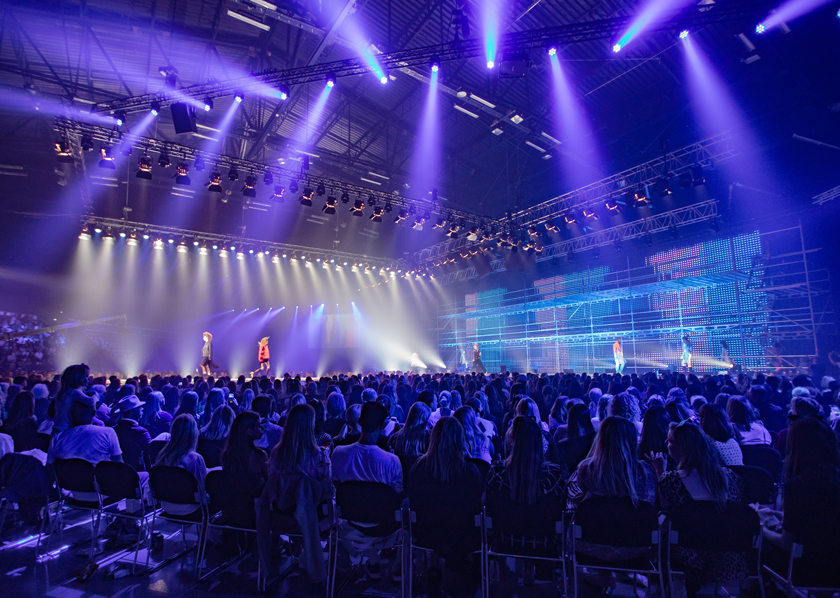 “The new ULTRA-X40 with the 750 subs is an amazing combination. It’s just tearing that room up,” remarks General Manager James “Jimbo” Neal. “For its size and weight, the ULTRA-X40 is an amazing box. I can see where it will be a game-changer for Meyer in small session rooms and the corporate world.” 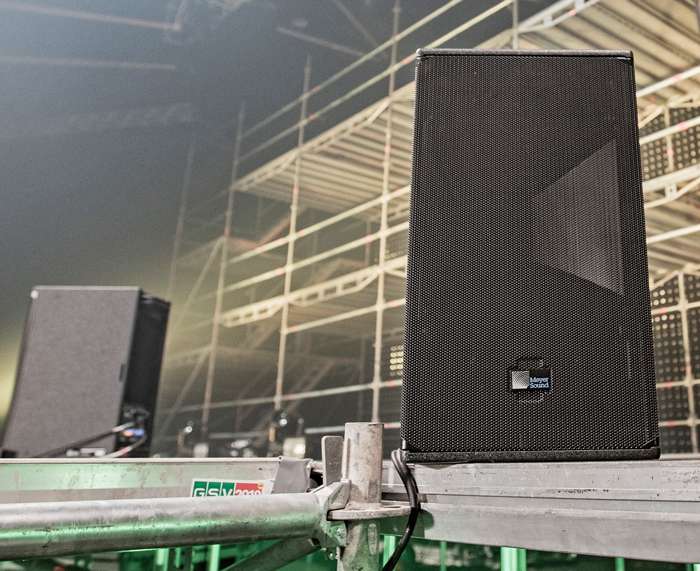 ULTRA-X40 made its nightclub debut at Zappa in Tel Aviv, Israel, with seven of the loudspeakers installed along with new UPQ-D2 systems.

For the 2019 edition of the Montreux Jazz Festival, ULTRA-X40 systems served as the mains for two of the smaller venues, La Coupole at the House of Jazz and Terrasse ibis MUSIC. La Coupole hosted jam sessions into the wee hours, with participants including Janelle Monáe, Rag’n’Bone Man, Lizzo and Jon Batiste. 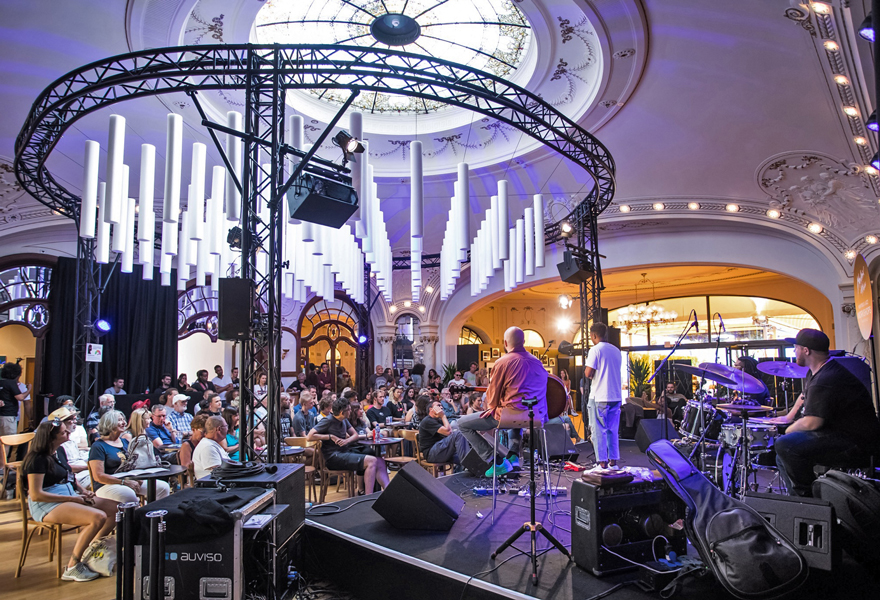 Precise coverage control was a key factor due to the 1 am to 5 am time slot, according to FOH engineer Fanny Gaudin. “Adding ULTRA-X40 to the kit, with its extended frequency response and dynamic range coupled with a horizontal rigging option, allowed us to decrease the measured SPL by 5 dB compared to last year, yet eliciting even better audience response.”
At the LOCKN’ Festival in Virginia, ULTRA-X40 loudspeakers supplied by DBS Audio Systems provided seamless out fill coverage for LEOPARD™ line array systems at the Garcia’s Forest stage and Super VIP tent. 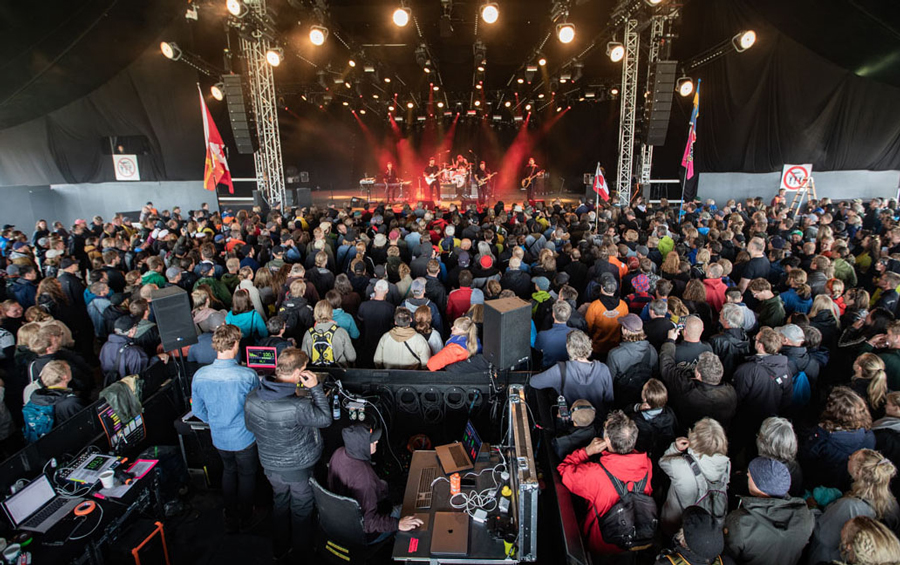 “Last year, we deployed different out fill loudspeakers on each stage,” says Dave Brotman, president of DBS, “but this year, we used the brand new ULTRA-X40 point source loudspeakers with huge success. From a system engineers’ standpoint, the new ULTRAs were the perfect complement to LEOPARD. Tuning the out fill systems [ULTRA-X40] on both stages was quick and easy.” 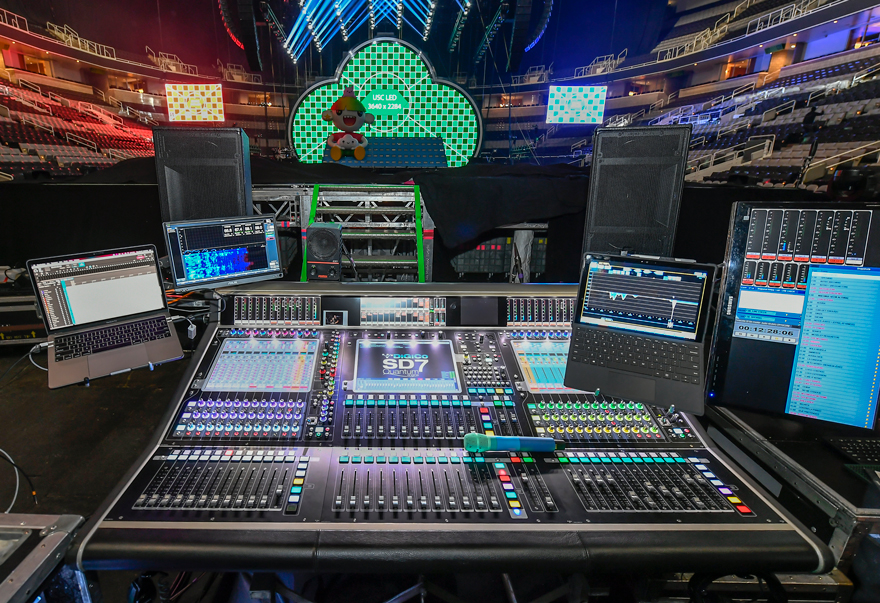 “The ULTRA-X40s give me an exceptionally accurate representation of the main arrays,” says FOH engineer John Buitrago. “They have been extremely helpful when there is high crowd noise, and especially during the B-stage segment of the show when the large inflatable props often come between me and the main arrays. The transition between the two sources is seamless.”

Moulin Rouge! The Musical marks the first use of ULTRA-X40 on Broadway. When the production moved from Boston to New York, the team wanted to incorporate more lower-profile speakers to allow better sightlines. ULTRA-X40 was ideally suited to the role. 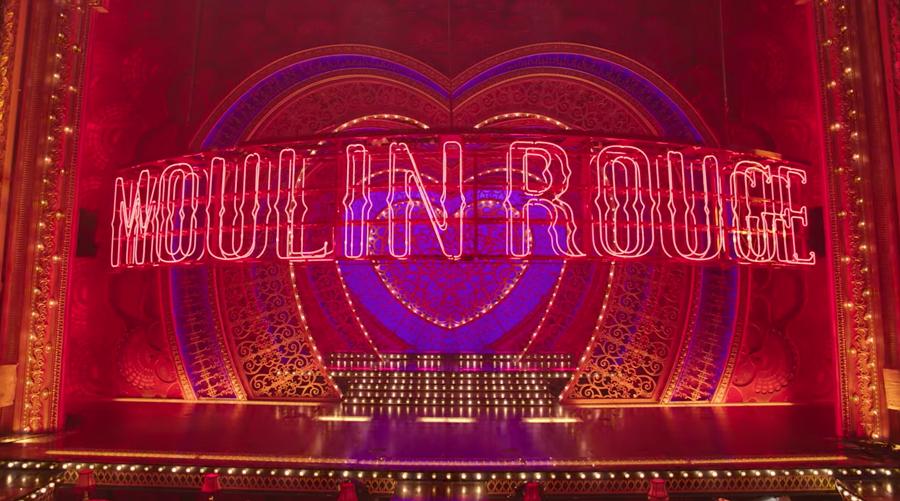 “The set designers said, ‘wouldn’t it be great if it was a small loudspeaker?’” says Sound Designer Peter Hylenski. “I said, ‘great, but it has to do a certain job. It has to have enough power, has to have enough coverage.’
What’s amazing is you can go straight to a product like the ULTRA-X and realize that it can do all of this in such a small package, and it makes the set designer happy, it makes me happy, and it makes the audience happy.”