Since it was introduced 18 years ago, the K Series has proven itself to be one of the most reliable and widely used amplifiers on the market, receiving high praise for its lasting audio quality, power density, efficiency, and stable and long-term power.

Building on this legacy, Powersoft introduced the T Series in 2019, and in doing so defined the ‘next generation specs’ for amplifiers in live sound applications, as well as setting new long-term benchmarks such as daisy-chained Ethernet connectivity; Dante audio networking; Power sharing; Improved DSP with powerful Advanced EQ groups, and FIR filtering for great sounding presets.

Now, in 2021, the new T902 and T904 have been introduced to extend the applications of the T Series even further, allowing it to cover the requirements for any system deployment, including larger scale live sound applications.
The T902 is a 2-channel amplifier specified to deliver 4000W at 2 Ohms, 3200W at 4 Ohms, or 1800W at 8 Ohms, and its high rail voltage and peak current on the outputs make it ideal for driving large 4-Ohm subwoofers (like dual 18’’) or 2- and 3-way line sources.

Thanks to the T902’s onboard DSP featuring Raised Cosine, IRR and FIR filters; and precision delay, the T902 is the perfect product for powering and controlling complex cardioid sub-woofer arrangements and complex 3-way line sources.

The other new addition to the T Series family is the 4-channel T904, which can deliver 1800W at 2 Ohms, 2000W at 4 Ohms, or 1600W at 8 Ohms. This new amplifier platform is designed to power bi-amped systems like stage monitors, 2-way point source speakers, and 2-way line sources, as well as smaller sub woofers.

Much like the rest of the T Series family, the new T902 and T904 feature onboard DSP, in-built Dante inputs, and live impedance monitoring, as well as Powersoft’s Active DampingControl™ for cable resistance compensation. 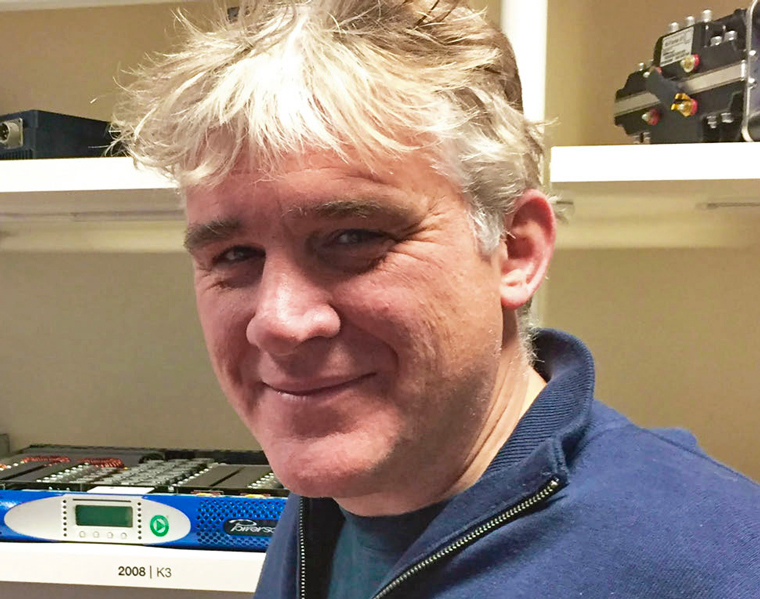 “In smaller systems, however, it is quite common to have a single 8 Ohm loudspeaker per channel. This presented an opportunity for our development team to make a very homogenous amplifier range in which all models can deliver the same high output voltage, so that smaller models can also play ‘full SPL’ on 8-Ohm speakers.

“This makes the smaller models more affordable by saving in the power supply and output current capacity, while providing a solid feature set for the entire product family. With the addition of the T902 and T904 to the T-series it will be able to serve as a flexible and reliable workhorse for any live sound system.”