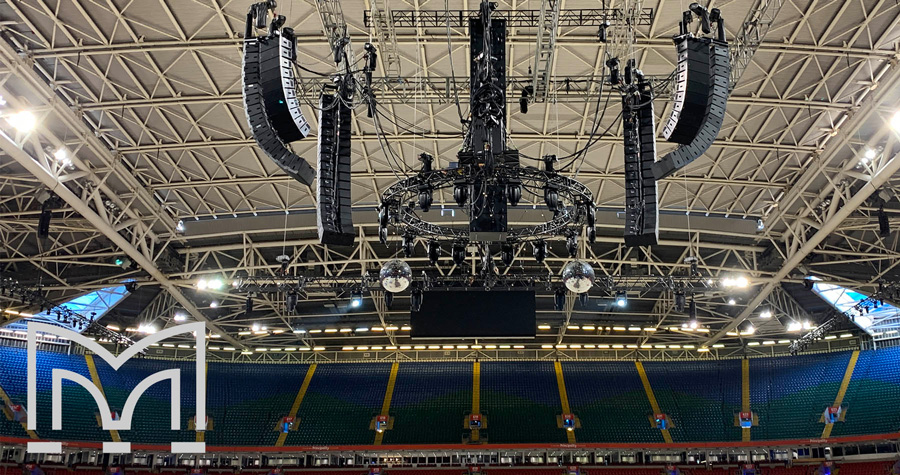 When Capital Sound, part of the Solotech UK Group, conceived the original design for Stereophonics’ homecoming concert at the Principality Stadium in Cardiff, for what would have been their ‘We’ll Keep A Welcome’ Christmas show, the idea of 23 Martin Audio PA hangs (covering both an A stage and 40-metre thrust to a B stage) was entirely achievable. 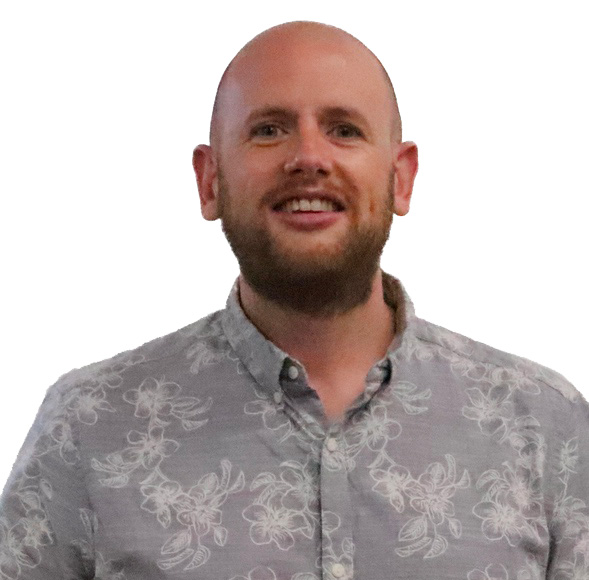 “The kit was already prepped and ready to go out, when the show was suddenly cancelled,” states Solotech Senior Technical Advisor, Robin Conway.
But when the gig was rescheduled for June, there was none of the luxury of pre-production time that had accompanied the original show.
Not only did the B stage now need to function as a totally independent stage, with its own PA, (rather than simply as a delay stage), but Friday’s planned production/build-up day suddenly disappeared when the following night’s concert which also featured Tom Jones sold out; this resulted in a second date being added … on the Friday! 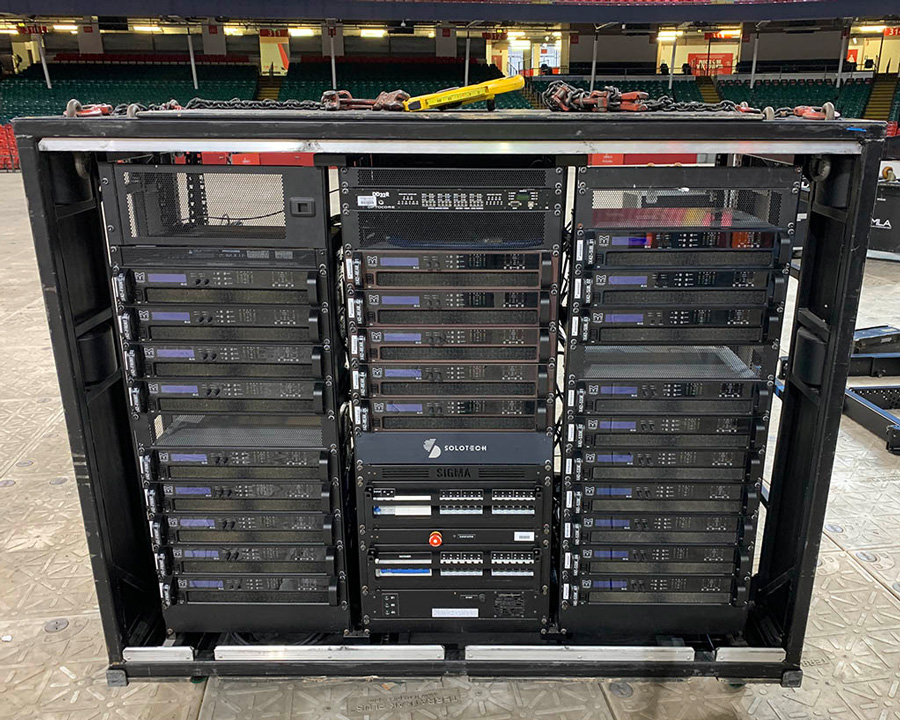 iKON iK42. A lot of them actually and ready to fly.

The support line-up also changed at the last minute (with Newport-based Feeder coming in), while back at London HQ the crew worked around the clock to deprep inventory returning to base from other festivals (in what has become a frantic summer season for all PA companies as the event industry strives to recover), before reprepping and trucking it down to Wales. 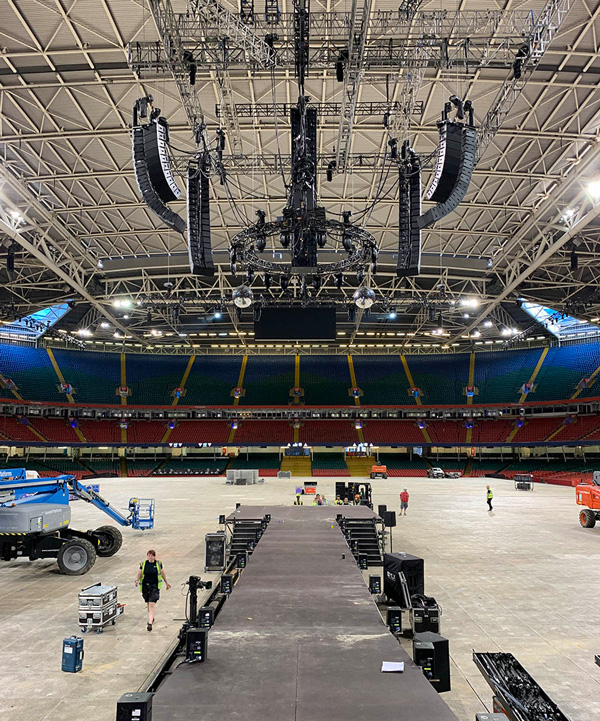 74,000 Stereophonix seats ready to be shaken, not stirred.

Of course, the crowd of 74,000-plus who filled the stadium under its closed roof were oblivious to this, and revelled in the kind of first-class, evenly balanced coverage for which Solotech and Martin Audio are renowned.
There was no compromise to the sound despite the production company needing to make a late provision for the incoming film crew, necessitating them to provide a separate broadcast feed in addition to the sound in the bowl. 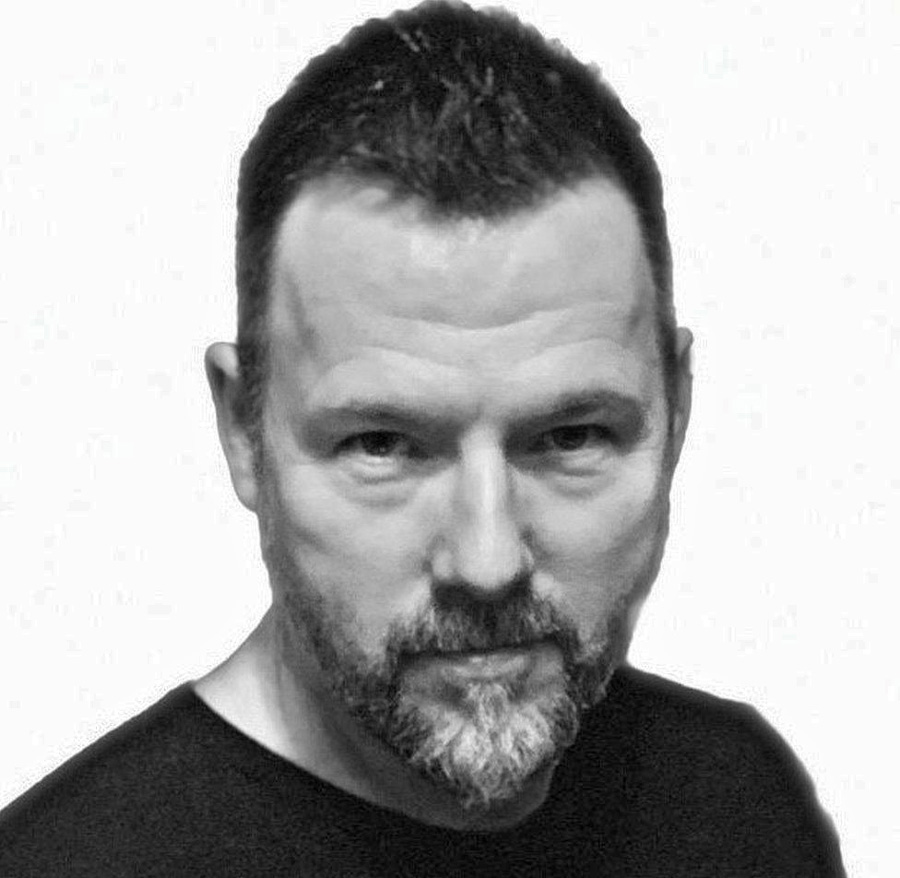 Not least of these was how to create 360° of coverage via the B stage system, with two hangs facing back towards the main stage, which obviously meant the audience had to turn around to see when the band performed there.

The main PA hangs from A stage comprised 18 MLA and one MLD (Downfill) enclosure per side. Behind them were two hangs of seven MLX subs in end-fire configuration, with side hangs consisting of 16 MLA per side. Front fills comprised eight XD12 and 16 WPS (set in pairs on a shelf across the front of the stage). The MLA and MLX of the A stage.

For the B stage Cap turned to their new Wavefront Precision (WPL). These hangs comprised 12 x SXHF218 in a single column, with 36 flown WPL—18 on either side of the subs—while outflanking these were two further hangs of 14 WPL and two hangs of WPC facing the main stage to complete the 360° coverage. 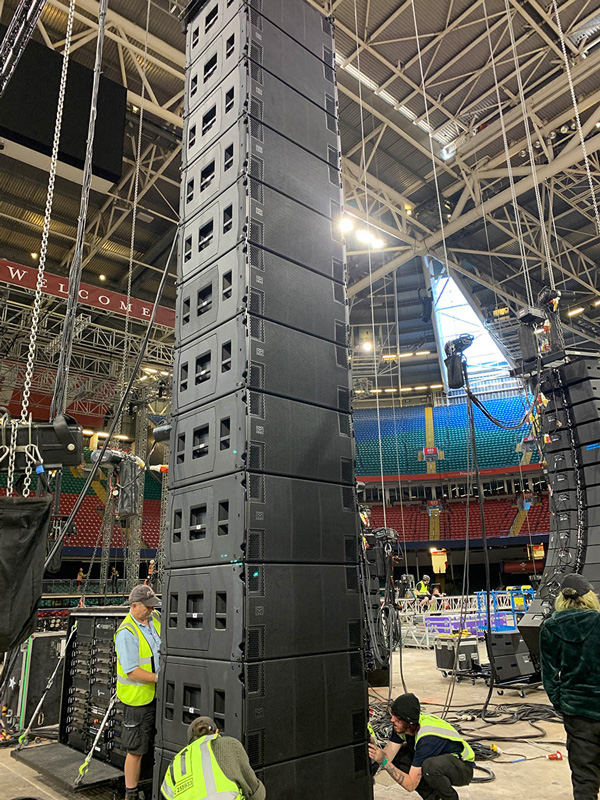 Assembly of the bass column of stage B composed of 12 SXHF218.

Robin Conway explained the processing rationale. “Without the luxury of time we used a Dante-enabled Soundweb BLU-806 to create a custom-delayed matrix.
Any part of the PA system applicable to A or B stages had different delay taps (for instance the ring system had two different times programmed as the action shifted from A to B stages).”

These delay taps allowed the FOH team to choose the entire system focus dependent on which, or how many, band members were performing on which stage at any given time. 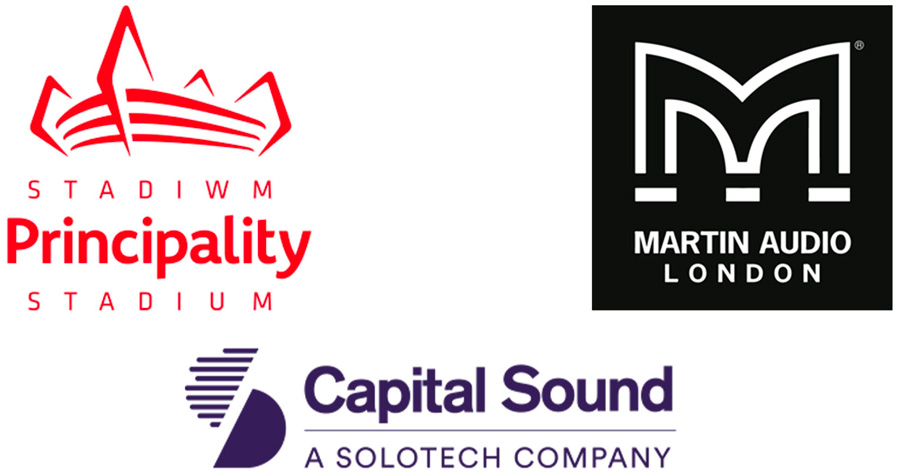 “Overall, we got the result we wanted in the face of enormous challenges, and in fact this probably broke some kind of internal record. I doubt, in our history, we’ve fielded 23 separate hangs of PA for a one-off gig before.”