As historic churches strive to serve their existing congregations and expand their reach using new technology, inevitably they find themselves balancing their needs for quality audio systems with the desire to maintain the aesthetic beauty and singular atmosphere integral to the worship experience.
That’s of particular concern in historically important spaces like Eisenstadt, Austria’s Dom St. Martin, which recently deployed a low profile, high fidelity Adamson Systems Engineering PA to improve speech intelligibility and reinforce small, contemporary musical ensembles with clarity and depth. 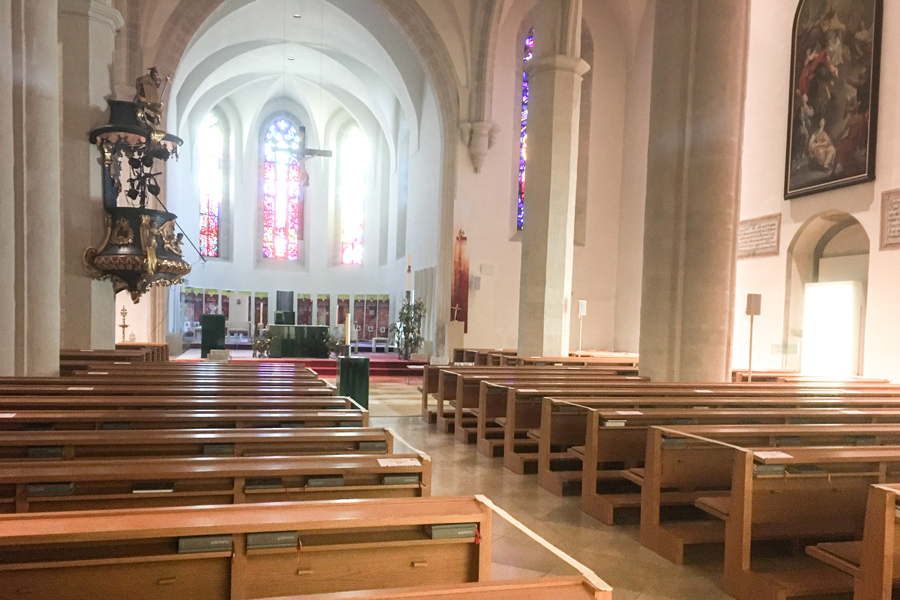 Previously known as St. Martin’s Church, the Gothic cathedral was completed in 1522 and features a pipe organ created to the specific instructions of Austrian composer and ‘Father of the Symphony and String Quartet,’ Franz Joseph Haydn.
Over time, it’s been damaged by fire and rebuilt, and, more recently, in 2003 underwent a painstaking remodeling undertaken by architects Lichtblau-Wagner. Put bluntly, when it comes to atmosphere, history, and aesthetics, the Dom, the seat of the Eisenstadt Bishopric since 1960, requires a great deal more attention to detail than your average install. 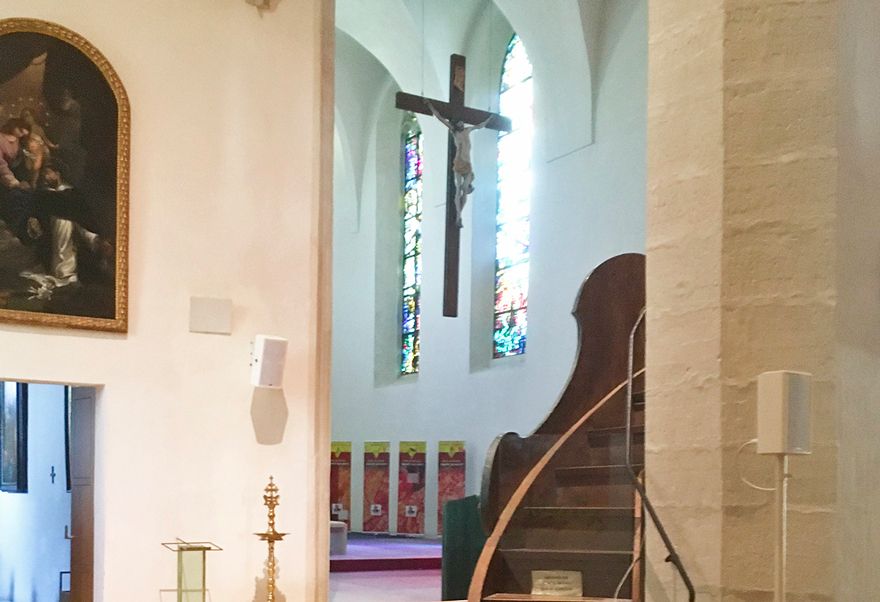 On the left wall, one of the two Point 8 acting as mains and on the right, on a steel pipe, one of the six PC5.

The Dom is also renowned for its presentation of sacred music, including Eisenstadt’s annual Haydn Festival, and required an audio system that delivered class-leading vocal and instrumental reinforcement and pristine reproduction of speech.

“These types of churches were designed to project the voice without any reinforcement because there was no reinforcement,” says Jochen Sommer, Adamson’s Hamburg, Germany-based Director of Operations. It’s a difficult acoustic environment, he continues: “So, to upgrade and achieve more intelligibility, from a system design and aesthetic point of view, is challenging.”

“Previously, the church had column speakers installed, but the setup lacked intelligibility in the rear of the sanctuary and wasn’t suitable for some of their music performances,” Huemer explains. “We did a simulation and then tested the Adamson set up during Easter services in 2019, and everyone in the whole church could hear everything very clearly.
Once the previous system was switched on again afterward, the decision to go with Adamson was obvious. ”While many churches gravitate towards column speakers, the Adamson loudspeakers provide more effective reinforcement, particularly for music. 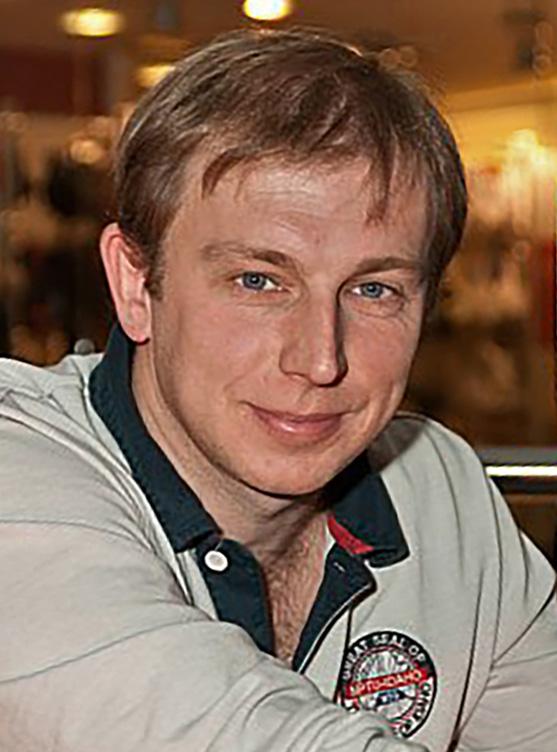 Huemer adds: “Sometimes there are two or three musicians playing guitars and/or keyboards and the Point 8 and PC 5 are very small and provide more output and clarity than column speakers.”
Ultimately, with the Point 8 cabinets mounted to the wall on either side of the altar roughly two and a half metres high, and the PC 5 placed on steel pipes two metres high flush against architectural columns in the cathedral’s sanctuary, “the transparency and frequency response is much better.”

Although the Point 8 is the smallest member of the Adamson’s Point Series family it packs a lot of punch and, in tandem with the PC 5, provides highly detailed reproduction of both speech and live music. “And even though they have five microphones that are open all the time and a very loud organ, we have no feedback in the sanctuary.”

The result is extremely even coverage and excellent intelligibility throughout, adds Martin Laumann, who also uses an Adamson System consisting of eight S10, two Point 12, four Point 8, and four PC 5 for his work as ‘Tonmeister’ at Vienna’s prestigious Musikverein concert hall, and whose company, X Audio, installed and aided in the testing of the cathedral’s new system. The three white PC5 alongside the cathedral coloumns, barely visible yet precisely delayed. Good sound comes at the right time.