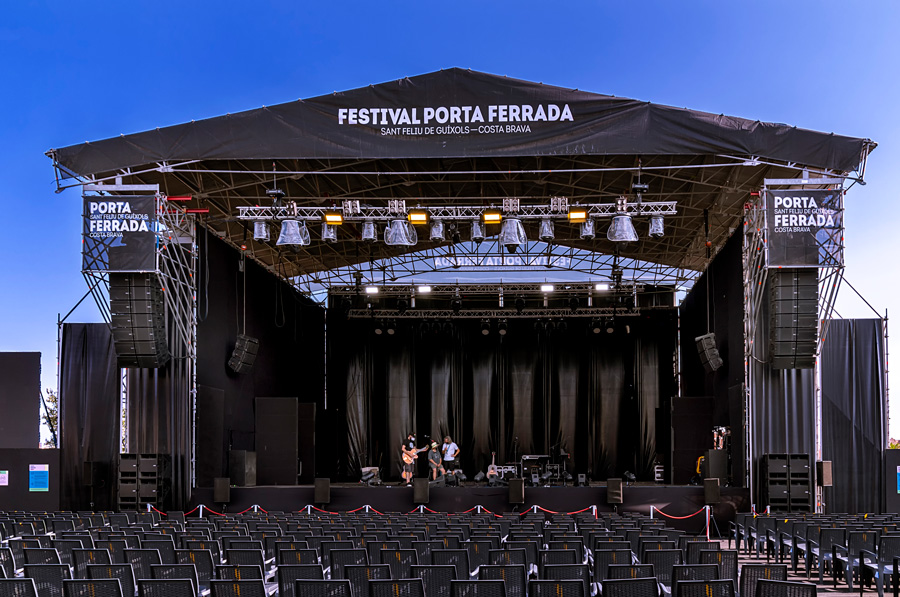 Organisers of the Porta Ferrada Festival, staged on the Costa Brava in Spain, report that the fortnight of concerts has been hugely successful, playing to 95% capacity, despite the coronavirus pandemic.
Audio production company BTM worked closely with NEXO to deliver the PA systems for the event, servicing new venues which had to be redesigned according to new festival safety protocols.

Now in its 58th edition at home in Sant Feliu de Guíxols, near Girona, the Festival had to reinvent itself, presenting the new “Guíxols Arena”. Once the main stage of the event, this space had to take on the character of an auditorium, restricting capacity to no more than 800 socially-distanced spectators, divided between stalls and stands. Nevertheless, more than 10,000 tickets were sold, and 20 concerts were staged. 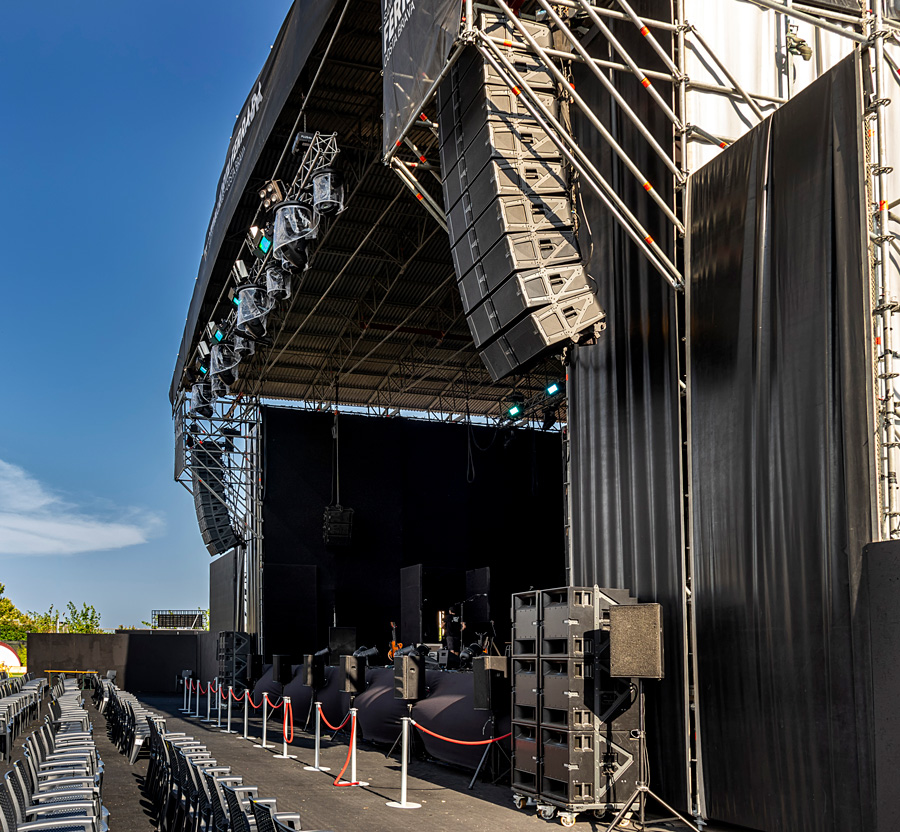 Girona-based audio rental house BTM Sound has serviced the Porta Ferrada Festival for many years, and, since 2014, the audio systems of choice have been the NEXO brand.

This was a departure from the usual Porta Ferrada PA design, which used the STM M28 main cabinets; these units are now deployed as outfill for the wider audience area.

“We needed the extra coverage permitted by the main and bass configuration,” explains Guso, “and NEXO was able to support us with additional modules as well as helpful design input.
The primary system was set up with flown arrays of 9 sets of main and bass, with 6x STM S118 subs, on each side. For the outfill, I used groundstacks of 3x M28 omni modules, over a single S118 subbass cabinet. For front fill, there were 8x PS15 cabinets, and we deployed GEO S12 boxes for side fill.” 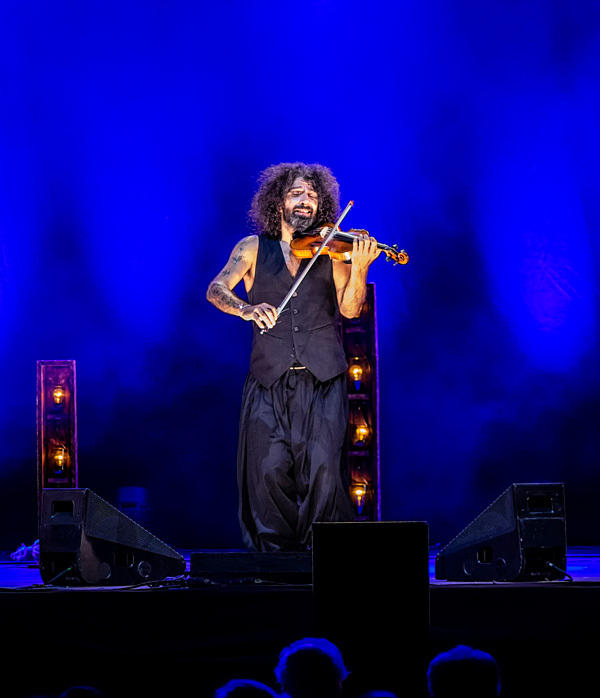 On stage, all artists used NEXO’s 45N12 line monitors. This was also the case on the smaller second stage, in the Village, which BTM Sound set up with a PS Series PA system, augmented by ID24s for perimeter sound.
For both venues, all power was provided by NXAMP4x4 and NXAMP4x2 amplifiers, equipped with Dante cards for network capability.

The director of the festival, Iñaki Martí, is proud of this “so special edition, in which the public has supported us with an attendance never seen before. We have shown that culture is safe,” he commented.
“Hopefully it will serve as an example to other municipalities so that they go ahead in their programming.”