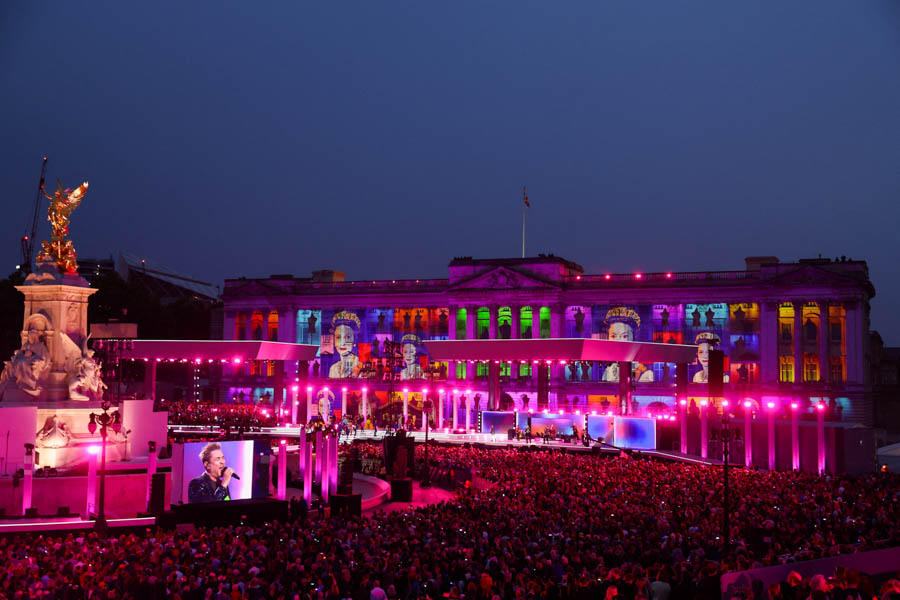 With more than 16,000 small to large street parties, the people of Great Britain celebrated the 70th anniversary of Queen Elizabeth II’s throne during the first weekend of June. But by far the biggest show took place on this day in front of Buckingham Palace in London. 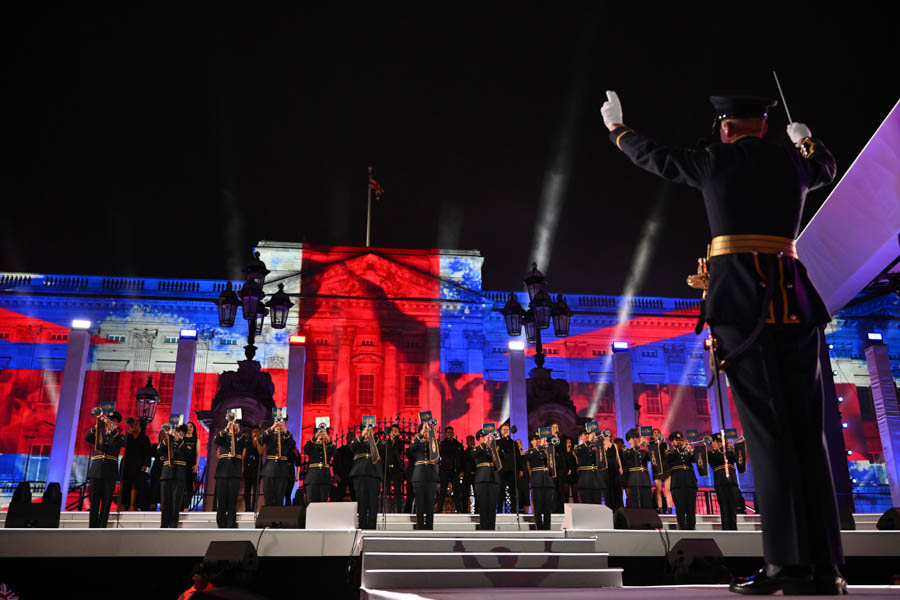 22,000 spectators gathered in front of the three stages, where Queen & Adam Lambert, Rod Stewart, Alicia Keys and Ed Sheeran played, among many others, and another 13.4 million watched the BBC’s mega-event live on TV. For the lighting of the main stages, Buckingham Palace and the Tree of Trees sculpture designed by Heatherwick Studio, Version 2 Lights supplied more than 600 cameo spotlights, including over 60 of the new hybrid outdoor all-rounder Otos H5.
In total, the forecourt of the world-famous Buckingham Palace as well as the palace itself was staged by 62 Otos H5, 156 Zenit W600, 392 Flat Pro 7 G2 and 72 Flat Pro 12 G2.

The lighting design was done by Nigel Catmur. Nigel used the Cameo spotlights for the numerous live performances of the biggest British pop stars as well as for the moving speeches of heir to the throne Prince Charles and his son Prince William.

In particular, the new superstars in the Cameo portfolio – the Otos H5 Beam-Spot-Wash Hybrid Moving Heads – played a central role in the visual staging of the globally broadcast anniversary party. 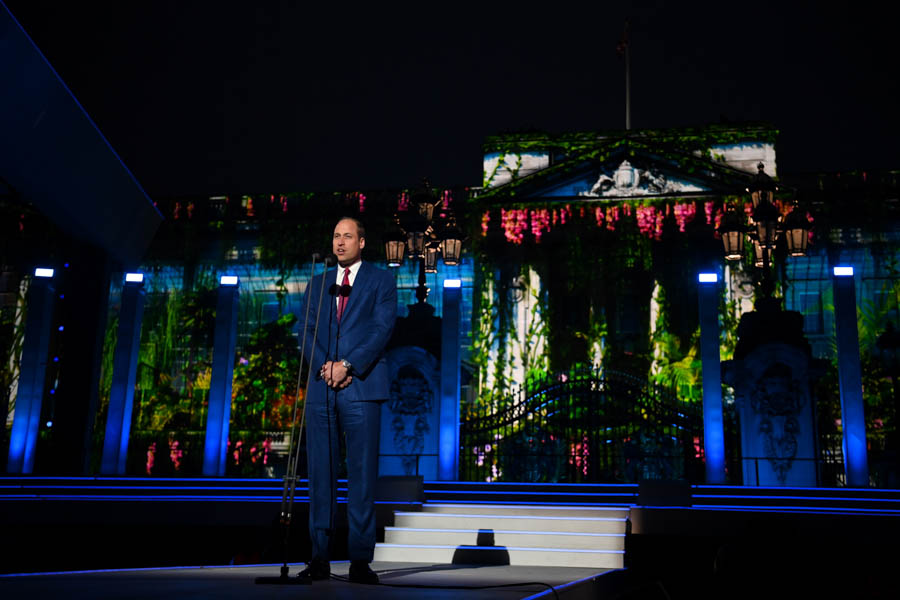 Prominently placed on high truss platforms, the Otos H5 framed the action wonderfully and sent impressive beams into the royal evening sky. The Zenit W600 Led Outdoor Wash Lights also played an important role in the lighting design of the platinum party. With their massive luminous flux of 21,000 lm, the wash lights ensured a strong and uniform illumination of the stage in daylight and in the evening.

In addition, the Cameo Flat Pro 12 G2 RGBWA Led outdoor spotlights have been integrated into the set base via circular cut-outs. The even more compact Flat Pro 7 G2 also set coloured highlights at various positions in the set.