The least we can say is that there’s a huge gap in our lives. Claude Ducros has departed on January 27th, due to a fight between a Cancer and a bacteria taking advantage of his extreme health weakness, wiping out 65 years of life and genius. We’re losing a friend and a rare workmate. 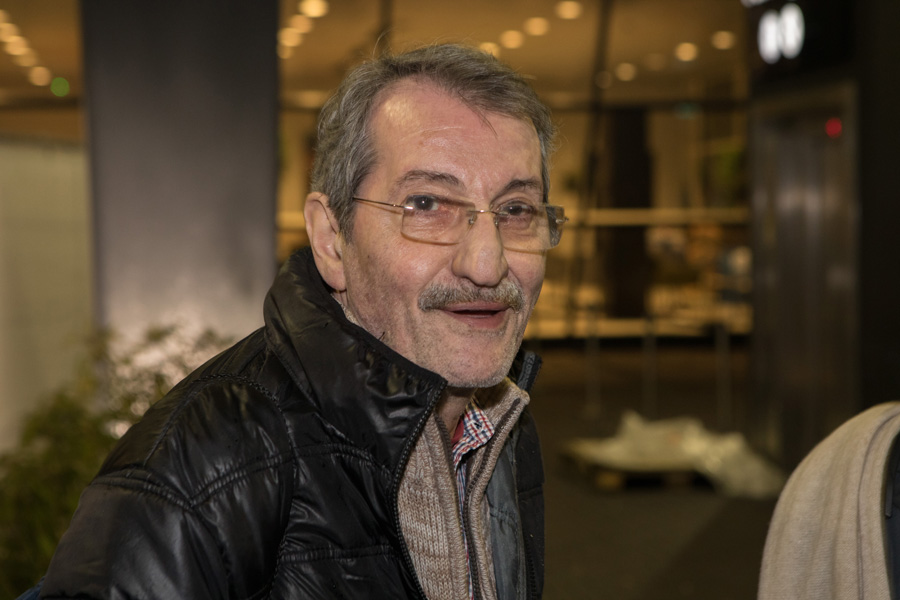 Claude was curious about everything, and we mean really everything, and blessed with an outstanding memory. It was difficult to test the limits of his scholarship as he simply shared with those around him as needed, much like Siri does nowadays. One might ask a question, then Claude provided a precise answer, indeed.
A kind of Encyclopedia Universalis with a mustache and a slang accent from Saint-Maur, a Paris suburb town. His passion was electronic audio development which he brought to such a level of excellence that even his Audio Precision station struggled to respond at best because, he asserted, “what gives good measurements sounds good”. 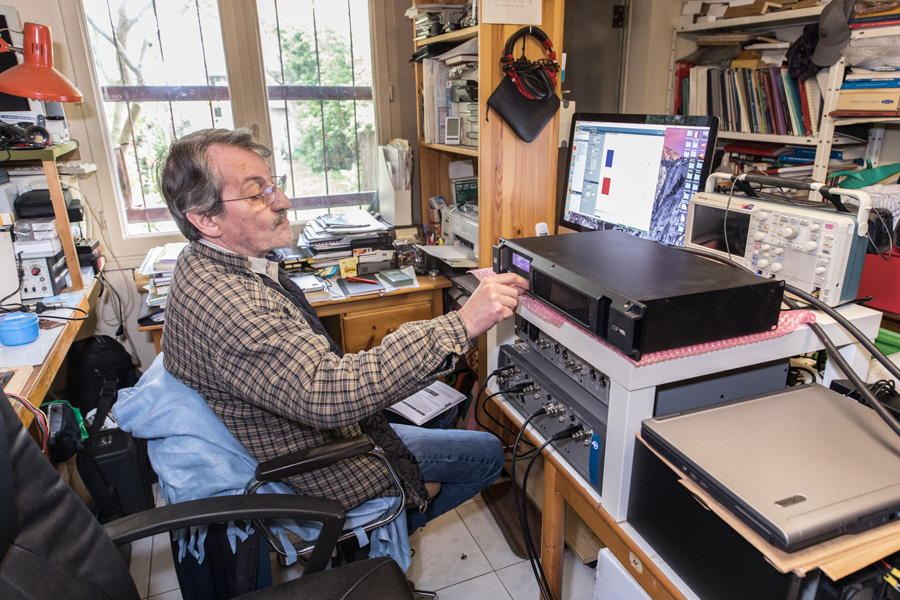 After a Diploma of Higher Education in electrical engineering, he graduated for his engineering diploma at “Arts et Métiers” prestigious university while working as a journalist for the magazine “le Haut-Parleur” (“the Loudspeaker”) published by the Georges Ventillard group.
In the same scientific press group, he then took part in the development of Radio Plans, a specialized electronic magazine.

When the general public’s craze for leisure electronics vanished in the 90s and the publisher decided to terminate this edition, Claude was invited to save “Le Haut-Parleur”, which had existed since 1925, and then to create “Génération Multimédia”, one of the first interactive magazines whose success did not have enough time to be bloom correctly.

Claude had a precise writer’s skill and provided very high quality content with impeccable spelling. “Here, my good president (Ludo), will you correct me? “. Like the Audio Precision bench analyzer, we had a hard time finding the mistakes. After other contributions to magazines and professional letters, and an experience as a development engineer in the HiFi industry, he returned to Ventillard Editions as editor-in-chief of “Sono Magazine”. He then brought along his audio electronic and computer expertise on innovative topics with always a step ahead. 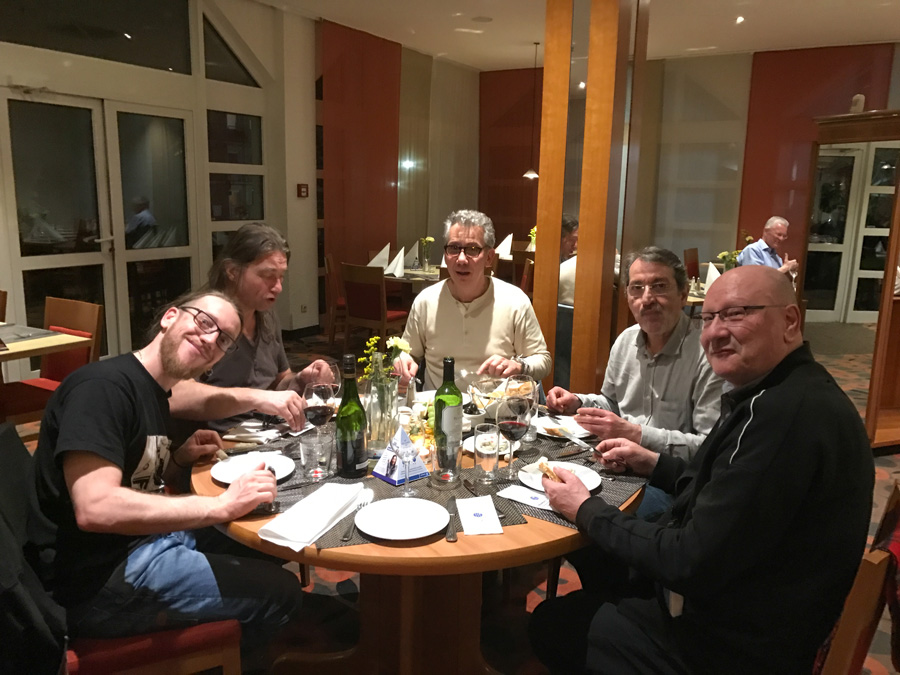 When this magazine was sold in 2011, and the editor-in-chief and some journalists were invited by the new publisher to resign, we developed SoundLightUp, along with Claude, Monique Cussigh and the journalists who were dismissed like Ludovic Monchat and Jean-Pierre Landragin.
We partnered in this adventure with confidence, joined (for a too short time) by Patrick Marguerie and Alain Pouillon Guibert. We were incorrigibly passionate about technique, good sound, beautiful lights and the desire to share. And we made it!.

How many hours spent discussing the smoothness of a moving coil crew, digital converters and their clocks, class D power supply, PFCs? 10 marvelous years spent writing, doing reports, attending shows and all in a blind confidence for each other sealed by memorable dinners that we will miss, except for the green garbage can that will finally be able to rest its wheels. 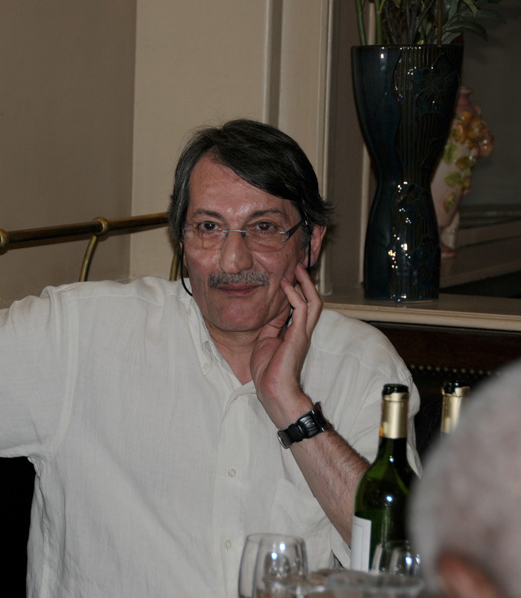 Claude was a Jedi Knight of great intellectual honesty, incapable of the slightest compromise. “My little Kitten (Ludo) you should rephrase this passage ” ” Little Mô (Monique Cussigh), and if we did it more like that? “.
These few memorabilia will only very partially restore his modesty and gentleness, with sensitivity and a high touch of class. We are losing a mentor, in the true sense of the word, a tutor and a friend, to whom we owe much of what we know about audio and journalistic rigor.

Claude had health problems for more than two years, difficult to solve, which diminished him physically until the presence of a dreaded cancer was discovered at the end of 2020. Claude was too much in love with cigarettes… He was swept away in 3 days, collateral damage of a severe medical treatment that weakened him to the extreme: it was double or nothing. Yet we were confident, we had even scheduled a fishing trip after his treatment because he was a passionate fisherman. 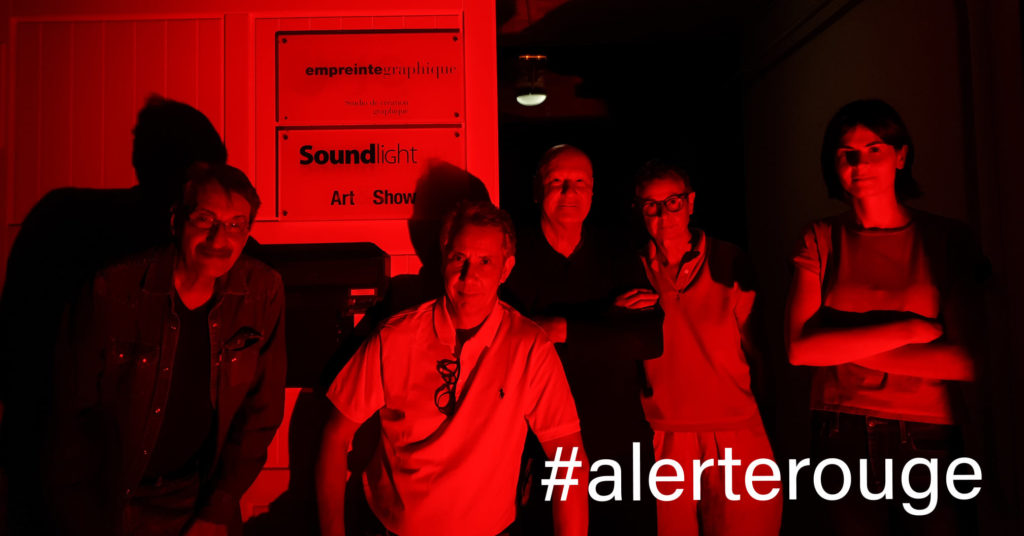 For some of us at SoundLightUp we shared more than 30 years typing pages and pages without ever getting into a tiff with each other, first at University Institute of Technology and/or the Ventillard Group and finally at SoundLightUp.
To say that we are sad is only to sketch the ugly feeling, the ball that grows in our stomach when we lose a friend and a colleague of this value; we are even closer to his wife Béatrice, his daughters Audrey and Sandrine and his brother Gérard whose immense pain we can measure.
As we very sadly do in such cases, these few lines can be supplemented below, if you wish, by writing to us at [email protected]