When Portland’s Arlene Schnitzer Concert Hall reopened after a pandemic hiatus, those patrons attending the season debut of the resident Oregon Symphony were delighted to hear a striking difference in the sound of the orchestra.
Following the installation of a Constellation® acoustic system, they experienced for the first time a rich and balanced natural reverberance distributed evenly throughout the hall.

On stage, the musicians could hear each other clearly despite disappearance of the massive and ungainly physical stage shell. The Rose City’s beloved Italian Rococo Revival landmark had acquired a new and highly flexible acoustical signature.

With a current seating capacity of 2,776, the Arlene Schnitzer Concert Hall is one of a quintet of venues operated by the appropriately stylized Portland’5 Centers for the Arts.
It was built in 1928 as a vaudeville house, transitioning to movies only two years later, and finally going dark in 1982. After a $10 million renovation project, the venue reopened in 1984 as a multipurpose concert hall and as the new home of the Oregon Symphony. 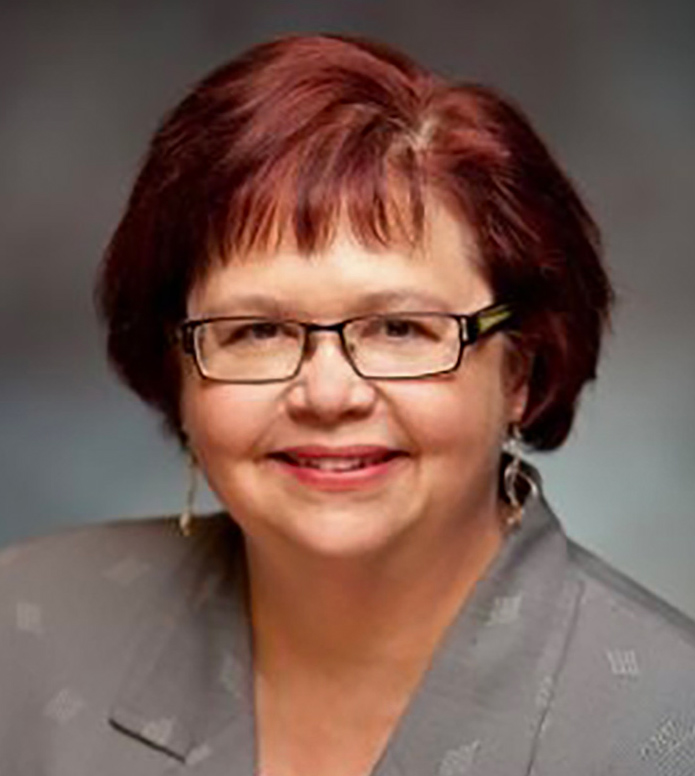 “Ours is the first vintage movie theater restoration to install Constellation, and that made it a bit of a learning curve,” says Portland’5 Executive Director Robyn Williams.
“It’s a sophisticated system but it’s getting rave reviews. The audience experience is much better. Those who don’t even know Constellation is in here are saying the hall sound is very good now, and those who do know about it say it’s a game changer.”

The 1984 renovation did include significant changes to the architectural acoustics, including installation of a large stage shell, to make the baseline reverberation suitable for symphonic performances.

But problems remained. Seats under the deep balcony experienced noticeable sound imbalance and attenuation, for example, and the massive stage shell still fell short of distributing sound evenly throughout the hall. Also, the aging shell was difficult and time-consuming to move and store, and it was starting to raise safety concerns. Look closely on the half top of this shot. The wires and the black dots hanging are part of the 86 ambient sound sensing microphones, in this case purposely placed vertically to the orchestra spot.

Williams and other key decision makers had initially set aside an active acoustic solution, based in part on experience with an earlier generation system from a different manufacturer at a hall elsewhere in Oregon. But Williams changed her mind after experiencing Constellation at the San Francisco Symphony’s SoundBox venue. 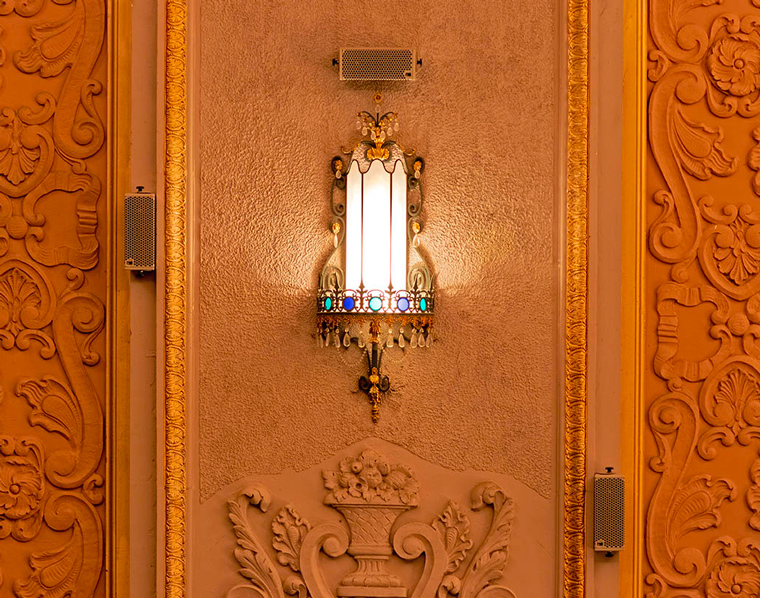 “I immediately realized this could be the solution we had been looking for,” says Williams. “The shell was at the end of its life, and we were reluctant to spend far into six figures for a solution that served only one arts organization.

Constellation would not only improve acoustics for the symphony on stage and in the audience, but it would afford flexibility for the wide variety of other musical genres we host here.” 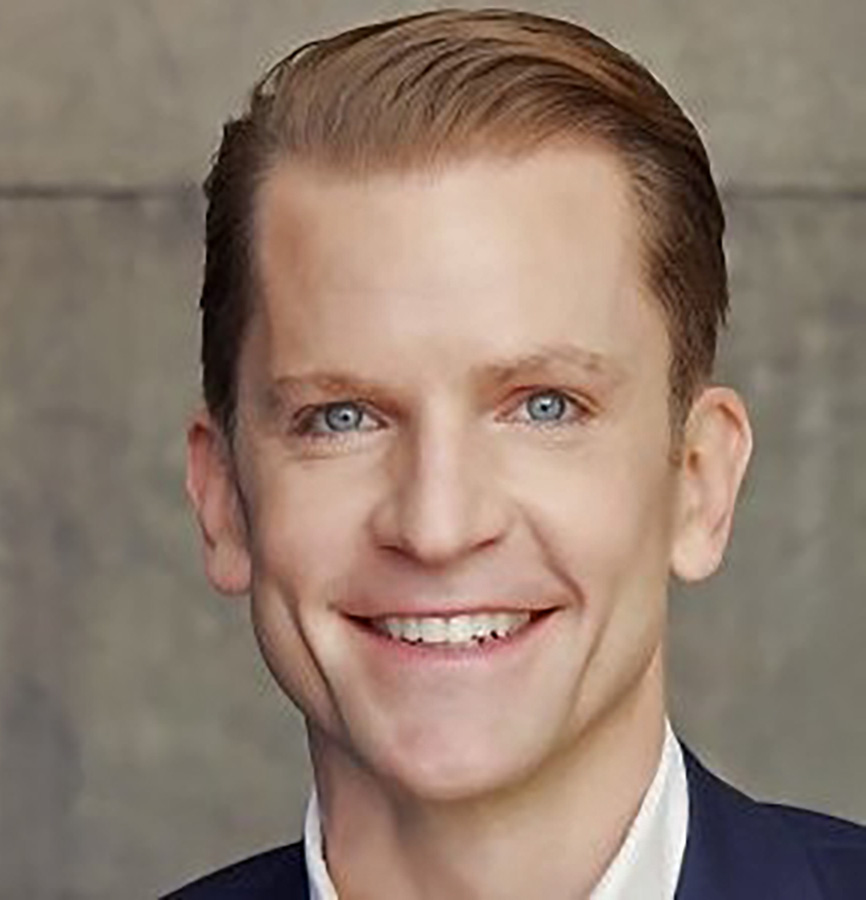 Following a consensus decision, the wheels were set in motion. Historic preservation specialists Architectural Resources Group worked with The Shalleck Collaborative theatrical consultants on overall planning and providing the framework for technical specifics from Meyer Sound’s own Constellation team. 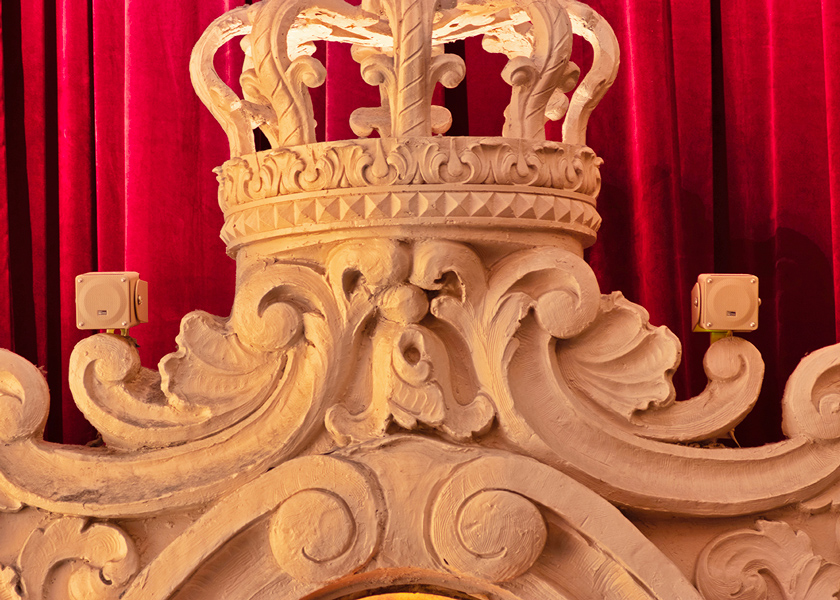 “It’s transcending, a night and day difference,” remarks the symphony’s Showalter. “The musicians can hear each other better, and the sound is more visceral in the audience. Regardless of where you are sitting, you hear a true balance of all the instruments.”

As installed, the Constellation system comprises 86 ambient sound sensing microphones and 294 meticulously positioned small loudspeakers, with various combinations assigned to four distinct acoustical zones on stage and in the hall. 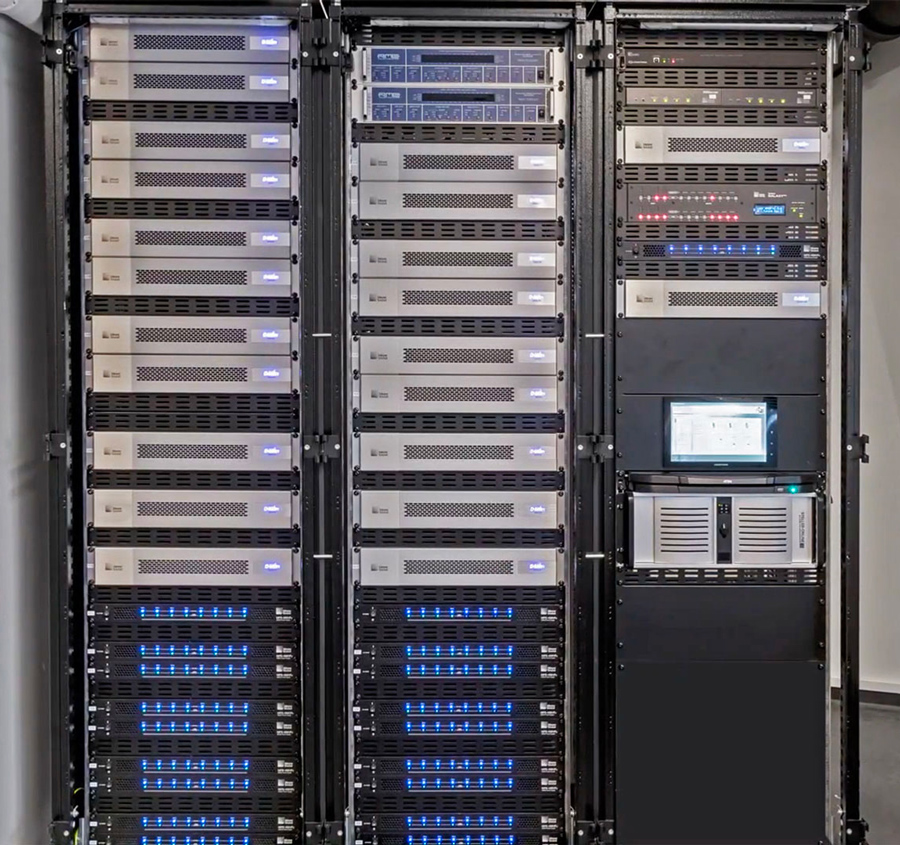 A typical Constellation D-Mitri engine’s room sporting a lot of network-based digital audio processing and distribution units and many Meyer Smart Power racks called MPS -488HP, to feed with 48 V DC the small active speakers all over the venue.

Acoustical enhancements are created using the patented VRAS algorithm, hosted in a D-Mitri® digital audio platform. Installed by Sound Image, it is the largest Constellation system in the United States in terms of total loudspeaker and microphone deployment.

Aware that the venue serves a variety of clients other than the symphony, Robyn Williams applauds the expanded acoustical flexibility. “When they lowered the baseline reverberation for Constellation, it made the hall better for louder amplified music with Constellation off, while at intermediate settings the hall is better for jazz and light pop concerts.”
Well aware that there are dozens of other movie palaces across the country now repurposed as multi-use concert venues, Williams expects the Arlene Schnitzer Concert Hall may become a mecca for her peers. A very difficult room for the sound to travel under the balcony and give a good show at every seat. The Constellation helps a lot in such a case.

“Constellation is something that breathes new life into these grand old buildings,” she says. “It creates a new and flexible acoustic without large reflective panels or floating clouds, so it doesn’t impair the visual aesthetic. It is discreet and respectful of historic architecture.”

286 loudspeakers, some very easy to spot, some others cleverly hidden, all indispensable.

Based around a patented breakthrough in digital processing for acoustic spaces, Constellation places a multichannel reverberator between arrays of microphones and loudspeakers distributed throughout the room.
The reverberator increases the apparent volume of the physical room while varying the gain on the microphones changes the apparent absorption or reflection of room surfaces.

By supplementing early reflections or extending reverberation, sound in the room behaves as if the room were larger, differently shaped or constructed with materials exhibiting varying degrees of absorption or reflection. The sound energy introduced into the room is continually recaptured, with the room reflections decaying in level according to the preset program to create the specifically desired reverberant effect. 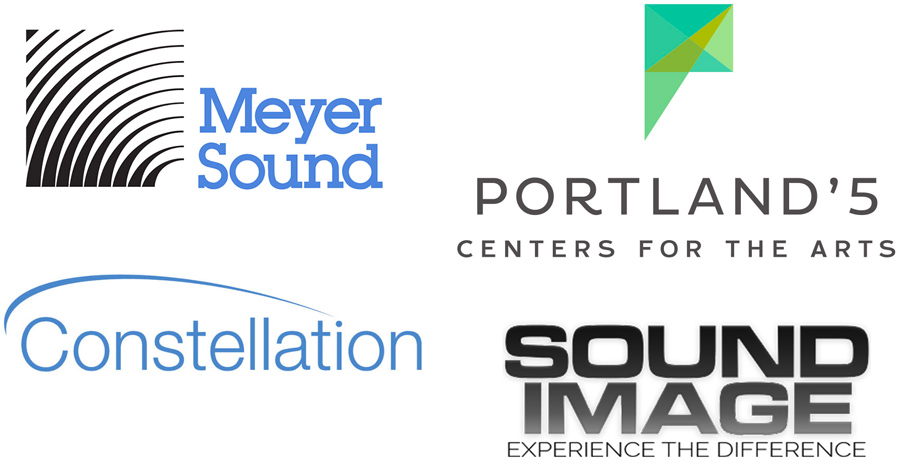 All components of the system are supplied exclusively by Meyer Sound, with the Constellation team responsible for design and commissioning.