Electro-Voice is pleased to announce the global introduction of the EVERSE 8 weatherized battery-powered loudspeaker with Bluetooth audio and control. 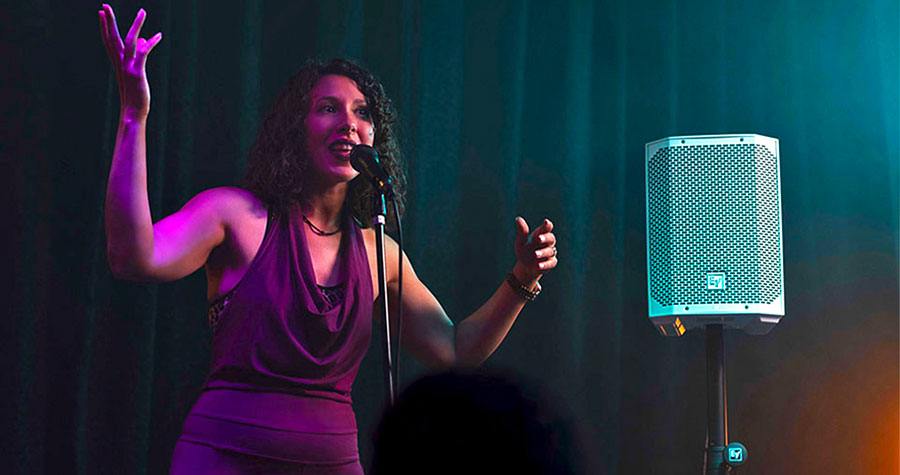 The first battery-powered loudspeaker from Electro-Voice and the first weatherized model of its type, EVERSE 8 takes advantage of decades of Electro-Voice engineering expertise along with the latest advancements in technology to provide a truly portable and truly wireless audio experience at a price and performance level unmatched by current comparable products on the market. 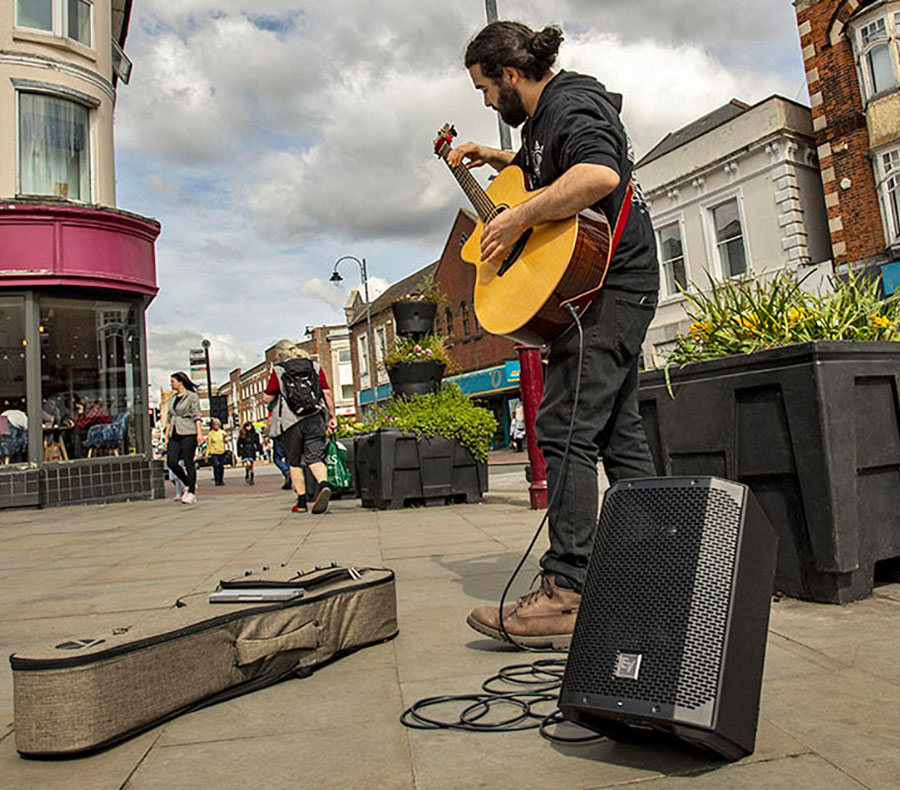 Whether used for live music, vocal reinforcement and/or audio playback, musicians, DJs, production/rental companies, fitness/activity instructors and other professional, amateur and recreational users can all benefit from EVERSE 8’s superior sound quality, user-friendliness and all-in-one PA system design a concept that opens-up real pro-audio performance for a wider range of users than ever before.
EVERSE 8 comes in a black or white finish, adding an aesthetic angle to its versatility.

With a maximum SPL rating of 121 dB and wide, even 100º x 100º coverage, EVERSE 8’s capabilities defy its compact form factor and set uncompromising new benchmarks for its product segment. 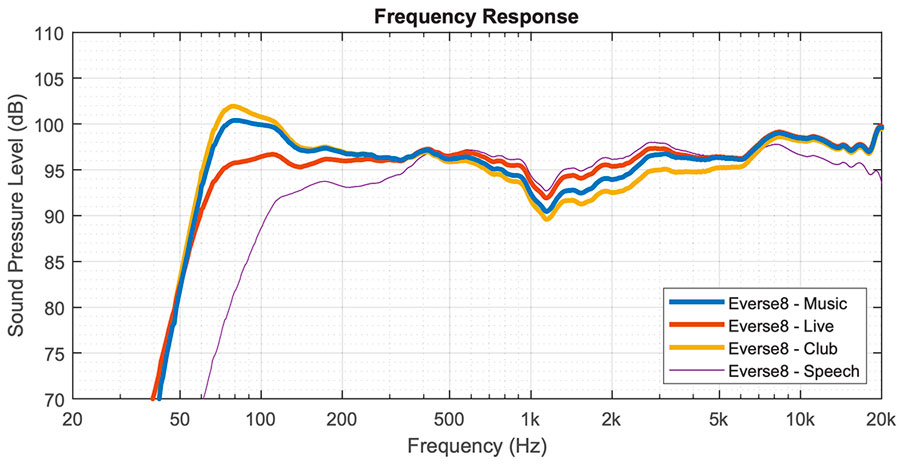 EVERSE 8 is driven by a high-efficiency Class-D amplifier and DSP module developed in collaboration with the world-class audio electronics engineering team at EV’s sibling brand Dynacord. Pro features include a built in four-channel digital mixer with studio-quality effects and processing, 48 V phantom power, feedback suppression and audio ducking. And, as with all Electro-Voice portable loudspeakers, EVERSE 8’s system reliability is verified with extensive music abuse and endurance testing. 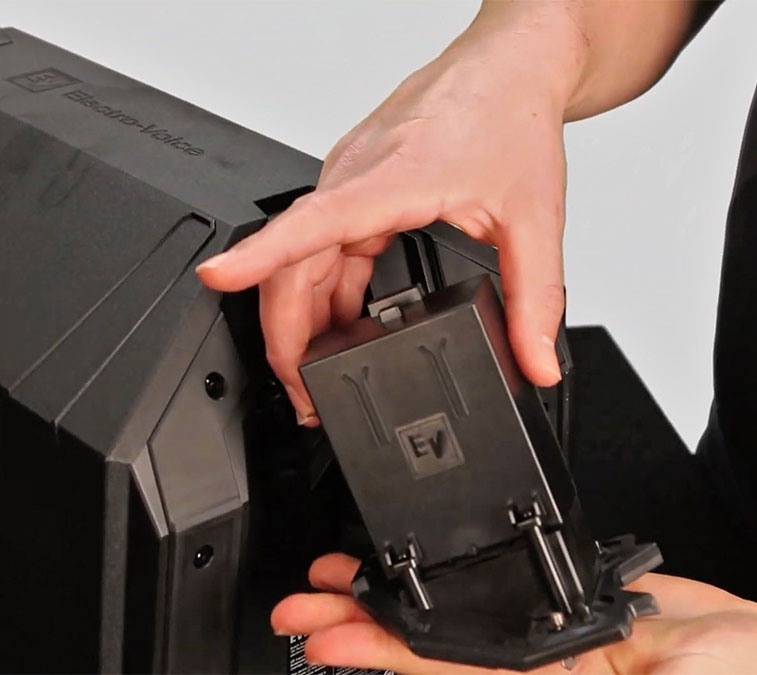 EVERSE 8 is powered by a custom-designed high-capacity Li-ion battery pack, fully optimized for audio use and providing plentiful power for up to 12 hours of run time. Protection circuitry reduces the risk of the battery discharging to such a low voltage that it can no longer be recharged, for example after long periods in storage. Tool-free screws make removing the battery pack effortless.

EVERSE 8’s flexible features ensure a truly self-contained setup, input to output. Wireless control and monitoring is easy with the EV QuickSmart Mobile app, which can be used to adjust all audio, effects and mix functions via phone or tablet. 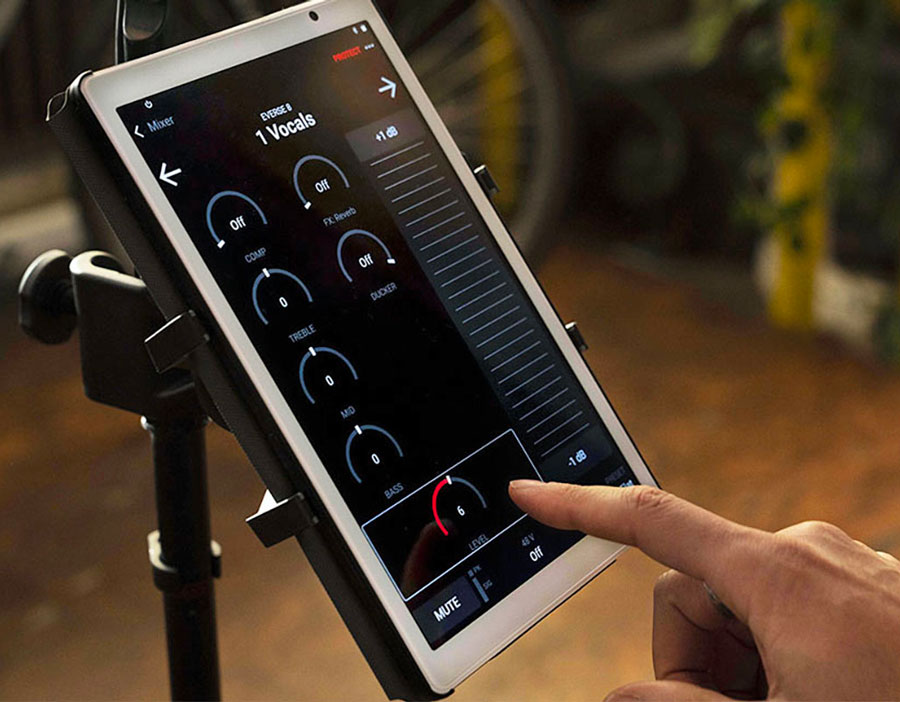 An intuitive user interface makes it simple to shape the sound to the space, so users can focus on their performance instead of the hardware.

An integrated 12 V DC port provides convenient power from the EVERSE 8 battery, making it perfect for powering a wireless microphone system such as the Electro-Voice RE3 or R300 (see user manual for details) simply attach the optional accessory tray to the top of an EVERSE 8 to secure receiver hardware in place.

For stereo setups, EVERSE 8 is equipped for Bluetooth® true wireless stereo streaming. A charging port is also included for mobile devices if a top-up is needed when streaming.

Every detail of EVERSE 8 is designed to maximize easy lifting and transportation all while reinforcing EV’s reputation for real-world durability. An ergonomically designed soft-touch handle and premium lightweight construction make it a breeze to move and mount EVERSE 8, whether on a tripod for a longer throw, set long-side-down as a stage wedge using the 55° monitor angle, or used upright with the 30° kick-back angle to project up off the performance area. Built-in feet with no-skid rubber pads ensure the system stays put. 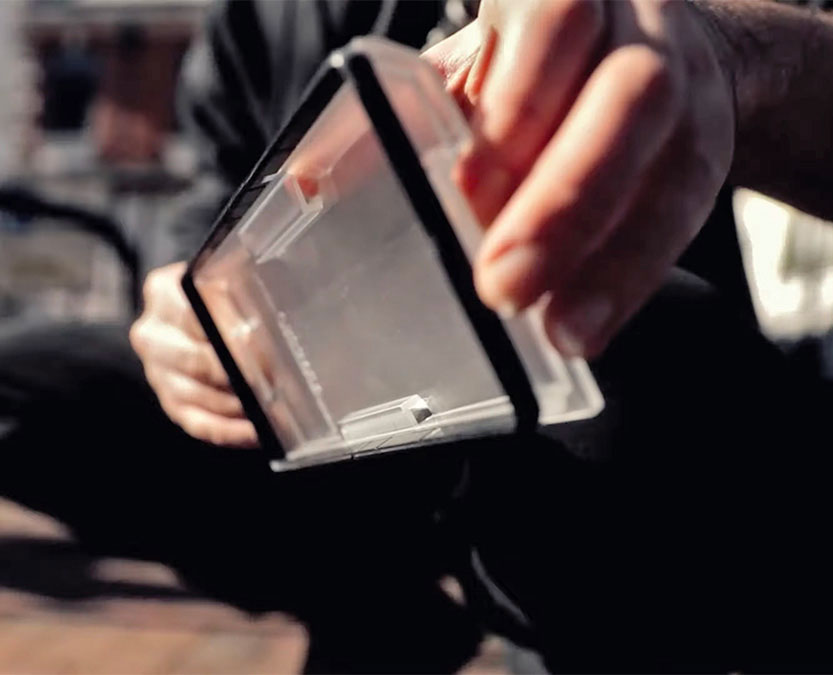 In combination with the rugged polypropylene enclosure, use of the included weatherized input cover allows EVERSE 8 to meet the IP43 rating (water resistant for splashes and light rain) when running on battery power and while Bluetooth® streaming bring EVERSE 8 outside for busking, marching band practice, or the backyard BBQ, or wherever a PA is needed, whatever the forecast. 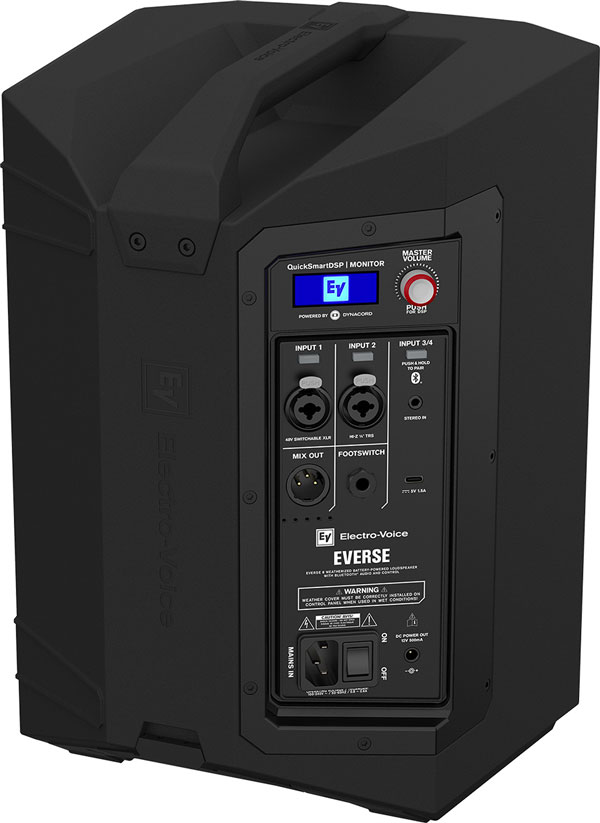 An optional tote bag is also available, designed to fit everything the user might need in addition to their EVERSE 8: accessory tray and weather cover, wireless mic and receiver, extra battery, XLR and power cables, and mobile devices.