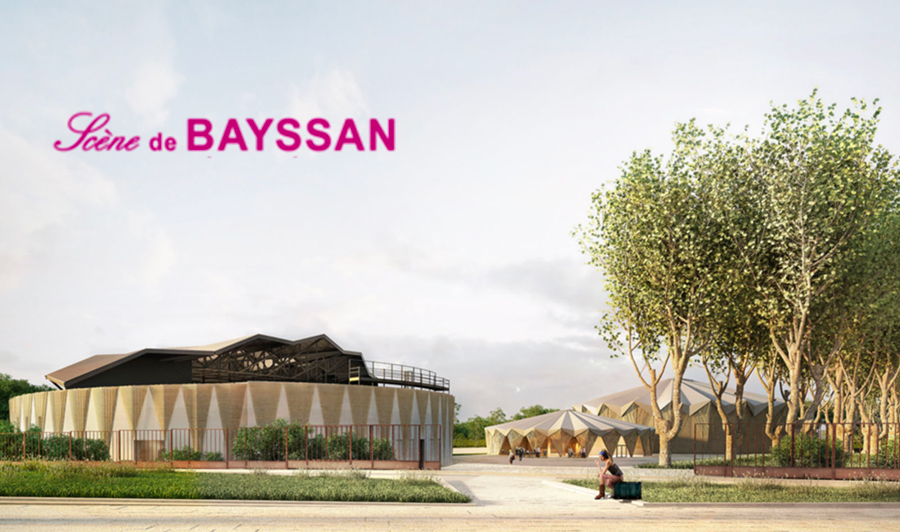 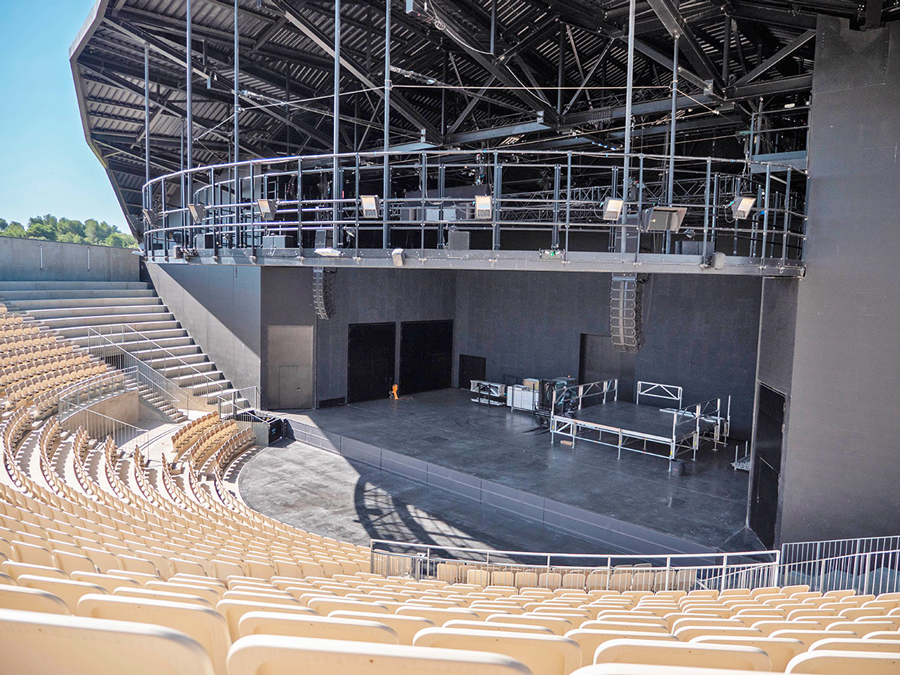 Whilst Scène de Bayssan is a permanent venue, its loudspeaker system needed to be mobile, as it would be used only during the summer months in the Nougaro ampitheatre, year-round in the Galabru theatre, as well as in other venues as required. 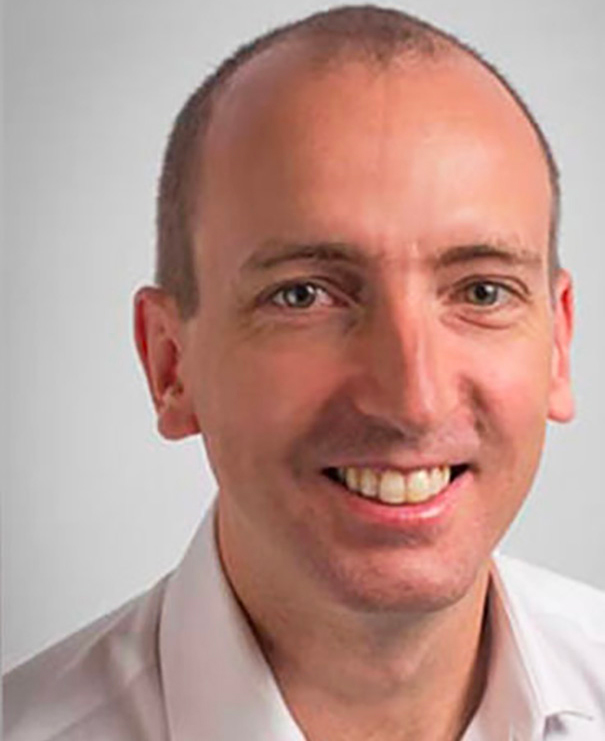 “For this reason, a touring system, rather than a fixed installation, was the most logical solution. It allows for the Scène to account for both the structure of each space and also the venue’s diverse programme, which includes classical, pop and jazz concerts, electro music and theatre productions,” explains Arnaud Delorme, Senior Application Project Engineer at L-Acoustics.
“We specified the system alongside Scène de Bayssan’s team and they adapted the design to take into account their specific objectives and constraints, and integrated it themselves.”

The main system for the site includes 16 Kara II cabinets, with six SB18 and four KS28 subs, controlled by an LA12X and seven LA4X amplified controllers. An L-Acoustics P1 processor is used for AVB and as a measurement platform.
The main system is complemented by four A10 Wide as fills, and a central A10 Wide. A versatile kit of 12 X15HiQ, 14 X12, 20 X8, two SB18m, four 108P and a further 13 LA4X complements the FOH system. 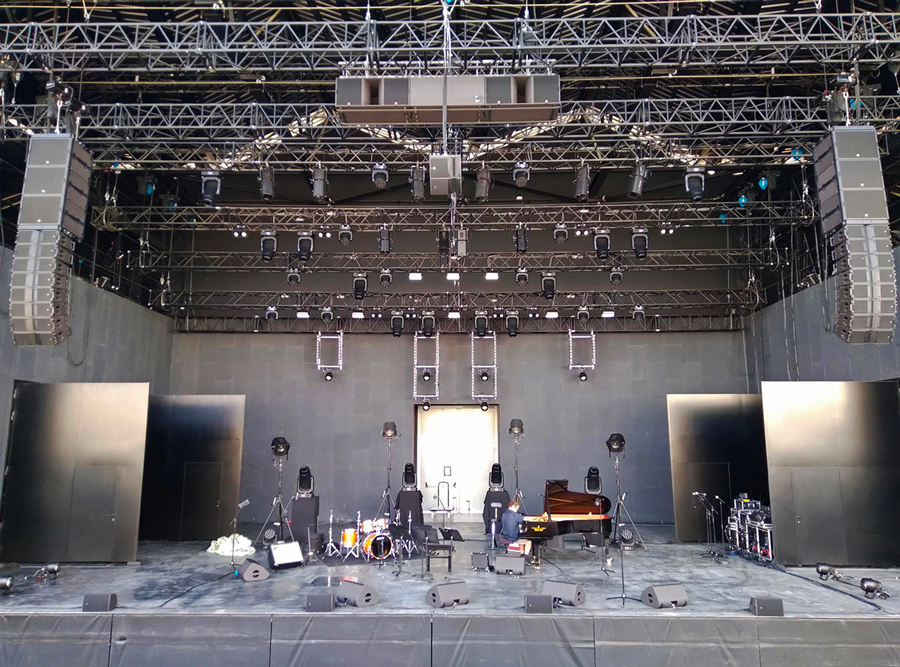 The typical system configuration for the Claude Nougaro amphitheatre includes left / right hangs of three SB18 atop eight Kara II each, with a central hang of three KS28 subs in cardioid configuration. 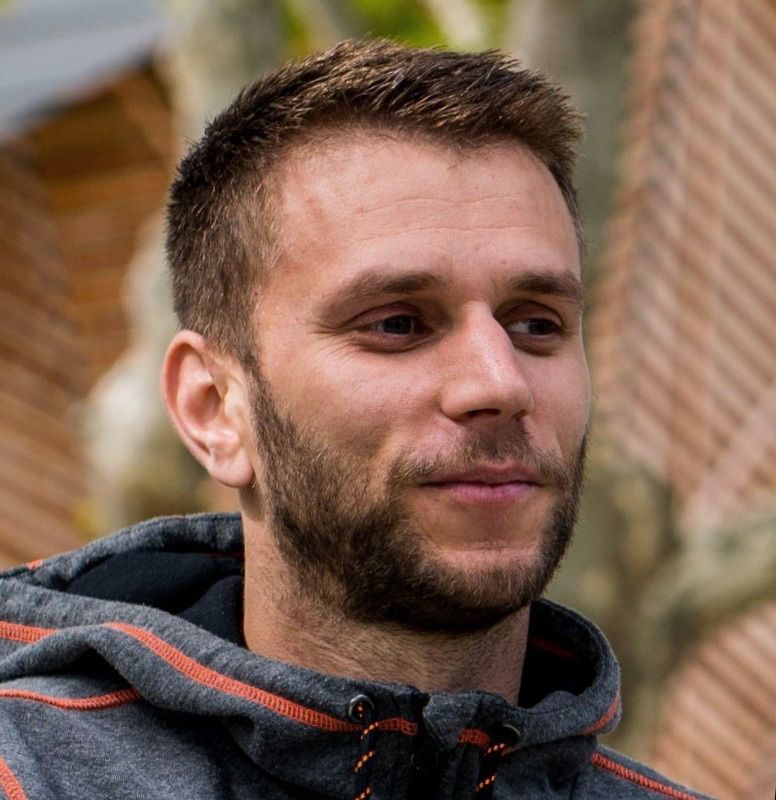 “KS28 delivers the extreme low end of the system, while SB18s are used to add contour and impact to the Kara II, each of them fulfilling its own role,” explains Scène de Bayssan’s sound and video manager, Alexandre Pastor.
“In addition, we use A10 Wide as a central point below the KS28, as a delay for the upper levels of seating and as in-fill. For front-fill, we place X8 across the stage lip. We install the system in the amphitheatre in late spring and then move it to the Galabru theatre in late summer.” 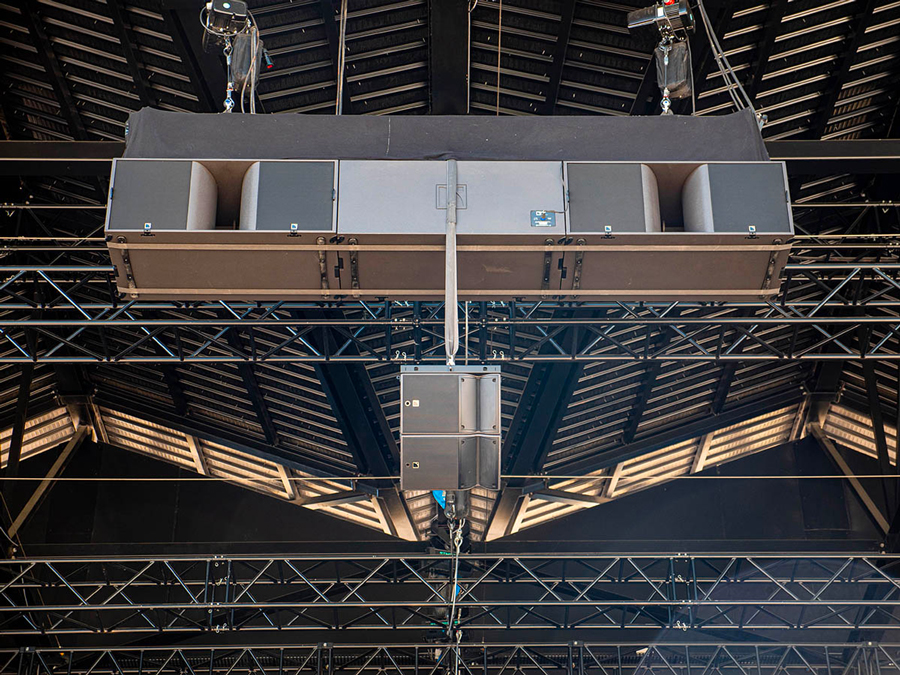 “The installation here allows us to meet the requirements of most performances,” says Pastor. A typical system comprises three X12 clusters in LCR position with two end-fired SB18 subs. 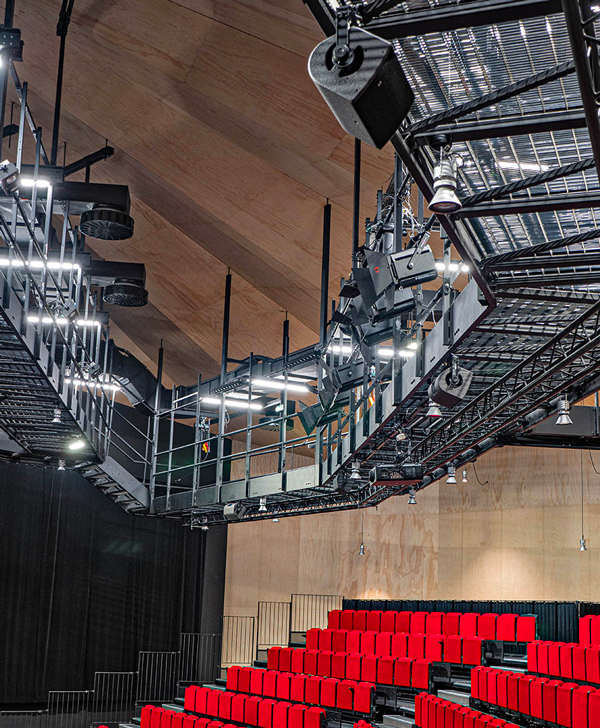 In-fill is catered for by two X12 positioned left and right, and four X8 are used for front-fill. “We also use four X8 mounted on the truss for delay and two X8 are used for monitoring in the control room,” he adds.

The P1 processor plays a crucial role in the entire ecosystem, as it allows the team to convert different signal formats to AVB and then send the signal digitally to the amps. Pastor notes that P1 helps process the sound system more precisely, and it also has an important role when hosting several FOH consoles in the control room.
“P1’s different inputs and its routing allows us to switch immediately from one console to the other without interruption when different artists follow one another,” he says.

Once the system was fully integrated, L-Acoustics provided comprehensive training to Scène de Bayssan’s technical team, enabling them to be fully autonomous from design to rigging and system measurement for any given event.

“Throughout my career as a sound manager, I have had the pleasure of working with different loudspeaker manufacturer brands,” smiles Pastor. “I’ve always had a preference for L-Acoustics and the Kara II system in particular, I know there won’t be any objections from a production company, an artist or a band, as the system is rider friendly and renowned for its great acoustic performance. 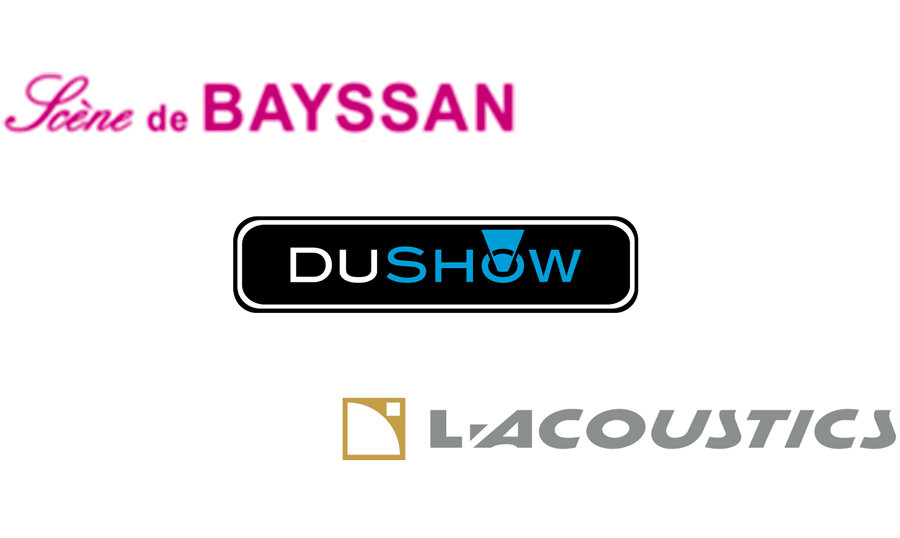 “My technical philosophy has always been to only invest in equipment that is fully scalable and future proof. I am very happy that we invested in this system; it’s good to work with on a daily basis, the speed of implementation makes it efficient, and we’ve had very positive feedback from the public on the sound quality of the performances. If I had to make this choice again for a future project, I would not hesitate.”