Live music inspires millions around the world, but while artists have been able to embrace the new possibilities afforded by social media and streaming sites in the wake of Covid-19, the talented men and women who so often stand behind them have not been so lucky.
With this in mind, charitable fund Crew Nation has been created to extend a helping hand to the touring and venue crews who depend on a constant run of shows to make a living.

The fund – powered and administered by charitable 501c3 organisation, Music Forward Foundation – has been kickstarted in inspiring style by Live Nation, which has contributed an initial $5 million and committed to match the next $5 million given by artists, fans, and employees. So far superstars such as Coldplay, Miley Cyrus, Metallica, John Mayer, and many more have shown their support and donated.

Having become aware of the initiative, Italian innovator Powersoft has pledged to donate 5% of the proceeds from all of the touring amplifier platforms sold between 27th July and 15th of October, to Crew Nation. The Powersoft campaign that will follow is based on the key concept that ‘behind every show stands a great live music crew’, to underline the importance of the people behind the scenes of the shows that are so important to so many.

The campaign will be spread over several different media such as web banners, banner newsletters, social channels, and in print in the international trade media. 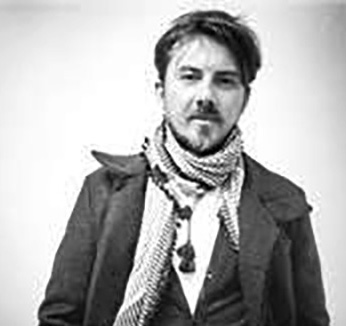 Powersoft’s brand, communication and trade marketing manager, Francesco Fanicchi, said: “As with every person involved in the industry, we know how difficult the last months have been for professionals in the live event industry; in particular the touring and venue crew who are completely dependent on live shows to survive.

“We spent time in doing research to find the right organisation to partner with, and eventually we came to realise that Crew Nation would be the perfect channel. Although It is difficult to make any assumptions on sales levels during this period, we will use our marketing capabilities to promote this operation to industry professionals in the hope that we will raise a significant contribution to Crew Nation.”

“We greatly appreciate Powersoft extending a helping hand to the touring and venue crews who depend on shows to make a living. Their pledge will go a long way to assist Crew Nation in its mission to support and provide grants for these backstage staff who are struggling the most during these difficult times,” said Nurit Smith, executive director of the Music Forward Foundation. “Together with partners like Powersoft, Crew Nation can ensure that the live community has the support it needs.” 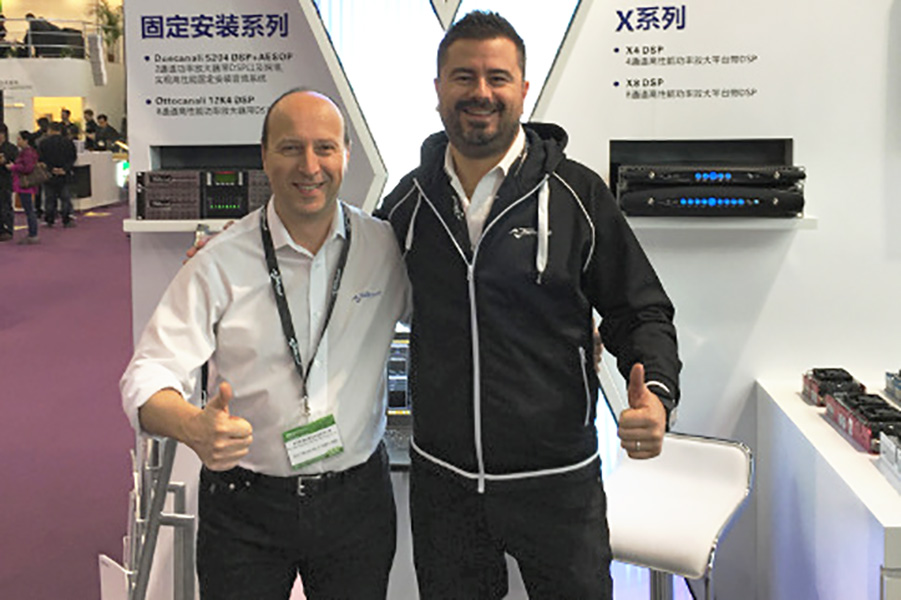 Fabrizio Romano Bolzoni, sales manager, rack amps, added: “As an Italian company, we feel at the forefront of this unprecedented situation.
We want to make ourselves engines and promoters of commendable initiatives to support the people in our sector, and we asked our worldwide sales networks to promote this initiative as much as they can, in order to raise awareness for something that is really impacting the live music industry.”

Please visit the Livenation/Crewnation website to donate or buy merch.