Visual Monkeys’ founder Mikko ‘Bob’ Enäkoski, who says he’s on a mission to bring stadium looks to Finnish TV, designed the show’s set and visual set up and was looking for a solution to create what he likes to call ‘a kick ass show’. This passion led him to the Hippotizer Media Servers. 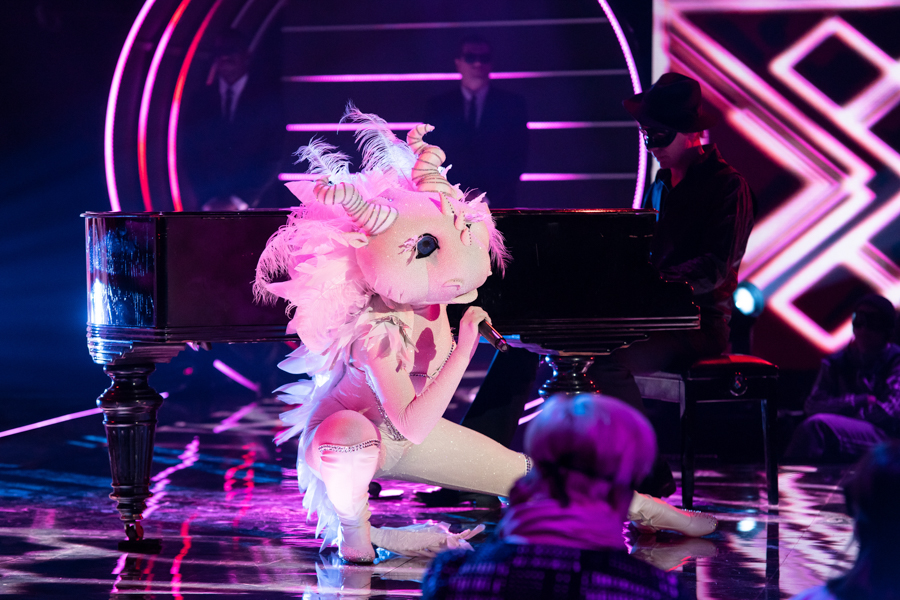 “We are a team of around 20 people at Visual Monkeys and we like to deliver,” says Enäkoski. “For this season of Finland’s The Masked Singer, we went all-out, with pyrotechnics and scaled-up video content.

Some of the biggest challenges we face are getting the balance right with the lights and the video, and ensuring the focus stays on the performer, backed up by a brilliant visual setup. That’s where Hippotizer came in, controlled by our main video operator, Lassi ‘Brandon’ Seppä.”

During the live shows, Seppä controlled both the Montane+ RTX and the Karst+ via a grandMA2. He says using a lighting console for control of the Hippotizers is an “excellent combination to help adjust parameters like the colours, brightness and effects on the fly, and in an instant”.

“Hippotizer gives us a simple, customized, fast access to all parameters via a lighting console or ZooKeeper, making my life much easier on a demanding show like this,” says Seppä. “ZooKeeper really gives a good overview of all parameters at once, and using Hippotizer is great when I’m working on a cue-based show.”

Seppä took advantage of Hippotizer’s suite of tools, including VideoMapper, PixelMapper, and HippoSnapper. “VideoMapper on layers really helped me to map HD video content to the custom-sized video screens,” he says. “HippoSnapper is a helpful tool to combine layers and create instant stills content. Overall, Hippotizer gives me customisation, flexibility and control.” 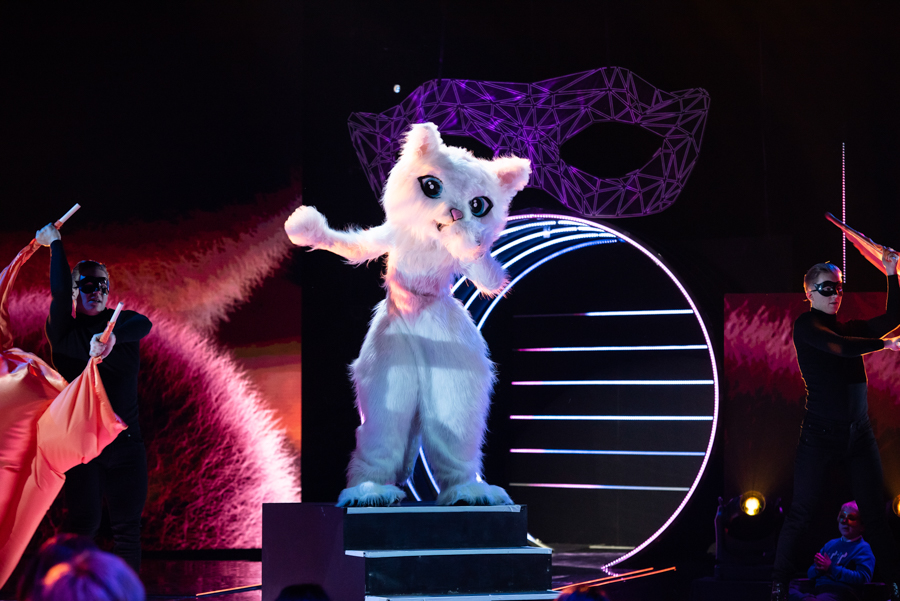 Enäkoski adds: “We were the first visuals team to work on The Masked Singer Finland, so we had mostly free rein to create how we wanted – we looked at the show visuals in other countries and thought, ‘how can we do this better?’ We listened to the client, designed the show and I think it looked really great. Hippotizer is our go-to for visual control and we’re happy.”
A host of Finnish celebrities donned masks to take part in Season Two of the show. The eventual winner was heavy metal singer, Marco Hietala, who sang the Backstreet Boys classic ‘Everybody (Backstreet’s Back)’ to scoop the prize.