Bellevue Baptist Church, the largest house of worship in Memphis and one of the leading churches in the Southern Baptist Convention, recently finished a complete renovation of its audio systems, which also included extensive acoustical work throughout the sanctuary.
The project was led by the church’s longtime systems integration partner, Springfield, Missouri-based Paragon 360, which had previously designed and installed the scenic, lighting and video systems there. The new installation, in the church’s 6,800-seat main sanctuary in the suburb of Cordova, features three Quantum7 consoles deployed at FOH, monitors, and broadcast. In addition, an SD12 console is now also deployed in church’s fellowship hall, wrapping up what Mark Coble, Audio/Acoustics Design & Commissioning lead for Paragon 360, calls “a full DiGiCo solution for the church.” 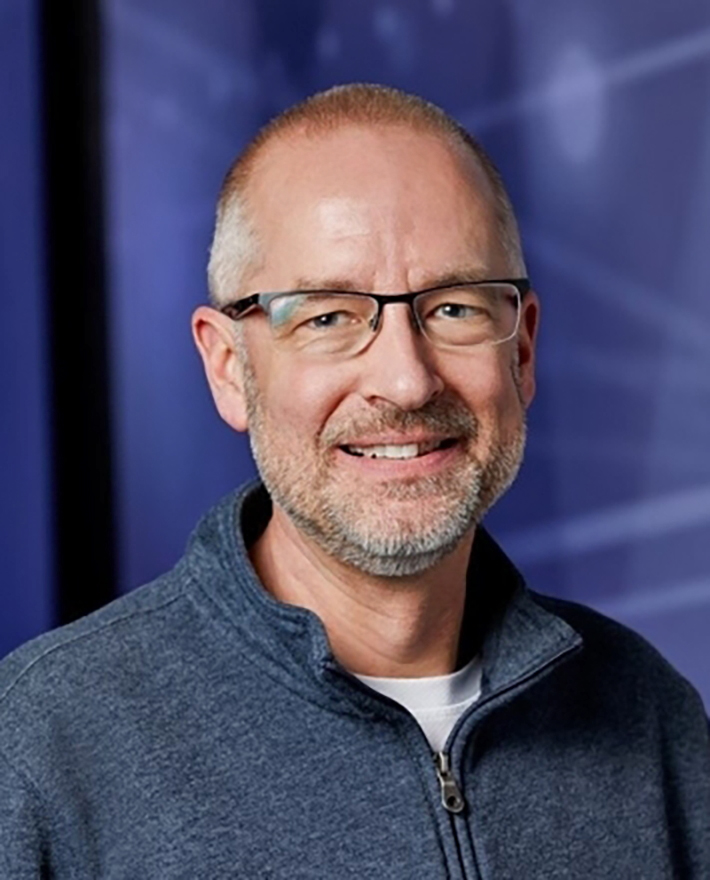 “When looking to update its loudspeakers and consoles, the church required a mixing system with a high channel count, and DiGiCo was one of the few that could handle this, being able to mix 256 inputs and offer 128 outputs, all running at 96k,” says Coble. “Reliability and customer support were also very important reasons they chose to go with the DiGiCo platform.”

Coble further cites the redundancy of the Quantum7’s dual processing engines, and the fact that the entire system runs at 96 kHz, including multitracking for virtual soundcheck at FOH and importing to ProTools in the broadcast control room. “The church wanted a system that could last up to 20 years,” he says. “We’re confident that the DiGiCo systems can do that and then some.”

In the main worship center, two fully-loaded, 32-bit Mic Preamp-equipped SD-Racks with custom distribution are located onstage. Two additional SD-Racks are found offstage to take input from all of the existing floor pocket inputs, while a fifth rack, an SD-MiNi, is parked at FOH.
“Two more SD-Racks are in the broadcast suite for capturing local sources and distribution of signals via analog and AES,” Coble explains. “An SD-Rack with custom distribution is also located on the fellowship hall stage and one SD-MiNi Rack is in the offstage room for system drive.”

A BroaMan Optocore AutoRouter is managing all the SD-Racks via fiberoptic connectivity and allows the entire campus to be interconnected. All of the consoles can ‘see’ all the racks, providing the ultimate in flexibility. A pair of DiGiGrid MGR units are being used to support 128 channels of recording and playback for virtual soundcheck at both FOH and monitors. And a DiGiCo Orange Box is an on/off ramp for Dante within the system to support the church’s Axient wireless microphones and any other Dante devices that are on the network. Among other goals, the church sought to better accommodate its wide variety of worship music styles. “At Bellevue, we have a couple of different styles of music,” explains Technical Director Caleb New. “One style includes a typical rhythm section with a small group of vocalists consistent with what most people think of when they hear Contemporary worship music. The other style includes a full 50-piece orchestra with a 300-member choir and a 12- to 16-member praise team. These two service types will typically do similar songs but with very different instrumentation.”

“That’s where DiGiCo really makes a difference,” he continues. “We knew that we had to find a console that would allow us to cover all of the inputs that we needed. We had maxed out our previous digital consoles and would constantly unpatch and reuse channels in order to handle all of our usual inputs and whatever special channels were needed for that week. 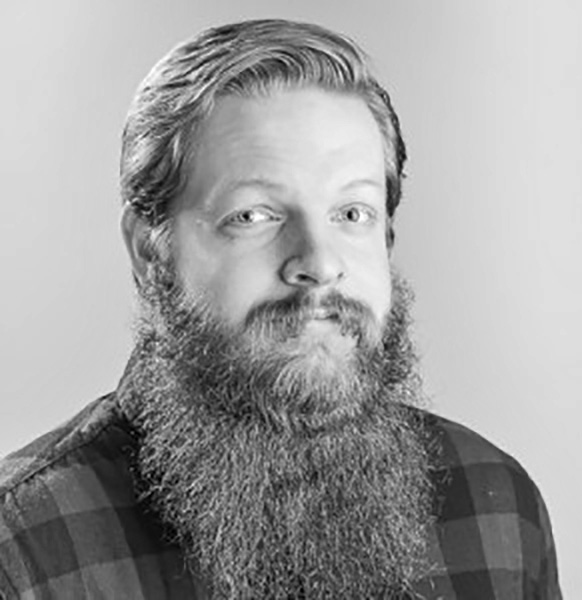 We needed a console that would let us focus on mixing rather than deciding which inputs would actually be patched on the console for that week. The Quantum7s allow us to have every instrument mic’d and every channel of playback on the console surface so that we no longer have to spend as much time prepping our show files we were able to get straight to mixing. Mixing on these consoles is a dream.”

“Another reason why we went with DiGiCo was for the SD/Quantum software that is standard across most of their consoles. This will allow us to use DiGiCos in multiple rooms and set them up in a similar fashion in order to simplify moving between rooms. This also speeds up the process of training new volunteers as they can learn on a console in a smaller room before moving to the larger venues.”

There were some very specific workflow and technical challenges that the church sought to meet. One was addressing how the broadcast console would be able to have full access to the inputs from the worship center and fellowship hall. The process of switching venues was previously done through a large analog patch bay, which was time consuming and prone to errors in patching and difficulty in troubleshooting.
Paragon 360’s solution was to design the console system with an Optocore auto-router so that the fellowship hall could live on the same fiber loop as the worship-center consoles, giving the broadcast console full access to all available inputs at any time. 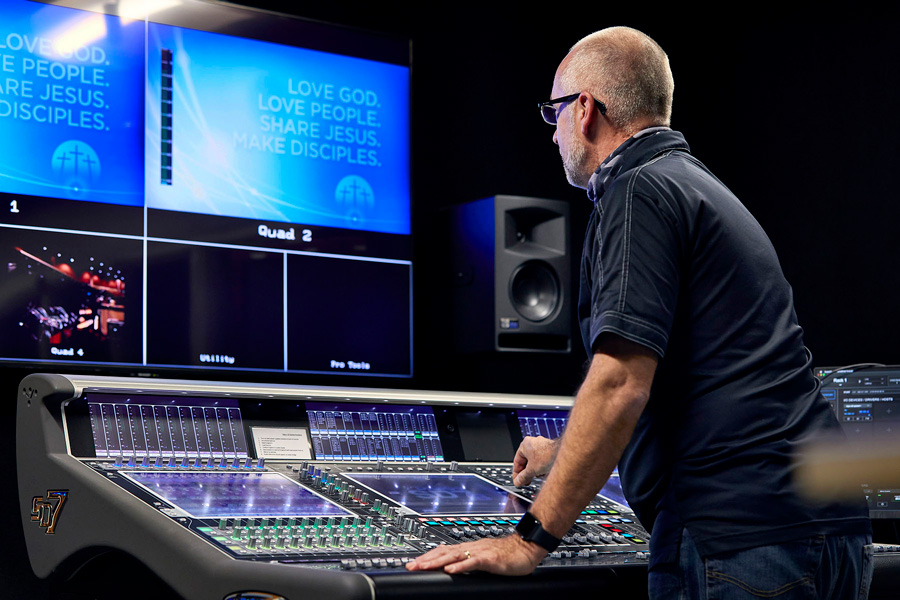 “The DiGiCo consoles have given us a lot more control over managing the high channel counts that we use here at Bellevue,” says New. “At the monitor console, we’re able to easily handle 20 stereo IEM mixes on top of a few wedge mixes and a 40-channel personal monitoring system that uses a combination of direct output and aux mixes.
We never would have been able to manage that many mixes on our former desks. At front of house and broadcast, the ability to use snapshots and presets has really streamlined our workflow as we switch out between different services and musicians.”

The project was also notable for the time constraints it had to be completed under. “We had to completely decommission the old system with its traditional three-way splitters and install the new DiGiCo system in the main sanctuary within four days so the church could continue to operate on its normal schedule,” Coble recalls. “Not easy, but we did it. Now, the church benefits from a high input count, excellent reliability, and the same software platform across all SD/Quantum consoles.”

When asked about the church’s reaction to this remake of its audio infrastructure, New replies proudly, “It’s able to handle anything we’ve thrown at it and it sounds great. Both our musicians and members of our congregation were able to tell a positive difference from week one on the new consoles.
Once the DiGiCos were in, our musicians on stage noticed an immediate improvement in their monitor mixes. Several of them said that this is the first time they’ve ever been able to really hear everything that was actually happening on stage.”

Coble agrees, “They love these consoles! They’ve made their audio workflow so much more efficient, effective, and comfortable. Now it’s all DiGiCo, all the time.”