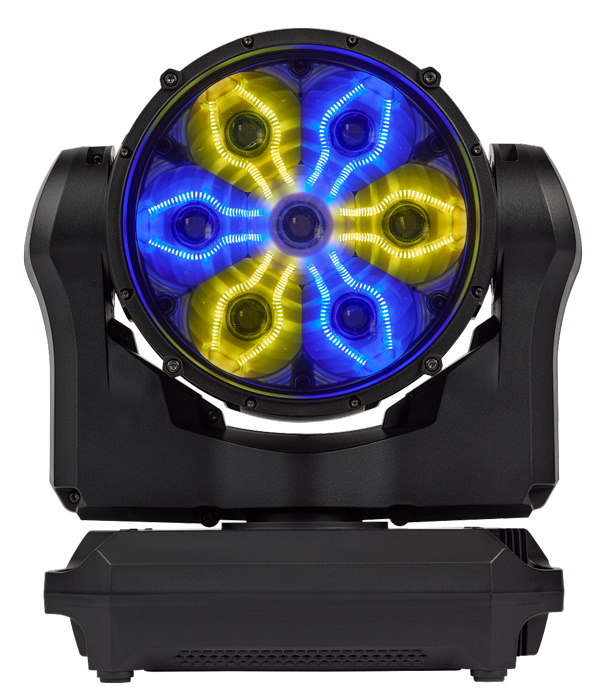 “In developing the MAC Aura XIP, we set out to build a true workhorse,” said Wouter Verlinden, Product Manager Creative LED, Lighting and Control. “Our smart outdoor-capable design intelligently seals away vital electronics while exposing the cooling system to the elements which allows for a lighter, quieter and more versatile unit that can be used anywhere, at any time, reinventing the universal indoor/outdoor-rated concept.” 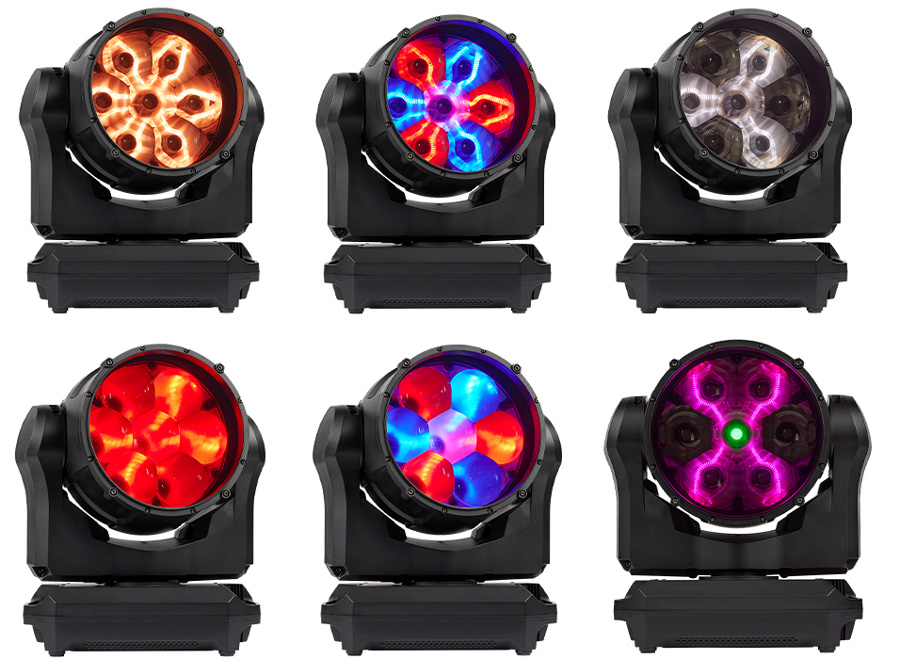 The MAC Aura XIP is lightweight, compact and silent enough for the most demanding indoor applications such as theater, television and corporate events. While being robust and waterproof for use at outdoor festivals, concerts and events, it breaks the barriers of previous workhorse fixtures with its sealed design requiring less maintenance. 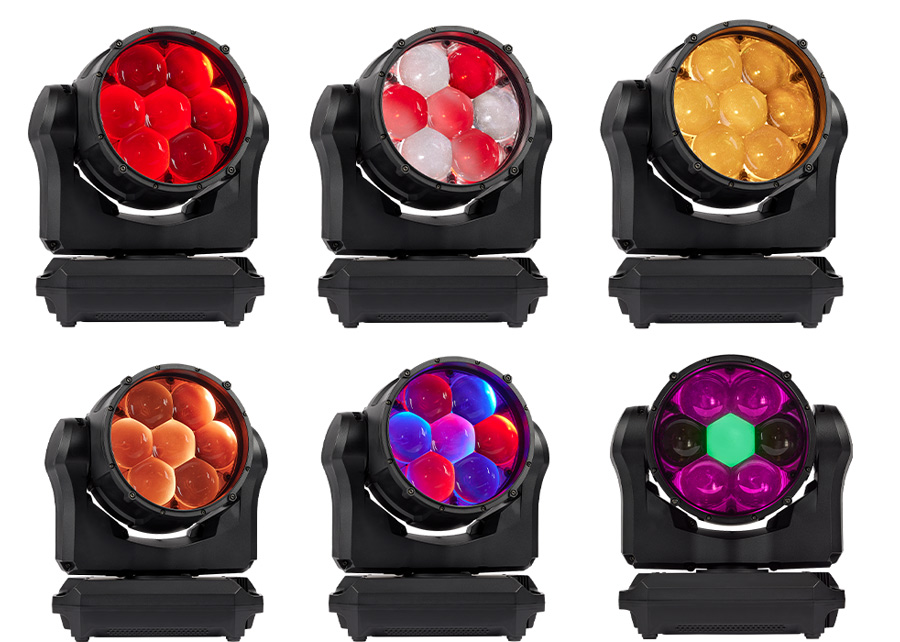 Outdoor capable with zero compromise to indoor use

MAC Aura XIP is the first fixture in its class to feature innovative smart outdoor-proofing technology. The fixture is fully waterproof for weather conditions such as rain, snow, sand or ice with close to zero impact on the fixture’s size, weight, output, noise and aesthetics, making it a truly versatile workhorse that can avoid “indoor-only” and “outdoor-only” labels.

While the MAC Aura XIP is very similar to the MAC Aura XB in size and output, it has remarkable upgrades such as a narrower zoom creating a higher intensity beam and less stray light.

The optional high CRI / TM-30 / TLCI mode is ideal for better rendering of people and costumes in demanding broadcast and theater applications, plus LED frequency control for flicker-free projection in broadcasting.

It also has additional plus/minus green control over white point which helps to match additional lights and cameras in its vicinity as well as improve skin tone optical performance.

Clean and even wash field

An extremely even wash field with zero hotspot and a soft edge allow the MAC Aura XIP to create a better stage wash. The lack of stray light removes the need for beam control accessories such as top hats in many applications. It has the cleanest wash field in its class, emitting rich, saturated colors with RGBW color mixing to deliver very bright and vibrant colors, soft pastels, and white tones. 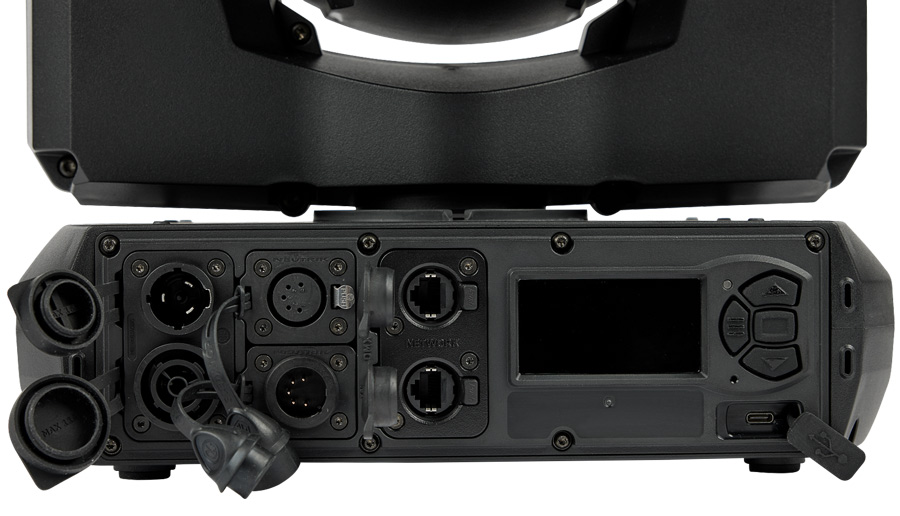 The MAC Aura XIP is built to be a workhorse with handles on the head and base and Omega bracket attachments for easier handling and rigging. It also includes a battery-powered control panel on the base for easy fixture addressing in pre-flight.
Its sealed design requires less maintenance (as less dust and pollution can enter the product) than IP20 alternatives.

“The MAC Aura XIP is truly a wash light workhorse,” added Verlinden. “It works equally well in a range of applications; from quiet and demanding theater, broadcast and other indoor applications to brutal working applications such as outdoor festivals and touring.”

While the MAC Aura XIP offers lighting designers a range of possibilities with its aura filament effect, narrower beam and better wash quality with improved light engine control; rental customers will appreciate a workhorse that is lighter and more versatile with optical improvements and a sealed design, allowing the product to be used virtually anywhere and require less maintenance.