Housed inside a former World War II submarine base in Bordeaux, France, Bassins des Lumières (“Pools of Light”) claims to be the world’s largest digital art center, with more than 13,000 square meters of projection surface to back up the claim. 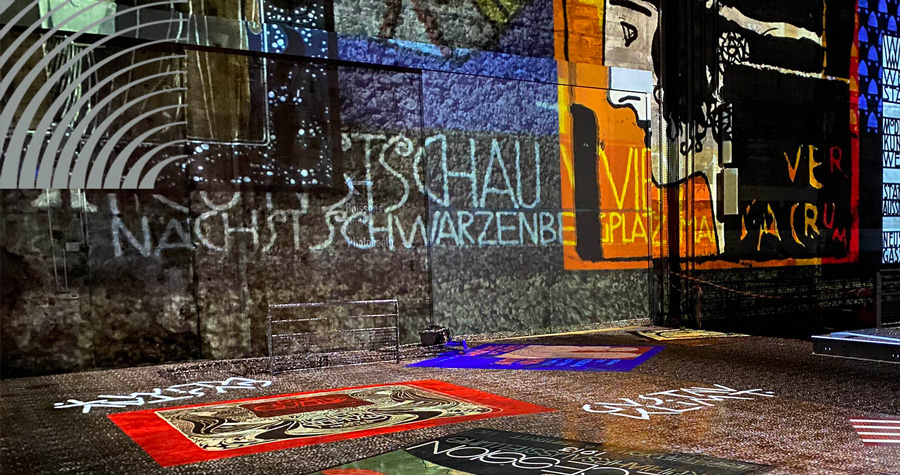 But the immersive exhibitions of classical and contemporary art are not only a visual experience, as each program is accompanied by a complementary and equally enthralling musical score.
For precisely controlled and full-fidelity reproduction throughout the highly reverberant spaces, Bassins des Lumières relies on zoned distributed systems of more than 80 Meyer Sound loudspeakers, including — for the most problematic acoustics — 36 CAL® 32 column array loudspeakers with advanced digital beam steering. 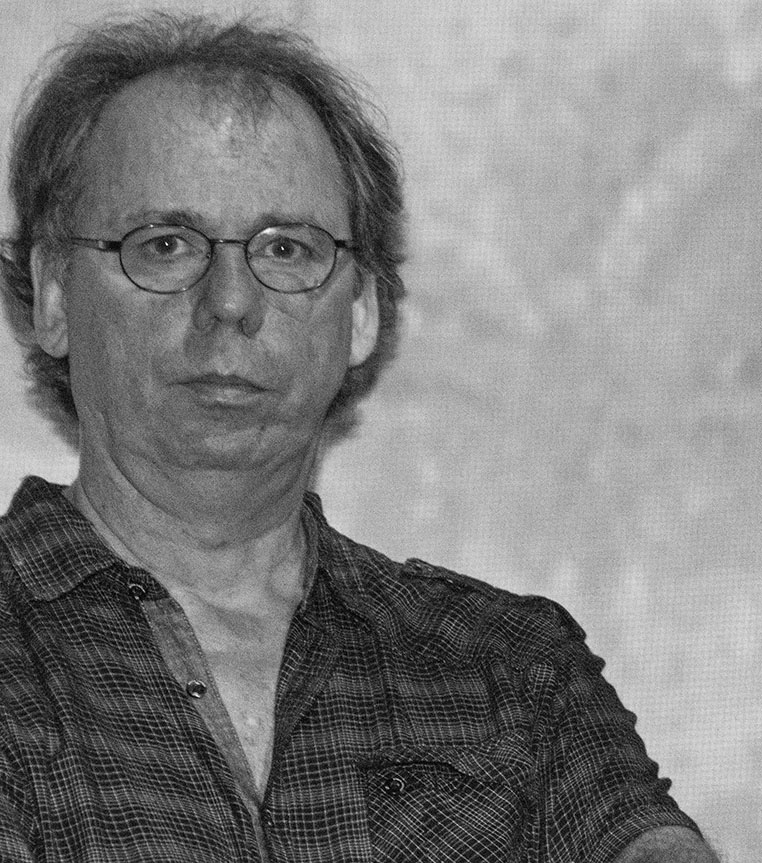 All video, audio, and lighting systems for Bassins des Lumières were designed and installed by the French integration firm CADMOS.
Project manager and sound designer was Philippe Wojtowicz, aka Wojto, who worked in collaboration with Best Audio, Meyer Sound’s French distributor, on the audio side of the endeavor.

A Meyer Sound system was advanced as the preferred solution for several reasons, according to Wojto. First because all loudspeakers are self-powered, this would avoid long speaker cable runs and eliminate amplifier heat buildup in the control room, where ventilation is difficult due to the thick, bomb-resistant concrete walls. Another factor was the precision variable coverage provided by the CAL 32 column array loudspeakers.

“With the water and the flat concrete walls, this is an extremely reverberant environment,” notes Wojto, “yet we had to cover all the places where people would be standing with uniform sound levels. This would be almost impossible with conventional loudspeakers, but with CAL 32 we could focus the sound only where it was wanted. Depending on the placement, we would adjust the beam to between 10 and 15 degrees with a tilt between 7 and 20 degrees, giving us a defined range of about 15 meters.”

Several other locations requiring broader coverage patterns with very high-quality sound are served by Meyer Sound’s ULTRA-X40™ loudspeakers, with a total of 12 deployed. “We are using these for spaces in the quay and we are very satisfied with the performance,” says Wojto. “They are powerful, precise, yet discreet.” 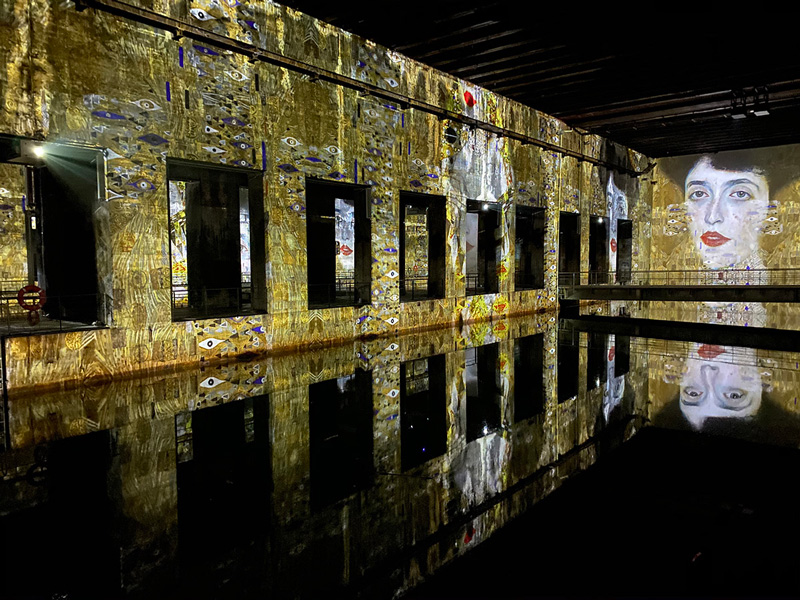 “The management of Bassins des Lumières has been very satisfied with the rendering of the sound, particularly given the extremely difficult acoustical spaces,” says Wojto.

On the visual side, the artworks are displayed with brilliant intensity and exacting detail by 95 Barco projectors, with content sourced from more than 30 Modulo Kinetic media servers.

Bassins des Lumières was created by Paris-based Culturespaces, operating under a lease agreement with the owner of the property, the City of Bordeaux.
Conversion of the bomb-damaged structure into a stellar showplace of art required an investment of more than 10 million euros by Culturespaces.
Construction began in 2018, with the first pandemic-limited exhibition — featuring the works of Paul Klee and Gustav Klimt — debuting in June of 2020.
Current on the program are Venice, the Serenissima; Sorolla: Walks by the Sea; Recoding Entropia; and Cell Immersion.